Following the 7-hour of global outage of Facebook, WhatsApp and Instagram, the three giant social media platforms are back up and running.

Tens of thousands of social media users from Nigeria and other parts of the world had lamented on Monday afternoon the denial of access to their favourite social channels as the apps malfunctioned.

According to reports, the malfunctioning started at about 4 pm Nigerian time, with Downdetector – which monitors the status of some of the most heavily visited websites in the world – receiving 75,600 reports relating to WhatsApp. 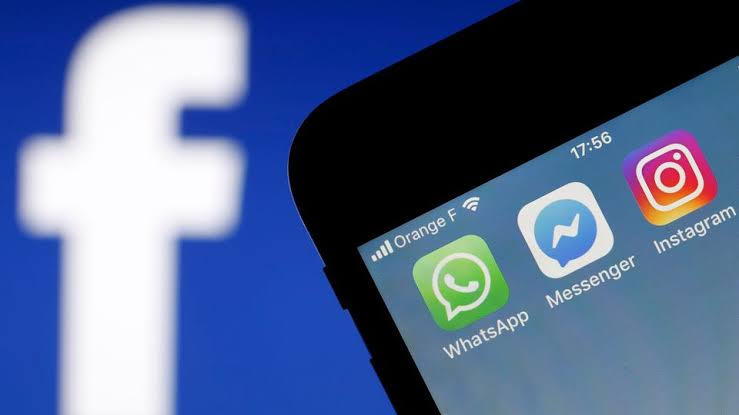 It was also gathered that a total of 43% of users experienced issues with the app, with 27% being unable to send or receive messages.

Reports also have it that Facebook, which owns Instagram and WhatsApp had also been struggling, with a peak of 58,000 reports at about 4 pm, while there were 30,800 reports relating to Instagram.