A Nigerian Human rights activist, and co-convener of the #BringBackOurGirls movement, Aisha Yesufu, has slammed the Buhari-led government for the attack on the home of Yoruba nation agitator, Oloye Sunday Adeyemo, simply known as Sunday Igboho and the arrest of Mazi Nnamdi Kanu, the leader of proscribed Indigenous People of Biafra (IPOB).

Aisha said this in a statement released on Thursday, via her official verified Twitter handle, @AishaYesufu. 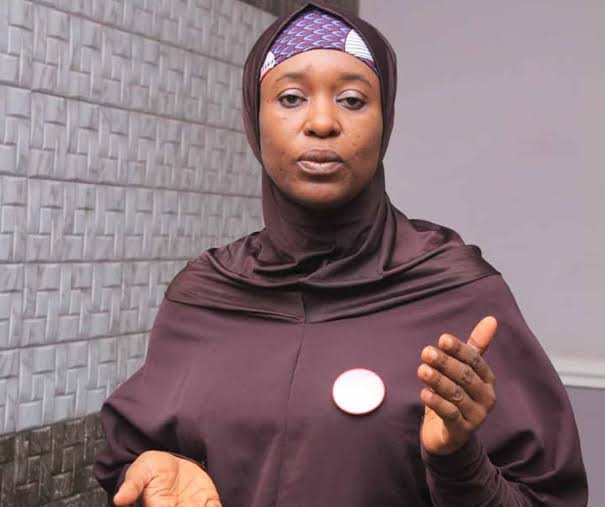 The human rights activist noted that the approach of President Buhari towards Igboho’s secessionist movement has shown that the government has not learned its lesson from related cases of Sheikh Ibraheem El-Zazaky of the Islamic Movement of Nigeria, also as Shi’ites.

She pick-pointed that El-Zakzaky’s followership became stronger because Buhari made the separatist group leader, Kanu popular due to his arrest in 2015.

According to reports, security operatives storm Igboho’s residence around 1 am on Thursday and allegedly taken away his wife and others.

Following this report, Aisha, in her tweet, stated that the Buhari government would do nothing to Igboho but make him a demi-god.

“Buhari’s government is extremely brainless and never learns from its mistakes. What did the arrest of Nnamdi Kanu in 2015 achieve other than to make him into a demi-god?

“What about the arrest of Zakzaky? Made his followers more determined. Now attack on Sunday Igboho’s residence?”