At Last, Father Mbaka Shuts Down His Adoration Ministry.

The founder and spiritual director of the Adoration Ministry of Enugu, Father Mbaka, has shut down his church for a period of 30 days. 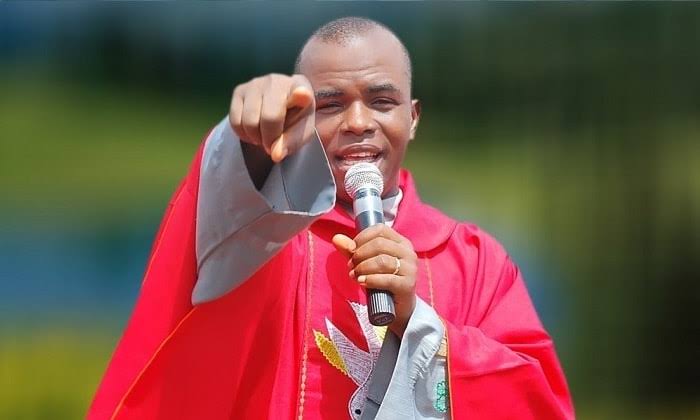 This was made known in a statement issued by the church on Tuesday, explaining that the founder is embarking on a private prayer retreat for a period of 30 days, and urging the church members to also observe the prayer retreat with the founder from their respective places of abode, according to their capacity.

The statement noted that the retreat would end on 10th of June, 2021.

In a statement titled “Notice to all Adorers”, Mbaka urges, that until he returns from the break, the Adoration faithfuls should observe the retreat in the same manner they used to do during January break by engaging in prayers, fasting and charity at home, according to their capacity.

Recall that Mbaka had alleged, after his sudden disappearance sometimes last week, that the Catholic Bishop of Enugu, Bishop Calistus Onaga, was trying to force him into a 30 days recess. It is now not very clear if the present shutdown is in obedience with the ealier order of the Catholic Bishop. 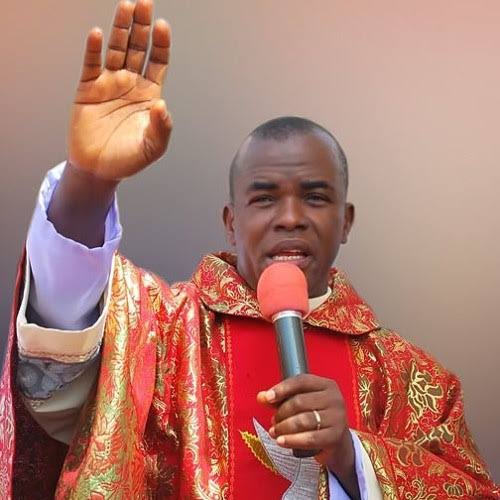 The statement released by the Adoration Ministry stated thus:

Our Spiritual Director, Rev Fr Ejike Mbaka wishes to inform his beloved adorers that he has embarked on a private prayer retreat that will end on 10th June 2021.

Consequently, no ministry activities shall be held in the ministry ground pending his return. He directs that members of the ministry are to observe this period of his retreat as they used to do during the usual January breaks of the ministry, by praying at their homes, being charitable and fasting according to their ability.

Pastor Adefarasin Advises His Church Members to ‘Get a Plan B out of Nigeria’.