The Task which was carried out in two parts with the first taking place in the Games Room and the other in the Arena has been won by Croskay, the two Housemates that is rumoured to be in a situation-ship. 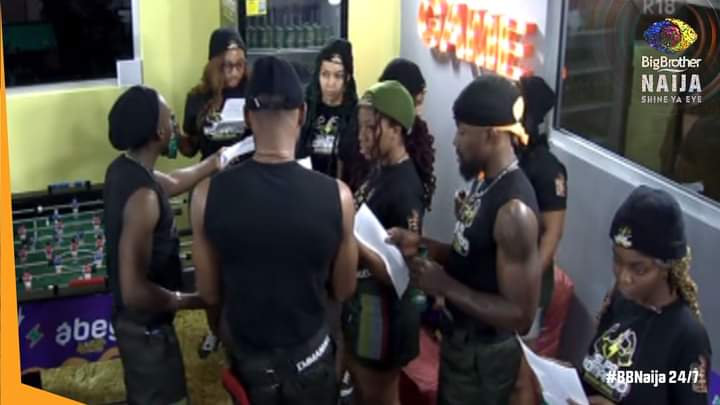 The first task saw the Housemates getting creative with the Supa Komando jingle as they were asked to proceed to the Supa Komando chiller in the lounge and perform the song each time the jingle camp up while it was being played intermittently.

The second phase of the task in the Arena which was set to test the physical strength of the Housemates had six obstacle courses that they had to successfully navigate to win the ultimate prize. 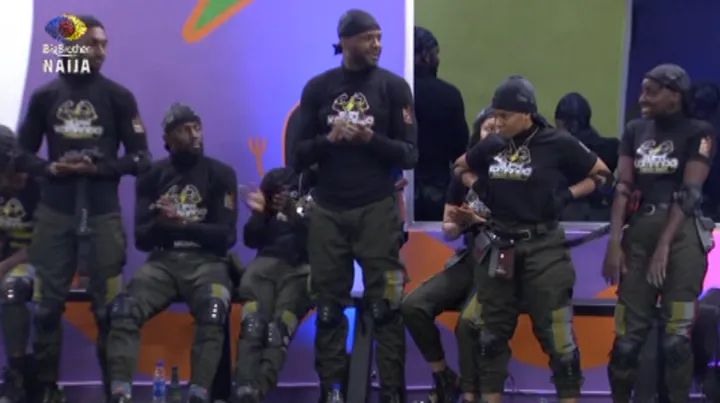 At the end of the obstacle course challenge, Cross, Yousef, Saskay and Queen emerged as the fastest Housemates and therefore qualified for the final round of the Task. 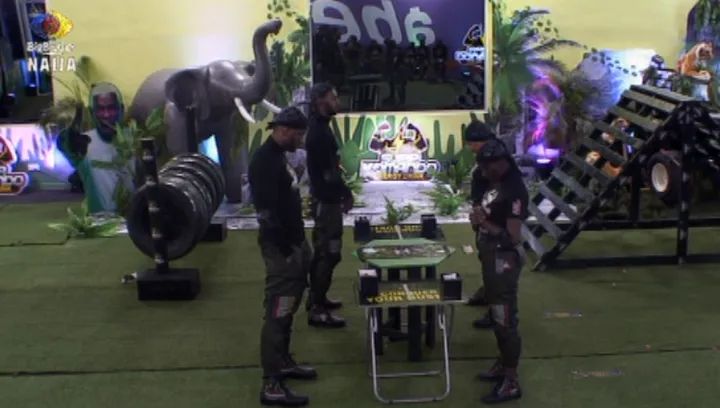 The final round of the task engaged above qualified Housemates in fixing a puzzle to unlock a code. The code was then used as a combination to unlock a box containing silver helmets. 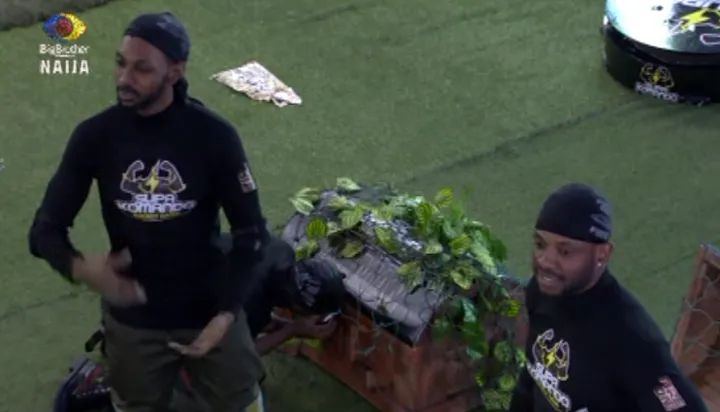 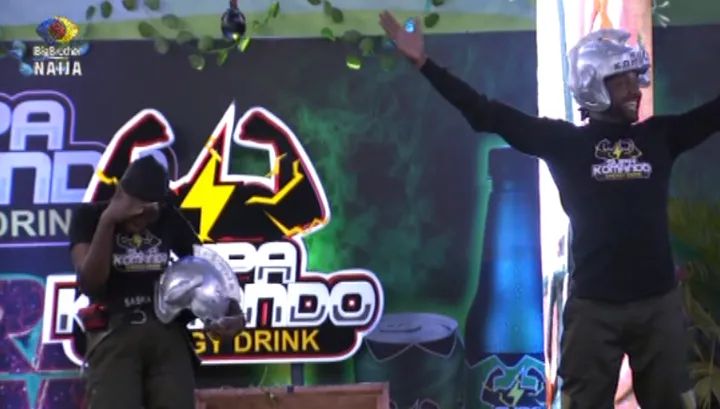 Cross and Saskay, having won the task, were both awarded with N2m each, one year supply of Supa Komando Energy Drink and were also to be made brand influencers for Supa Komando once they left the Big Brother Naija House.

#BBNaija S6: HoH Liquorose Lashes Out At Housemates for Disrespecting Her, Nini, Saga, Others React [Video].