It was a night to forget for the two Wildcards in the Big Brother House, Pere and Maria, as they were the only ones allowed by Biggie to nominate Housemates for possible eviction.

Recall that Biggie noted last Sunday that the two wildcards having remained in the House would have nomination edge and they, therefore, called into the diary room on Monday night to make their nominations. 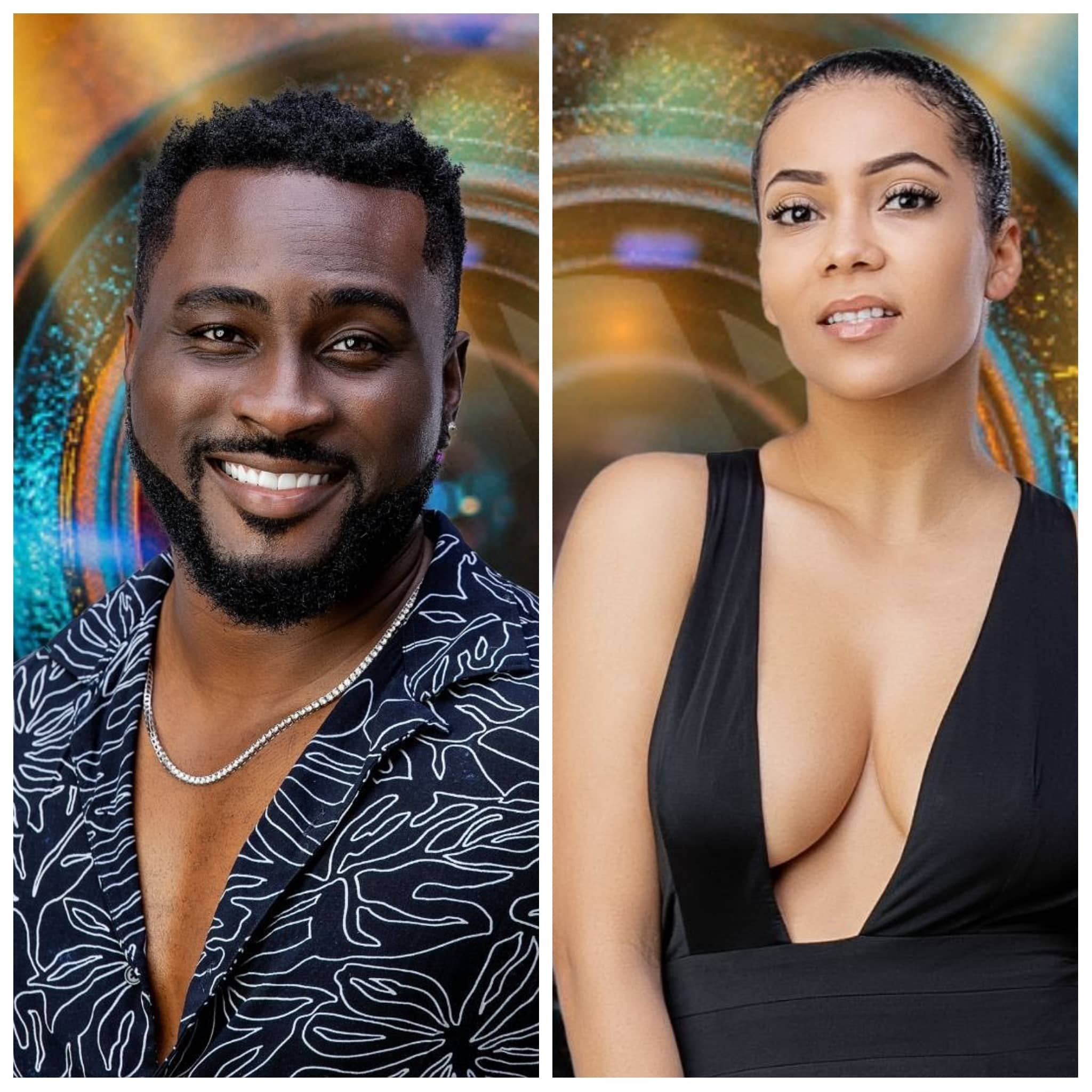 During the nomination, Pere picked Beatrice, Yerins, Niyi and WhiteMoney while Maria picked all the Housemates Pere had nominated except for Niyi who she replaced with Jaypaul.

After the nomination, Biggie asked Beatrice, Yeeins, Niyi, WhiteMoney and Jaypaul to stand up and revealed to them that they have been nominated for possible eviction.

However, Biggie also asked Boma who had just been crowned as the Head of House, HoH, to stand up and told him that he has veto power to replace one of the nominated Housemates with another one of his choice.

After a moment of thinking, he saved Jaypaul and replaced him with Yousef.

The two Wildcards, having nominated some of their colleague who they have to gotten used to, have been moody and not happy because they felt they have done something bad to them.

Olunloyo Alleges Plans by Some People to...