Recall that the Housemates had earlier in the week, engaged in a rigorous discussion on how the highly contentious 23rd with a substantial amount of money would be rewarded to one of them.

After the back and forth, and they resolved to reward the bonus envelope by way of a lucky raffle, which was eventually won by Emmanuel. 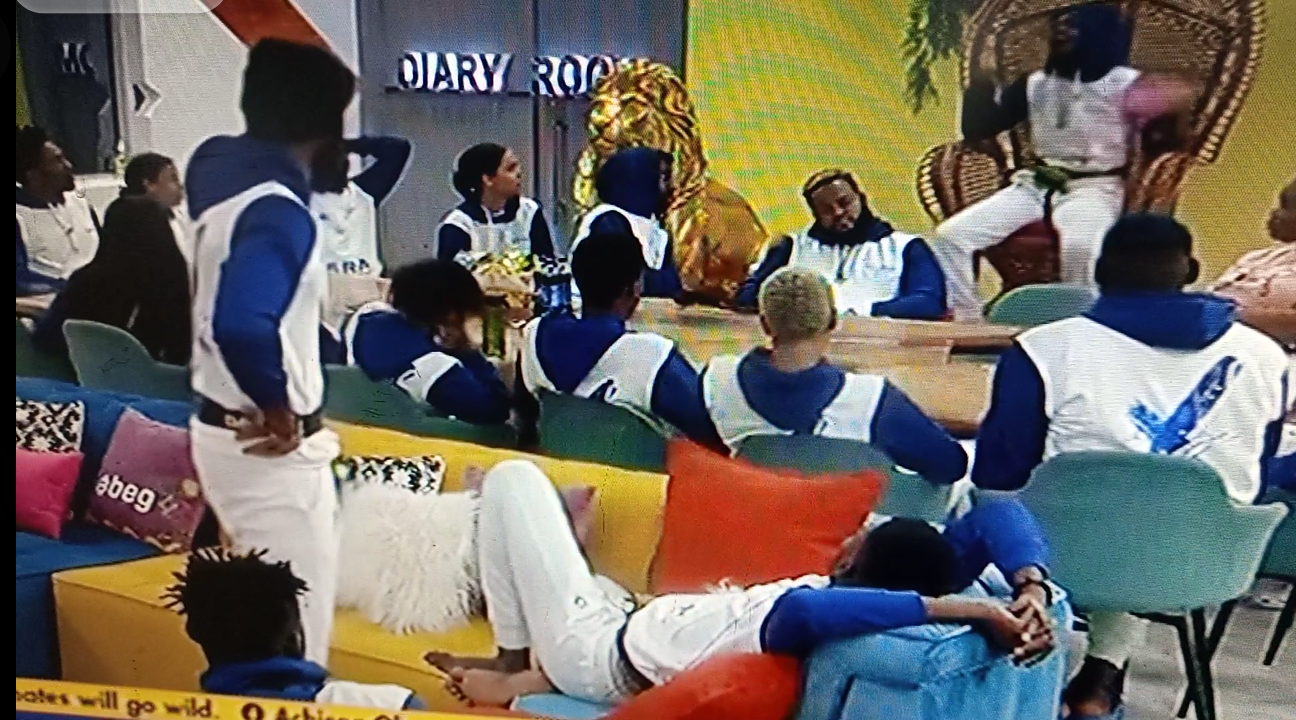 Also, Team Pink, which Emmanuel belongs to during the Saturday evening Gloverapp task, emerged as the winner and the team and umpire were rewarded with a substantial amount of $3500 to be shared among themselves.

This, thus, makes Emmanuel become the richest Housemate so far on the show as none of the Housemates has ever won the amount he has had in his pouch already.

Biggie revealed this through a letter sent to the Head of House, HoH, Peace.

Watch As Peace Made The Announcement from the Video Below: