There has been a rift between two Big Brother Naija season 6 Housemates, Sammie and Angel, who were best of friends and first relationship or situationship that surfaced in the House due to the presence of a new Housemate, Kayvee.

Angel, having found herself in the middle of interest from Sammie and Kayvee, has made her choice clear, noting that she has never felt anything for the former who has been with her since the first week they were introduced into Big Brother Naija House.

Recall that Angel and Sammie had a heated argument a few days ago, where they were both called each other horrible and insulting names. 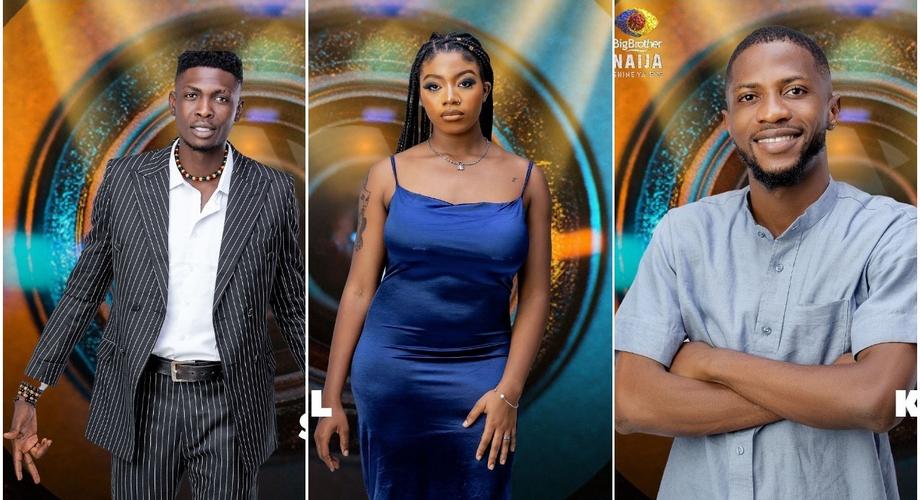 Angel, while speaking to Kayvee, stated that even though Sammie had apologized to her, she wanted nothing to do with him again in the house. She stressed that the disrespect he showed her was unwarranted and it really hurt her. She added:

“He was jealous so he gave me attitude the whole day. He called me a b***h and that hurt me, especially because he knows I’ve been called names all my life. He says I jump from boy to boy. I guess he said it from a place of anger”

#BBNaija S6: “He Can Barely Satisfy Himself” – Maria Shades Pere for Bragging About Making A Woman Squ*rt During Oral S^x [VIDEO].