Big Brother Naija season 6 Housemate, Maria, following her triumph in this week Head of House (HoH) game has shunned Pere, the Housemate who is speculated to be her love interest and picked Boma as her deputy.

Last week, Pere won the HoH and as it was earlier predicted by many viewers on social media, he picked Maria as his deputy and they both spent their week in the HoH bedroom. 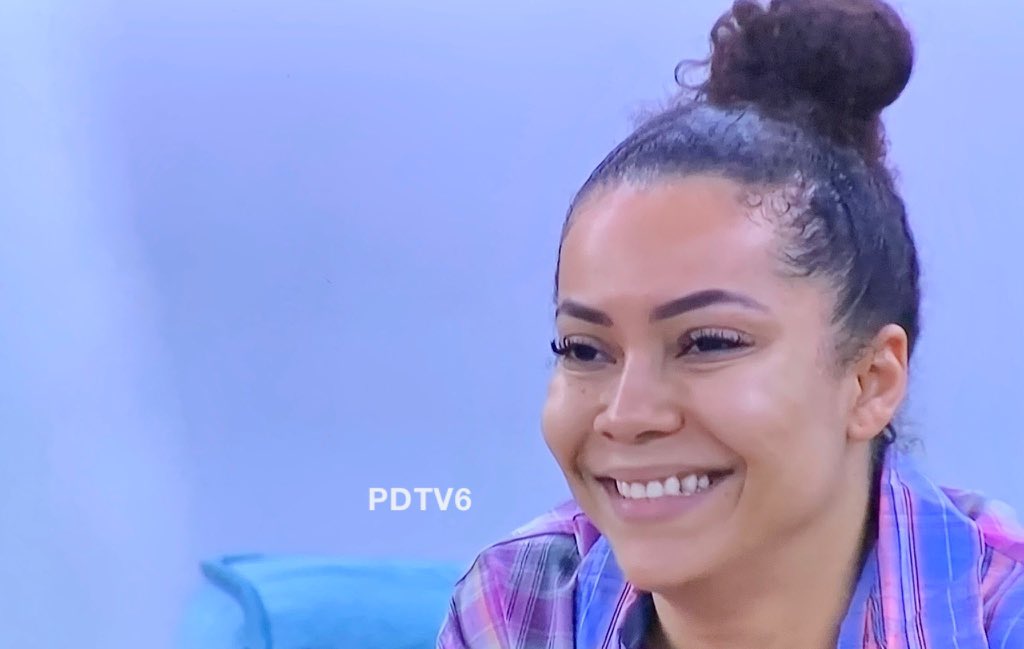 Meanwhile, Maria won the game this week and her deputy choice has left viewers in shock as she opted for Boma instead of Pere whose majority of viewers believed they are in a relationship or situationship. 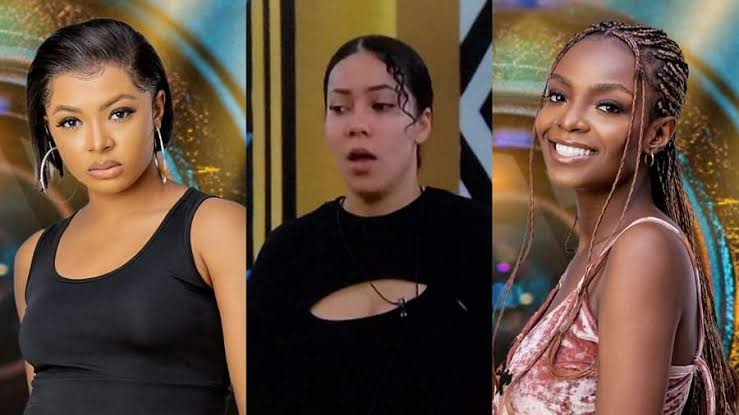 In another news, Maria is said to have been barred from sleeping in the HoH bedroom late last week after she invited Liquorose and Peace into the room which she doesn’t have the power to do so.

However, Big Brother has announced she would not be sleeping in the general bedroom even though she had won the HoH for this week because she, with Liquorose and Peace, have been barred from entering the room for two weeks.

Biggie Reveals To Maria There Will Be No Eviction This Week, Gives Her A Hard Task To Execute. 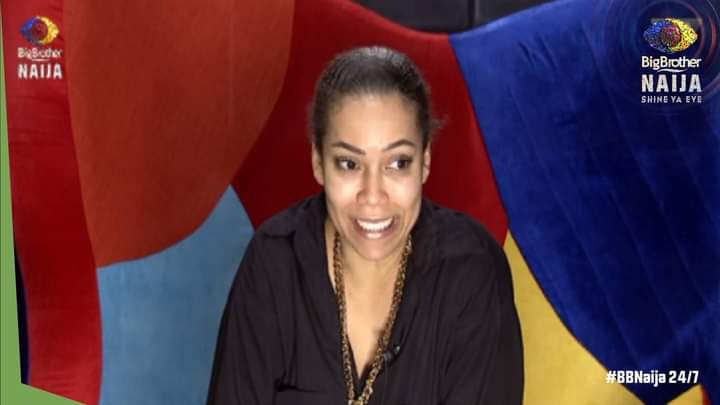 Big Brother has revealed to the newly crowned Head of House (HoH), Maria that will be no Nominations this week but she was given a hard task to execute.

Big Brother, fondly referred to as Biggie, called Maria to the diary room, where she’ll be nominating a male Housemate that will be her deputy after she had won HoH.

After she had picked Boma as her deputy, Biggie disclosed to her that there will be no nomination this week and also gave her her first task as the HoH.

Biggie told Maria to try as much as possible to convince the Housemates that she has the power to put up two Housemates who least impress her up for Eviction.

#BBNaija S6: “He Can Barely Satisfy Himself”...