Buhari’s Government Defense of Pantami is Ridiculous. It is the Greatest Mistake of All Time.

Nothing could have been more terrible than waking up to receive a bad news. But in this nation, Nigeria, where a lot of terrible challenges are already staring us right at the face, no news seems so bad to us anymore. We receive even the terrible of all news with a normal countenance that shows we are not surprised of anything any longer. What a pity! 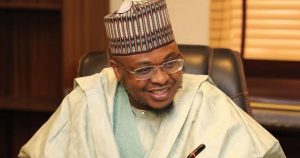 Over weeks, Nigerians have been set agog with the ugly news of the possible affiliation of the current Minister of Communication and Digital Economy, Mallam Isa Pantami, with some deadly terrorist  groups such as Al-qaeda and Talibans. Those who are originators of the news merely based it on the purported dangerous and radical views expressed by the Minister sometimes in the past, where he was seen supporting the activities of the terrorists and praising Osama Bin Ladin as shown in some old audio and video lectures of him as an islamic scholar.

Although, the embattled Minister has distanced himself from such extremist groups, saying the contents of the recordings were taking out of context by his detractors; but amid his denials, several other allegations kept popping up.

One of them is the allegation by a retired University don, Professor Samuel Achi, that his son, Sunday Achi, who was a 400 level Architectural student of the Abubakar Tawafa Balewa University, Bauchi (ATBU), was killed for blasphemy under Pantami’s leadership as the Chief Imam of the University. Another of it is that some Muslim leaders allegedly came together to plot the death of former Kaduna State Governor, Patrick Yakowa, all because they hate him being a christian, and of which Pantami was also allegedly fingered.

Research shows that the unacceptable, dangerous and terrible radical views shared by Pantami were sometimes in early 2000s. That was indeed a long time ago. However, there is no yardstick to show that he still not share the same views even now as an Honourable Minister. Only himself can say from the innermost recess of his heart, and nobody else. Not even the Nigerian government. 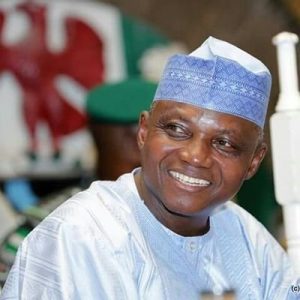 But lo and behold, we woke up to the news on Friday that the Nigerian government has risen to the defense of the embattled Minister, saying he is a victim of “a well orchestrated cancel campaign” targeted at tarnishing his reputation, and thus having him removed from the office.

The President’s spokesman, Garba Shehu, in his defense of the Minister says “this insidious phenomenon seeks to cancel the careers of others on the basis of a thing they have said, regardless of when they said it” and also proceeded by saying “In the 2000s, the Minister was a man in his twenties; next year he will be 50. Time has passed, and people and their opinions – often rightly – change.”

This is highly irresponsible of the government that is already struggling to deal with the rising insecurity, banditry and Boko haram terrorism in the land. A responsible government could not have just quickly taken side in such a grave issue that has something to do with someone having terrorism tendencies, all because the person involved was in his twenties when he erred?

It is a common knowledge that a man at his twenties is considered an adult, unless the Nigerian government as presently constituted is trying to change history. He is old enough to be held responsible for his actions and inactions; and this took me back to the issue of another then young and promising Nigerian, Umar Abdulmutalab, who ended up disgracing Nigeria and Africa by attempting to blow up an American plane with 289 people on board. 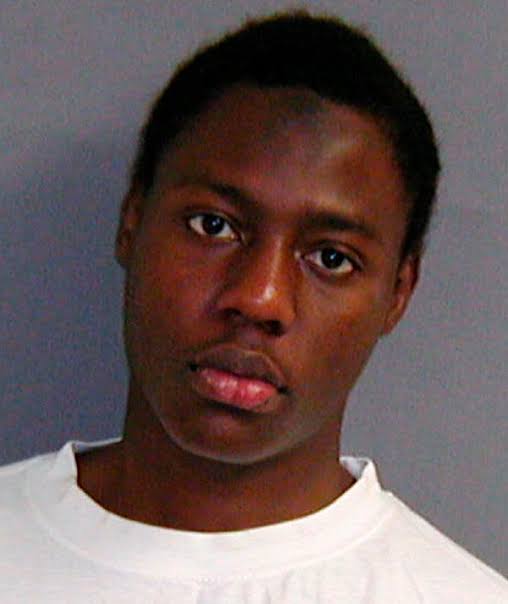 Umar Farouq Abdulmutallab, now popularly referred to as “the Underwear Bomber” was just twenty three years of age when he was convicted of attempting to detonate plastic explosives hidden in his underwear on the Christmas day of 2009, while on board Northwest Airlines Flight 253, en route from Amsterdam to Detroit, Michigan. As it stands today, he is serving four life sentences plus 50 yrs behind bars for the same offence he committed at his twenties.

So, going by the Nigerian government’s line of defense of the present Minister of Communication, Umar Farouq Abdulmutallab would have also been welcomed as a Minister of the Federal Republic of Nigeria on the ground that “he was just in his twenties when the same happened, and that time has passed and so his opinion.”

What a pity! I indeed cry for my nation.