The veteran Nigerian rapper, hip hop singer and songwriter, Eedris Abdulkareem, has once again struck the Minister of State for Labour and Employment, Festus Keyamo, in his newly released single titled “Jaga Jaga Oti Get e”.

This is as a result of the rifts that surfaced after the growing exposure of the private communications between the friends-turned-enemies.

Eedris, in the new song, exquisitely called Keyamo the Senior Advocate of Nonsense, while addressing the issues of insecurity in the country. 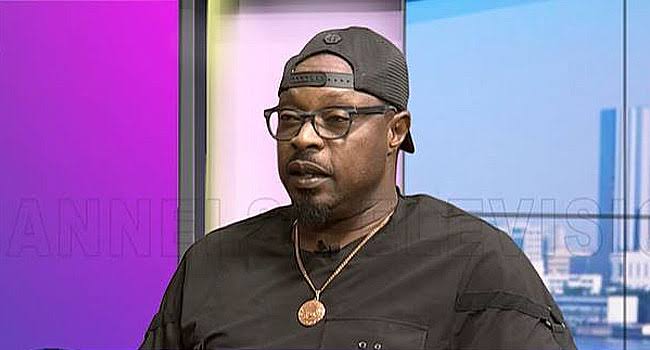 The ” Jaga Jaga” crooner also notes Keyamo’s involvement in the government’s alleged terrorists’ propaganda, asking if their government is not a cabal that pampers plenty terrorists – a claim that is indirectly pointing at the Buhari government’s cover-up of Dr Isa Pantami, the Minister of Communication and the Digital Economy, whom they refused to sack amidst apparent terrorism link allegations.

In the song, Eedris condemned multiple reports of kidnappings across the nation, describing the extremism as a “hallmark” of the government.

He confessed that he initially supported Buhari, so as many other people but have now regretted their decision.

Eedris Abdulkareem, however, implores Delta State people to be vigilant and give room to evil governance as Keyamo’s actions are aimed at gathering support against the 2023 political cycle in the state.