German Club, Werder Bremen Relegated from Bundesliga for the First Time In 41 Years.

German Professional Sports Club, Werder Bremen have reportedly relegated from the German Bundesliga for the first time in 41-year on Saturday following their home defeat to Borussia Moenchengladbach.

The Free Hanseatic, Bremen based football team hold the record for most seasons played in the Bundesliga as of the 2021–22 season. 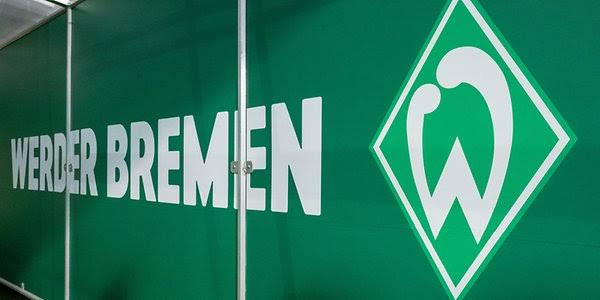 The caretaker coach, Thomas Schaaf who took over when Florian Kohfeldt was sacked said while talking to Sky Sports:

“At the moment it’s hard to say anything. We didn’t manage to do what we wanted to do.”

“We missed the huge opportunity to equalise, which we needed. We fought back too late.”

According to reports, Cologne’s who was also in the relegation zone secured a 1-0 win over already-relegated Schalke 04, to send them up ahead bottom three. This, however, confirmed Bremen’s worst fears, as they dropped down to the second tier for the first time since 1979-80 when they came back up a season later. 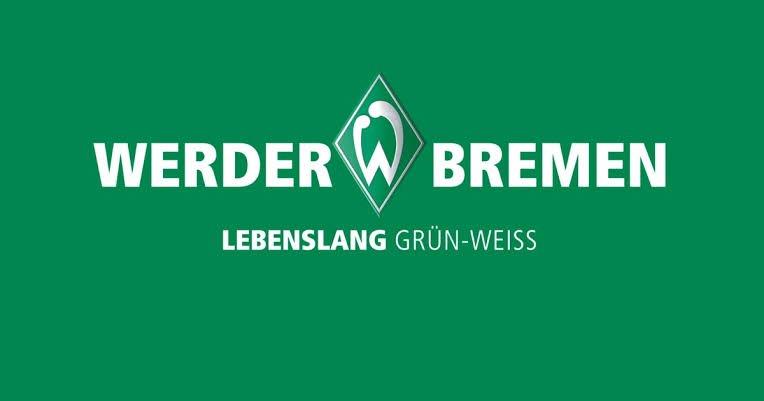 Bremen woeful performance in their last 10 league games in German Bundesliga, which gave them just 1point, cost them the opportunity to continue in the top flight, finishing 17th in the table, two points behind Cologne who would be playing a two-legged relegation play-off by next week.

Borussia Moenchengladbach were 4-0 up at the Weserstadion before Bremen fought back as forward Milot Rashica and Niclas Fuellkrug scored late on to make it 2-4, but that wasn’t enough to rescue The Die Werderaner from being relegated.

Video: Wedding Reception of An Airforce Officer Who Died With Chief of Army Staff Surfaces Online