An instagram sensation and comedian, Nwagbo Olivier Chidera, popularly known as Pankeeroy has been arrested by the operatives of the Economic and Financial Crimes Commission (EFCC) on charges of internet fraud and Bitcoin scam. 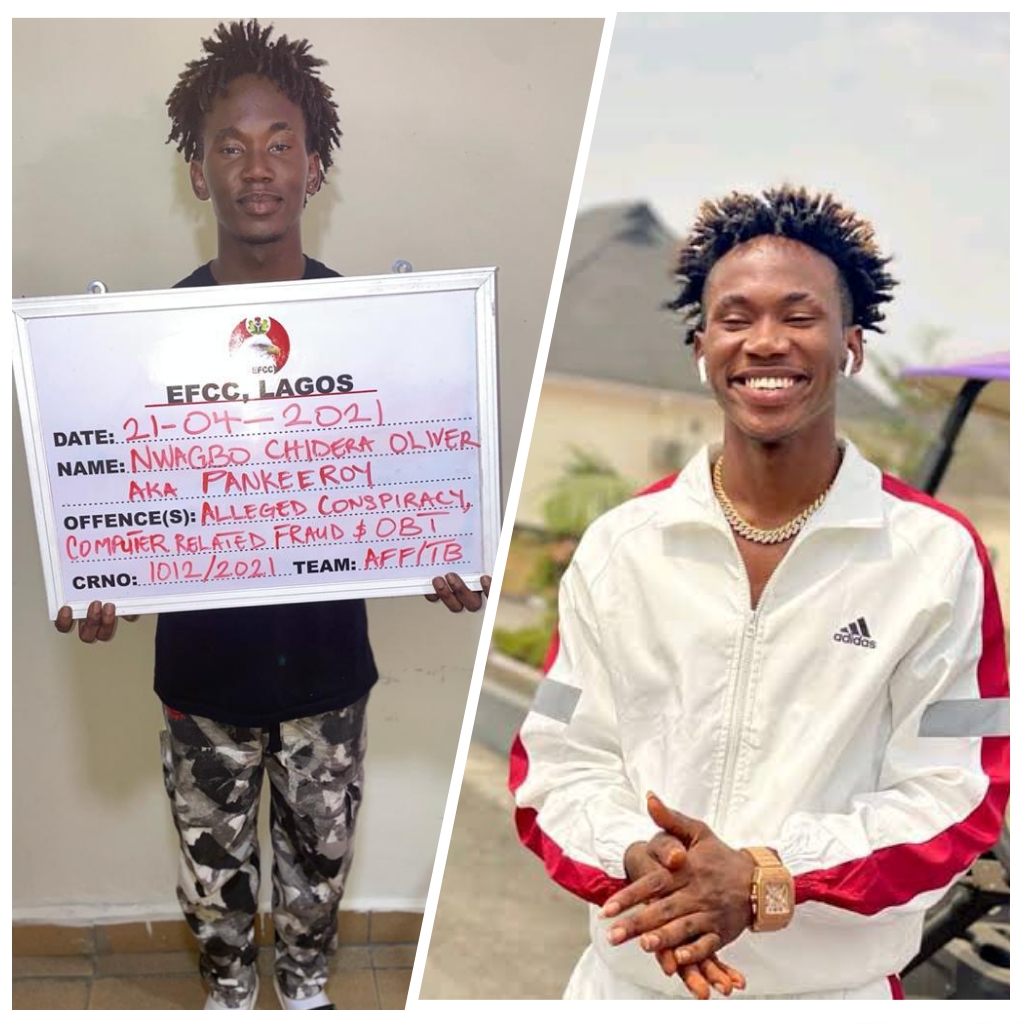 Pankeeroy, as he is popularly called by his teeming followers, commands over 500,000 followers on instagram, and is thus considered a social media influencer. So, going into a disgracing act like fraud would have been the last thing on the minds of his followers.

But this is pitiably the true situation here, as he was today paraded by the operatives of the Lagos State Zonal office of the EFCC together with 34 otbers on charges of alleged Internet Fraud.

During interrogation, Pankeeroy admitted to have gone into Bitcoin scam after he suffered a depression.

According to a series of tweets on the verified Twitter handle of the EFCC, Pankeeroy and 34 others were arrested on Wednesday at their hideout in James Court, Lekki, Lagos, following verified intelligence received by the commission about their alleged criminal activities. 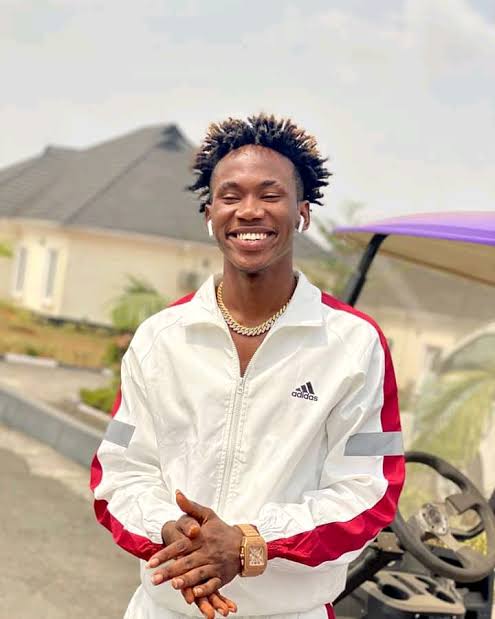 Until his arrest, Pankeeroy had been fraudulently posing as a vendor who trades in bitcoin and redeems bitcoin vouchers using a platform called bitcoincoretrading.com , and has thus been using the platform to defraud his unsuspecting victims

According to the EFCC tweets, the suspect has Twenty-two Million, Three Hundred thousand Naira worth of Bitcoin in his blocked chain account, and a Mercedes Benz AMG GLE model car that is worth N36,000,000 (Thirty-six Million Naira), which was also recovered from him.

On a final note, the EFCC said that Pankeeroy and other suspects will soon be charged to court.

Video: Relationship Between A Stubborn Boy and...