The Juventus talisman, Cristiano Ronaldo, has declared himself a records bound player after he won the Serie A best player and highest goal scorer in the just-concluded season.

The Portuguese, apart from winning the top scorer, has taken his goal tally to over 100 goals in just three seasons at Juventus. 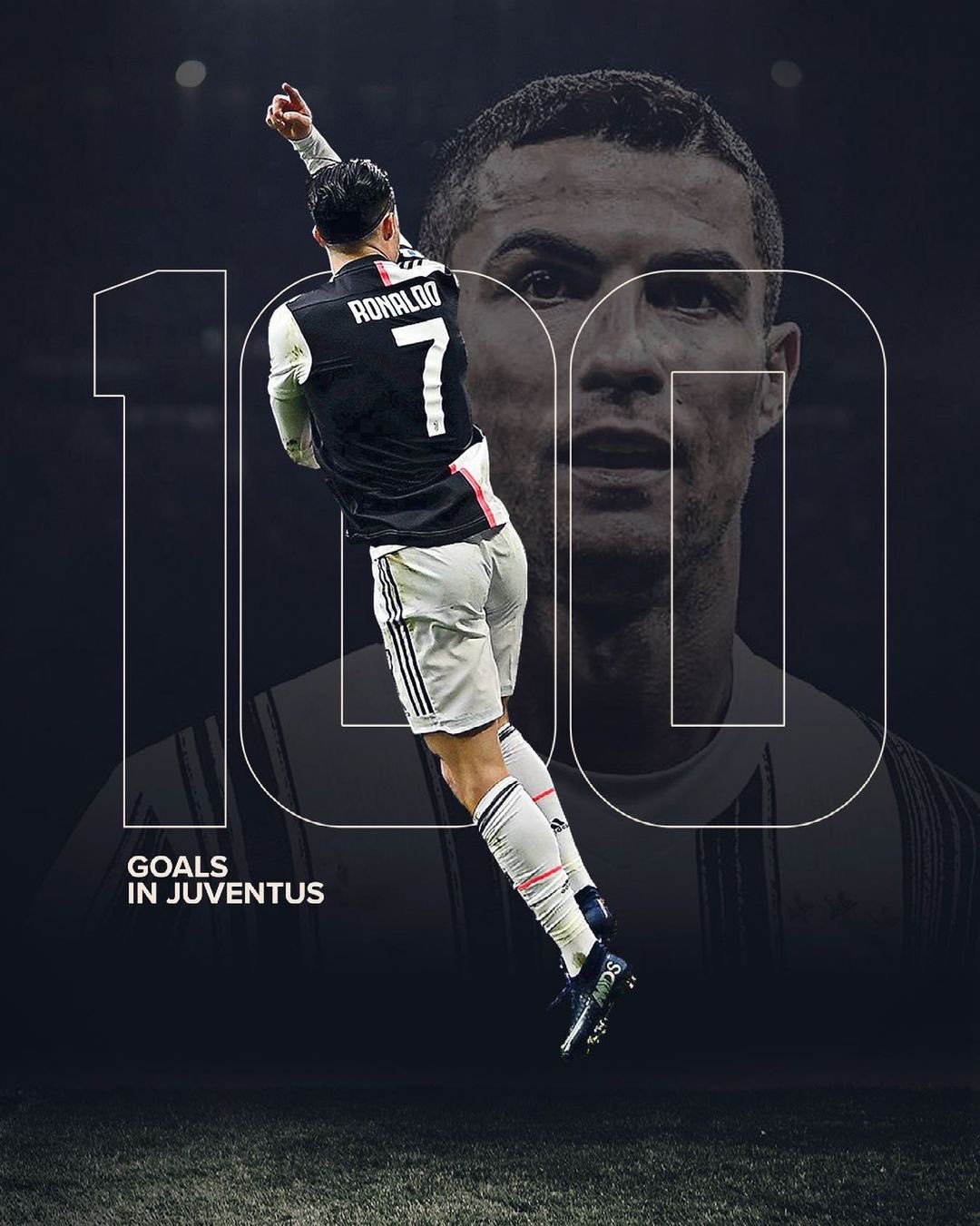 Even though the Old Lady’s missed out on the Serie A title this campaign, Ronaldo still managed to lead Juventus to the Italian Super Cup and the Italian Cup victory.

Against all odds, the 5-time Ballon d’Or winner ensured that I bianconeri secured its place in the UEFA Champions League group stages next campaign, scoring 29 goals in 31 matches. 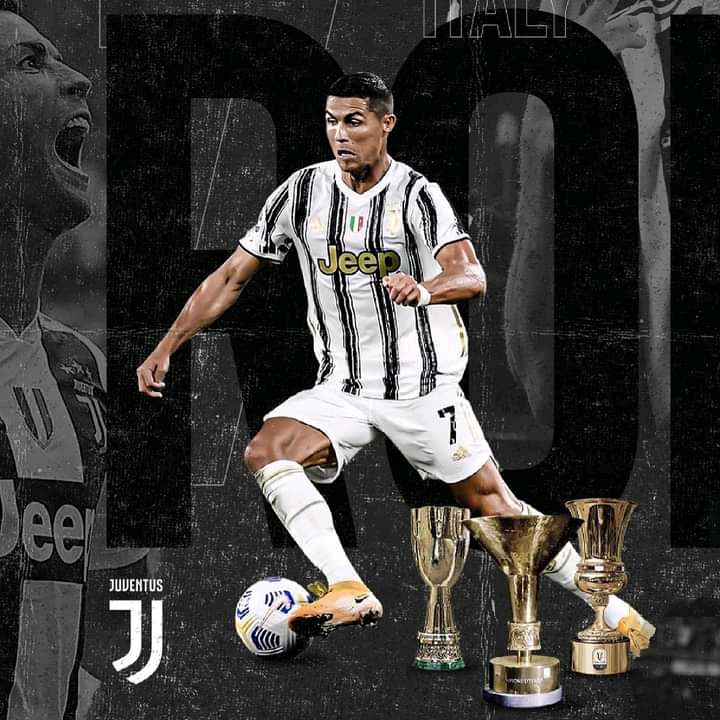 Ronaldo, who was filled with joy after winning the Best Player and Top Scorer, took to his social media to celebrate the new milestone he has added to his profile.

The life and career of any top player are made of ups and downs. Year after year, we face fantastic teams, with extraordinary players and ambitious goals, so we always have to give our best to keep ourselves at excellence levels, the Portuguese said.

However, he congratulates Inter Milan for winning the Serie A title for the first time since 2010, commending them for the hard work and job well done. 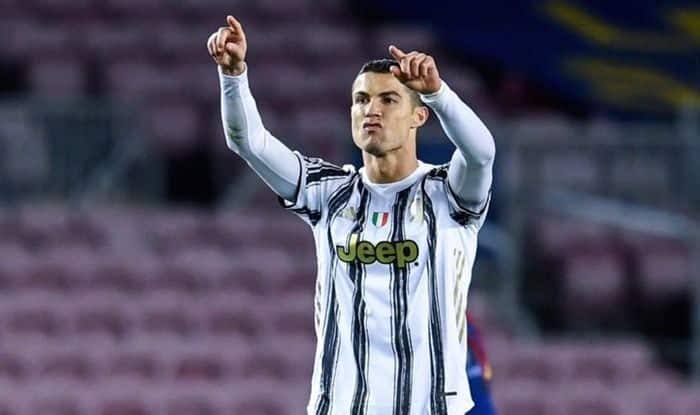 Ronaldo further emphasized that he’s always filled with joy whenever he values everything he and his teammates have achieved at Juventus this season, both collectively and individually; namely the Italian Super Cup, the Italian Cup and the Serie A Top Scorer trophy. He gives credits to his teamates for achieving so much in spite of the difficulty they carry with them, and especially in a country where nothing is easy to win.

“With these achievements, I reached a goal that I had set myself since the first day I arrived in Italy: to win the Championship, the Cup and the Super Cup, and also to be Best Player and Top Scorer in this great football country filled with tremendous players, giant clubs and a very own football culture, he added. 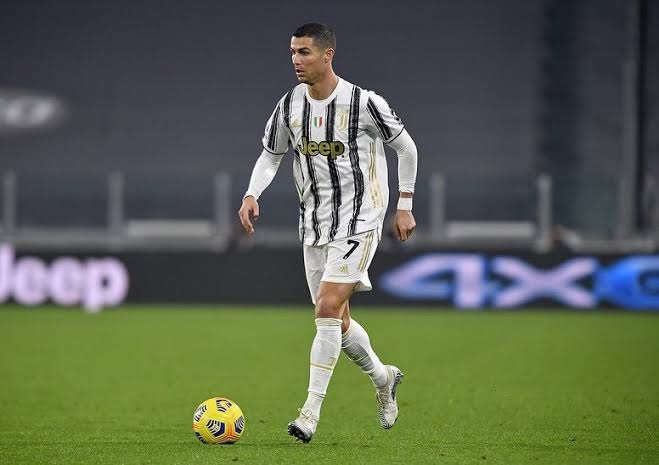 The former Real Madrid man declared himself a goal-getter, saying he doesn’t chase records, but records chase him instead.

I’ve already said that I don’t chase records, records chase me. For those who don’t understand what I mean by this, it’s very simple: football is a collective game, but it is through individual overcoming that we help our teams achieve their goals.

It is always looking for more and more on the field, working more and more off the field, that records eventually emerge and collective titles become inevitable, some being the natural consequence of the other. 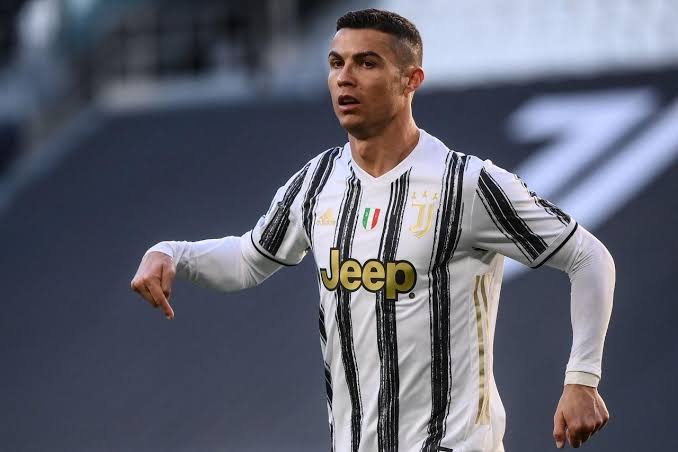 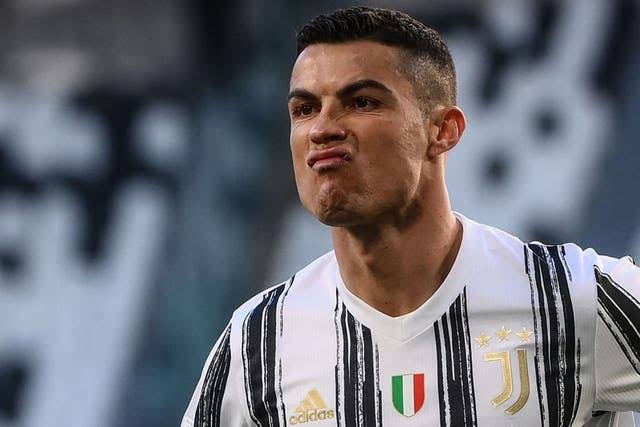 Cristiano noted that nothing can compare to the joy in his heart for leaving his marks in all the countries he had played. He also revel in the joy he has given to the fans of the clubs he has represented over time.

The Portugal International thank everyone who has taken part, one way or the other, in his success story, having won 34 trophies and scored over 740 goals in his career.

You Have Lost Your Dignity Because You...

NIS Give Directives to All its Passport...