A Nigerian human rights activist and lawyer, Bemigho Reno Omokri, has criticised Femi Fani-Kayode in an open letter for not wishing Sunday Adeyemo popularly known as Sunday Igboho a happy birthday, saying he will very much hate to be his friend and brother.

Reno Omokri publicised his open letter to Fani-Kayode on Sunday via a post on his official verified Facebook page.

Omokri who flashed back to 6-month ago when Fani-Kayode posted a picture of himself and Sunday Igboho, calling him his friend and brother and also referred to him as the type of leader Yoruba need has called the former minister out for his sudden silence since when he has decamped to the All Progressives Congress, APC. 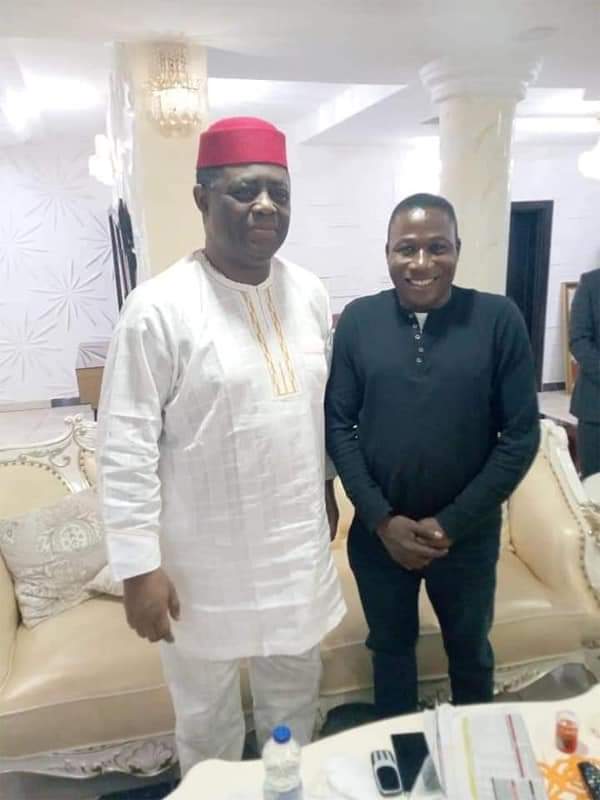 The former aide to Ex-president, Goodluck Jonathan, while condemning Fani-Kayode’s silence, noted that today is Sunday Igboho’s birthday but the former PDP member did not dim it fit to wish the Yoruba activist who he’s being held in a cold cell by the Benin Republic government.

Omokri said that it is saddened that Fani-Kayode did not think of how his so-called brother would be feeling inside the cold cell the Buhari government ensured he’s being put now that the former minister has forgotten his brother so soon. 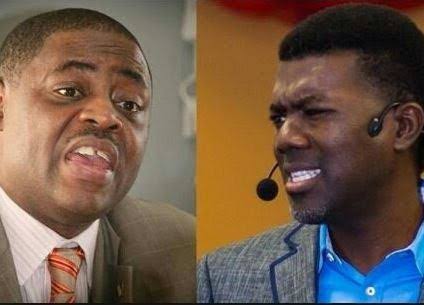 He also recalled in his letter that Fani-Kayode failed to send greetings to Nnamdi Kanu who he also used to call his friend and brother when he celebrated his birthday 2-week ago.

See His Open Letter Below:

6 months ago, you called Sunday Adeyemo, AKA Igboho “my brother”. You also called his cause just and said he is the type of leader the Yoruba need. Sunday Adeyemo responded by saying that he trusted you and had given you the right hand of fellowship.

Sadly, it seems you have forgotten your brother so soon. Today is his birthday. No word from you. Nothing. Just silence. Imagine how your ‘brother’ will feel in that cold cell your new friend, Buhari, has made the government of Benin Republic put him.

I also recall that your other friend and brother, Nnamdi Kanu, marked his birthday two weeks ago, on September 25, 2021. And the same thing happened. A very loud silence.

I will very much hate to be your “friend and brother”!

Thank you and may God bless you.

“God Is With You Brother,” Davido Reacts...