A human right activist and former Senator of the Federal Republic of Nigeria, representing Kaduna Central Senatorial district, Shehu Sanni, has lamented how one of his friends summarily discharged himself from the hospital, where he was placed on admission over an undisclosed illness just after hearing about the news of the kidnapping of some nurses on night duty in a different hospital in Kaduna state. 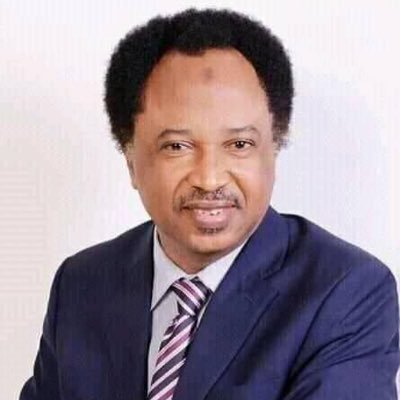 Shehu Sanni revealed this in one of his tweets on his verified Twitter handle on Thursday, saying his friend could not but decided to discharge himself and returned home against the advise of the doctors, after hearing about the news of the abduction of some two nurses on a night duty in a hospital in Kajuru Local government area of Kaduna state.

In his word: “After the news of the Kidnapping of some Nurses, My friend On admission in a different Clinic has discharged himself and returned home.”, Shehu Sanni tweeted.

Sanni had earlier tweeted about the abduction of those two Nurses on night duty in Kajuru local government area of Kaduna  State in the early hours of Thursday, and stating that such should send a message to Hospitals to be extra vigilant as bandits or their informants are now posing  as patients in different hospitals.