The Transfermarkt website has revealed the in-form Nigerian striker as the top on the list of its most viewed player, following his outstanding performance in the Foxes’ victory over their English Premier League counterpart, Crystal Palace on Monday night. 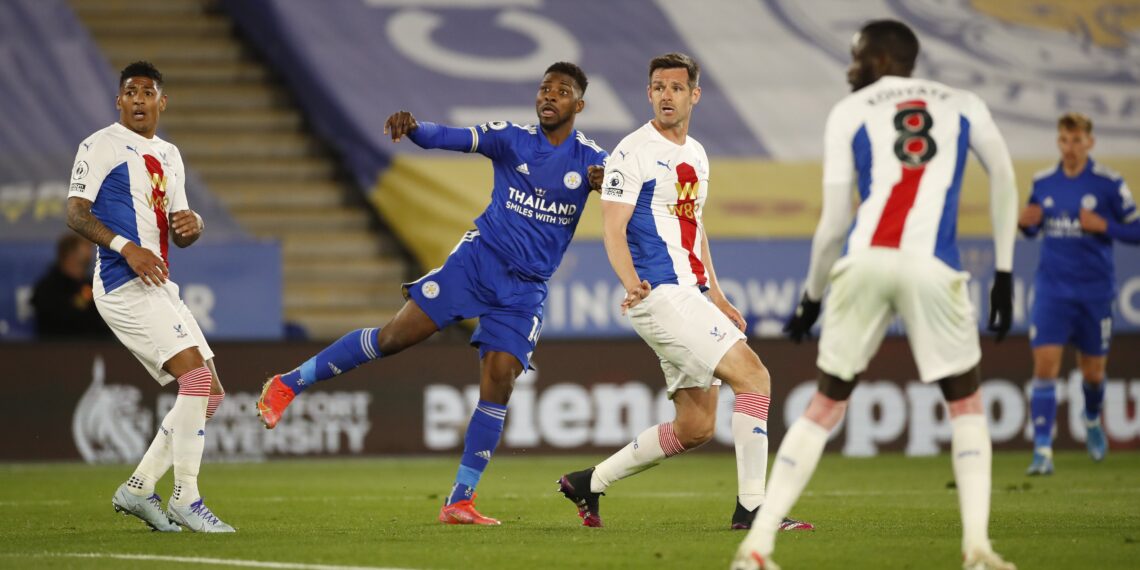 The Leicester City forward who has been sensational for the Foxes lately assisted a goal and scored the winner in the 2-1 defeat of Crystal Palace at the King Power Stadium.

Iheanacho is followed by Real Madrid talisman, Karim Benzema while Barcelona’s Lionel Andres Messi occupied the third place. An American forward, Christian Pulisic moved up to fourth place, following his wonderful show at Madrid Tuesday evening. The embattled Juventus forward and 5-time Ballon d’Or winner, Cristiano Ronaldo who has center of attraction over Old Lady’s uninspiring displays in the Serie A this campaign has been dropped to fifth. 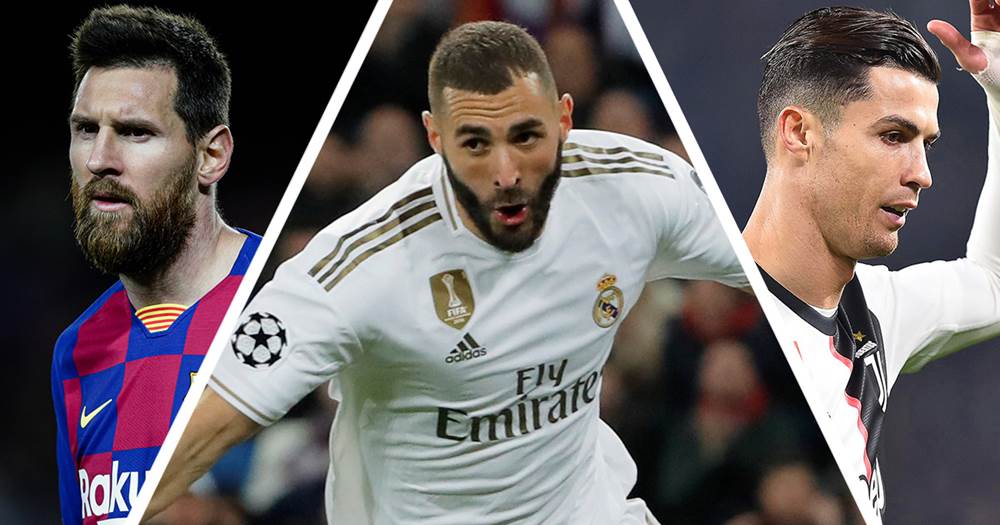 The Nigerian international has been making headlines since he started his goal-scoring runs against Burnley on March 3rd, 2021. He has scored nine goals in his last seven Premier League games and was deservedly won March Premier League Player of the month. Iheanacho is still valued at just €15 million and this could be an advantage for big clubs to lure the in-form Super Eagle striker away from Leicester City.

JUST IN: 12 Persons Declare Wanted In...