Leo Messi Hosts Barcelona Players at His Home To Boost Their Morale Ahead of Atletico Showdown.

The FC Barcelona captain, Lionel Andres Messi has organised a meal at his house to boost his teammates’ morale ahead of their most important match against rival, Atletico Madrid, Spanish news outlet, Marca has reported.

According to reports, the meal at home was organised by Leo Messi to celebrate their first win at Mestalla since 2016 and to discuss some plans on how they are going to defeat Atletico to have an edge in winning the Laliga title this season. 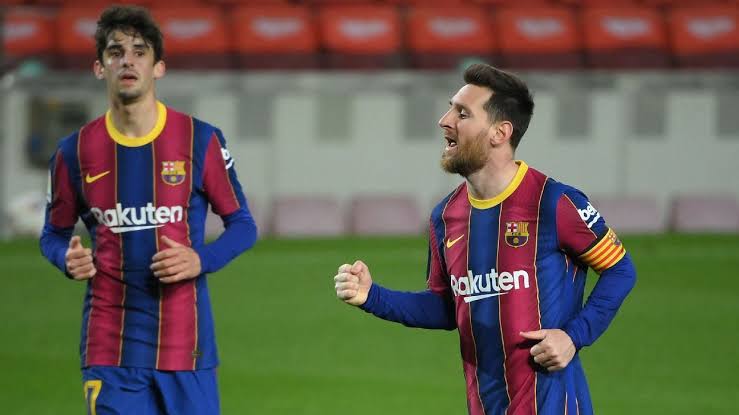 It was reported that all Barca first-team players were in attendant, but it is unclear whether the coaching staff was also invited.

The 6-time Ballon d’Or winner is reportedly heavily involved in the first-team dynamics and is desperate to win the league title this campaign.

Reports also have it that Barca’s squad is more united than ever before, giving credits to the Manager, Ronald Koeman for the job well done in bringing the player closer together. 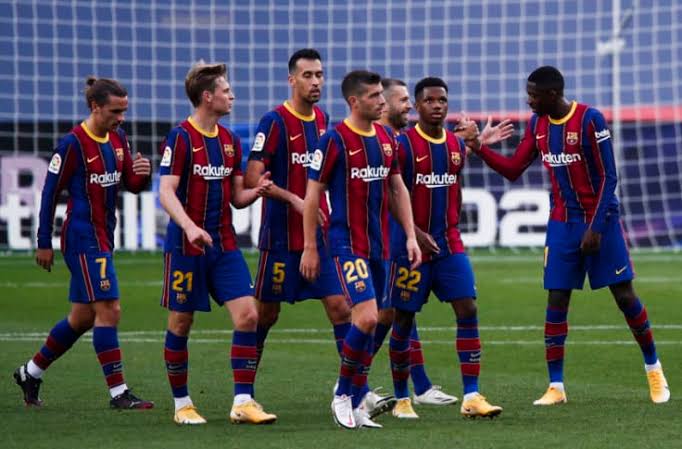 Such an event proves how closer and united the Barcelona players have become because it is difficult to say when was the last time that the Catalans attended such an event.

Previously, Team barbecues were regular occasions at Barca but since the days of Tata Martino, they’ve become much rarer.

The Blaugranas got the three points against Valencia on Sunday, but the team looked quite weak defensively and conceded two unnecessary goals, and this could be part of the things the players discussed at the event.

Barcelona will overtake Atletico if they can take all the three points at the Camp Nou this weekend and they could become champion if they win all their remaining matches and Real Madrid fail to do so.

“It’s Been a Challenging Stretch of Time for Our Family.”- Bill Gates Daughter Speaks On Parents’ Divorce

“A Bitter Pill To Swallow But We’ll...