Pep Guardiola’s side, Manchester City edge closer to the UEFA Champions League Final after they came from one goal down to claim a huge 2-1 victory against Paris Saint Germain on Wednesday in their semi-final first leg. 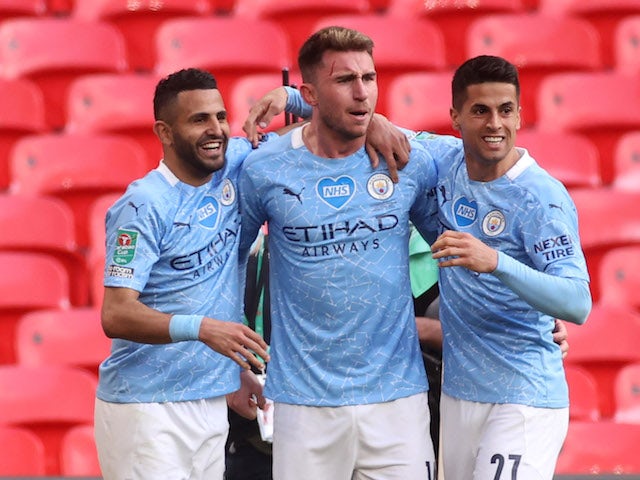 The English Premier League leader have taken a huge step towards their first ever Champions League final by coming from behind to defeat their French Ligue 1 counterpart, PSG at the Le Parc des Princes.

Wonderful header by a Brazil international, Marcos Aoás Corrêa, commonly known as Marquinhos gave Paris a well-deserved first half lead, but a spectacular performance from Guardiola’s Man City overturned the game in the second half.

Goals from the Belgian, Kevin De Bruyne and Riyad Mahrez were enough to give the Citizens a merited victory, and they are heading to the next week Tuesday’s second leg at the Etihad Stadium with two away goals advantages.