Mixed reactions has graced the suspension and placing of N5 Million fine on the Channels Television by the National Broadcasting Commission for allowing a leader of the Indigenous people of Biafra, IPOB, to make secessionist and inciting declarations on air without caution or reprimand by the station contrary to the broadcast code. 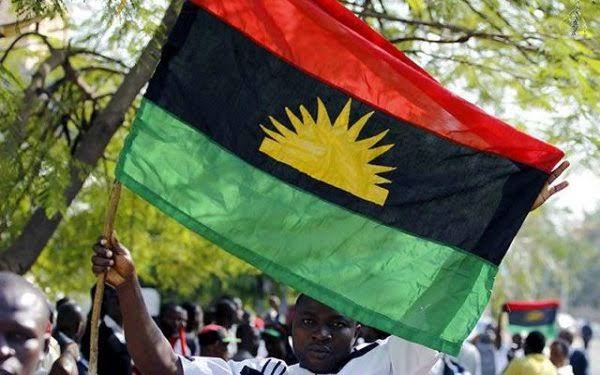 Recall that various media outlets have reported that the National Broadcasting Commission, NBC, has suspended Channels Televisions on the account of granting interview to an IPOB member, and allowing him to make, without caution, derogatory, false and misleading statements about the Nigerian Army, in spite the fact that the body has been proscribed by a court of law. 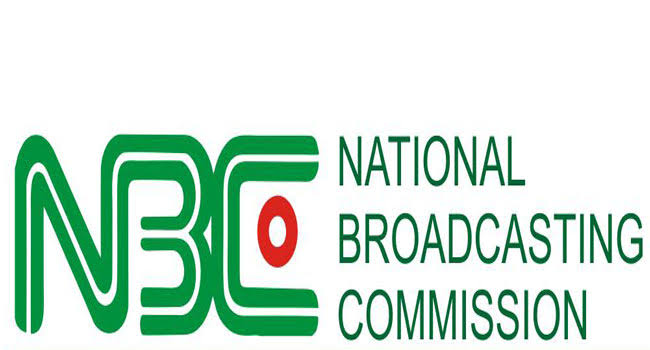 At the broke of the news, Nigerians have poured on social media to express divergence views about the suspension, with some noting that the Federal government erred by such decision to have proscribed the television channel, because some other extremist group of Northern extraction also enjoy media attention without any sanction meted out.

SEGA L’éveilleur®, who fired the first salvo, reiterated that the Federal government is biased in sanctioning Channels Television merely on IPOB interview, because the same government has failed to act the same way in some times in the past when Miyetti Allah issues threats that could have disturbed national peace.

In his word, SEGA tweets:

I’ve never seen an administration that is this divisive at a time when the nation needs cohesion. So it’s okay for TV stations to honor/host the threats of Miyetti Allah without consequences but their broadcast Lincence is at risk for speaking with IPOB?

He stated further that:

Despite the killings & kidnappings ravaging the north & middle-belt with pockets of incidents in the collective south by Bandits, Fulani Militia, Boko Haram et al, none of these ethnic/religious marauders have been proscribed by the Nigerian state? Yet IPOB is being pedestalized?

While many other people shared the same sentiment with SEGA, several other differs; noting that the fact that IPOB has been duly proscribed by a Court of law of the Federal Republic of Nigeria has made it an organization that should be avoided.

See below for the screenshots of divergent opinions shared by people:

We Need Leaders That Will Ensure...

Buhari, Two Other African Presidents Will...

Vigilantes Ran Away As Bandits Attacked and...

Nigerians In Diaspora Can Now Renew Their...