Chelsea’s N’Golo Kanté has been left out of the UEFA Champions League Team of 2020/2021 season despite his outstanding performance that has earned Chelsea Football Club its second UCL titles this campaign. 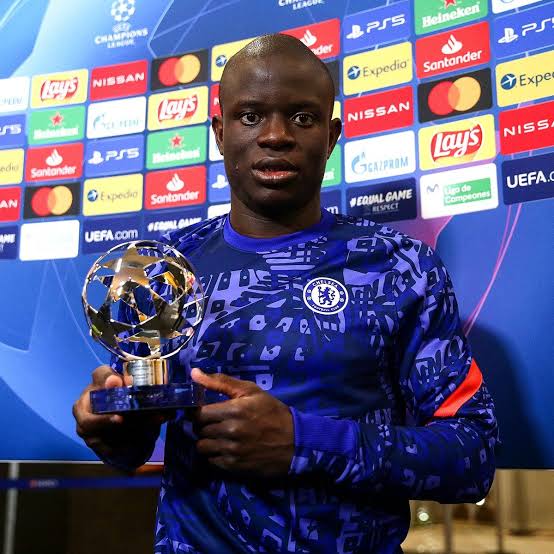 UEFA has reportedly announced the Champions League team of the season following the completion of the 2020/2021 campaign on May 29, 2021.

The 2020/21 Champions League campaign ended on Saturday night with Chelsea’s 1-0 defeated Manchester City in the final in Porto, Portugal.

Thanks to the N’Golo Kanté’s Player of the match performance and a first-half goal from Kai Havertz’s that gave the London based club the victory over Pep Guardiola’s side.

However, despite the Frenchman world-class show in the competition, he was left out of the team of the season. 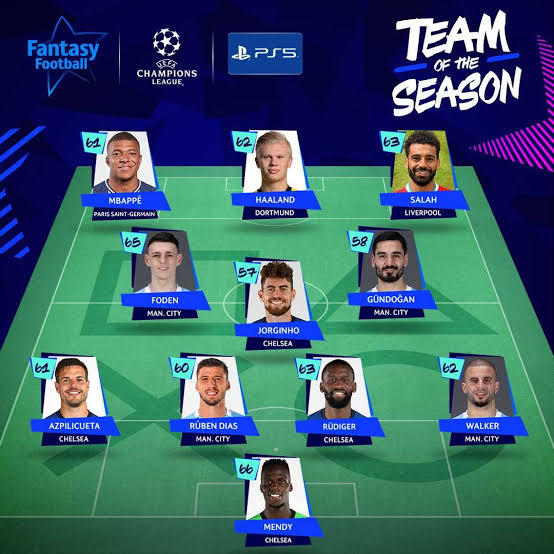 Hotnewsinnaija.com gathered that the UEFA Champions League team of the season was compiled based on the point each players’ earned point according to their performance from the beginning of the season till the final.

Is it fear to see Kante being omitted from the team of the season despite his performance. Kindly share your thoughts in the comment section.