When news of the arrest of Nnamdi Kanu, the leader of IPOB, hit the media space, it was like an earthquake whose seismic waves suddenly sent shocks down the spines of very many. The first and initial reaction of the common people was that of disbelief. As if the man Kanu was invincible, many thought he couldn’t have been arrested. Not until pictures of his arraignment started to surface online, people still thought the news was fake.

However, the end shows that Nnamdi Kanu is truly in the custody of the Nigerian state. They got him somehow. 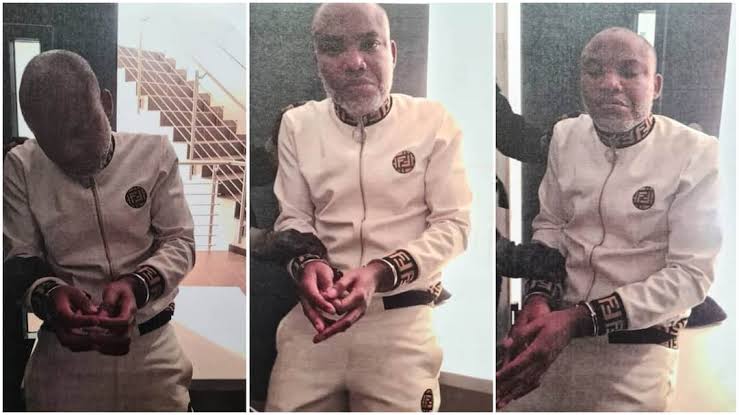 The first of the conspiracy theories posited that Nnamdi Kanu was allegedly lured to the point of arrest by an Igbo beauty queen who goes by the name Chidinma.

The report, published by an online media outlet at www.pinnaclereport.com, suggested that Chidinma was used by the Nigerian State secret agency, NIS, to lure Nnamdi Kanu to a hotel in Brazil where he was swiftly arrested, tranquillized and transported to Nigeria via a stationed private jet at the Santiago International Airport.

With this theory, Kanu was portrayed as an unrepentant womanizer and an unbridled sex-maniac, who always go after anything underskirt, even though he is married with kids. By all standards, this does not bode well for the personality of a man who is leading an utmost struggle of achieving a new and sophisticated nation like Biafra. 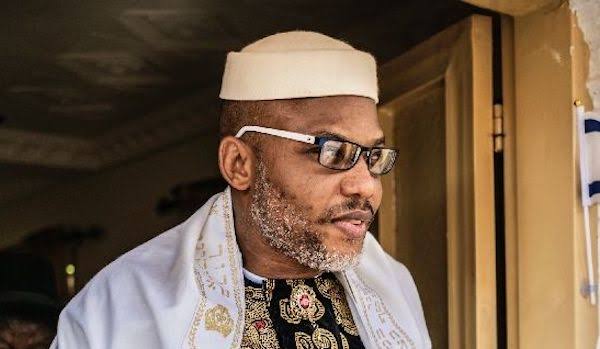 Another Conspiracy theory suggested that Nnamdi Kanu was lured into an African country, precisely Ethiopia, with the promise of a cash ‘donation’ to the cause of Biafra agitation, and from there he was got arrested.

This report, first published by TheWill and corroborated by TheCable, stated that cash donation in millions of dollars was promised for the cause of Biafra agitation, and Kanu was invited to Addis Ababa to finalize how it would be handed over to the secessionist group. The IPOB leader, who saw this as an opportunity to advance the cause of the agitation, swifty and single-handedly went to Ethiopia to receive the cash, leaving even some of his comrades in the struggle in the dark. And the rest was history. He went in straight into the trap and found himself in Nigeria.

With this theory, Kanu was portrayed as a high-handed leader who is somehow greedy with money or as a man who felt there are untrustworthy elements within the ranks of his fellow comrades. This also does not bode well for the Biafran agitation, as it suggests the group is divided within itself, with the spirit of comradeship and trust apparently missing. 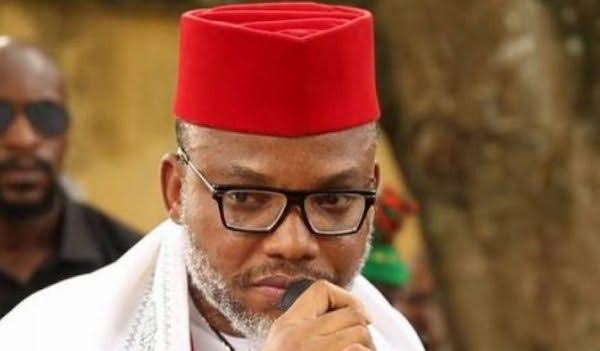 Another conspiracy theory stated that Kanu was arrested in Kenya while on a visit. According to Kanu’s brother, Kingsley Kanu, the IPOB spiritual leader was intercepted by the Kenyan authority while on a visit to the African country and “handed over to the Nigerian authority who then flew him to Nigeria.”

According to TheCable, the IPOB leader was tracked through some members of IPOB who were recently arrested following a massive military operation in the southeast.

Whichever way Kanu might have been arrested, I make bold to say that I am one of the few people who were shocked by his arrest. Like others, I didn’t expect that Nigeria’s security apparatus as presently constituted could carry out such a delicate operation of arresting Kanu with great aplomb. It renewed my hope that if our security and Intelligence Services are really ready to work, they surely can do wonders!

Emir Of Ilorin Picks Tinubu Over...

“You Have Successfully Created A Monster...