Following the Yomi Fabiyi’s pillory of Toyin Abraham’s husband, Kola Ajeyemi, the actress who is one of the leading thespians in the Yoruba Movie industry has taken to her social media accounts to react to the looming crisis between the two theatricals.

Toyin Abraham who appears to be well cultured, instead of throwing abuse to the controversial actor, rather opted to pray for her husband for the love he has been showing to her and since they got married. 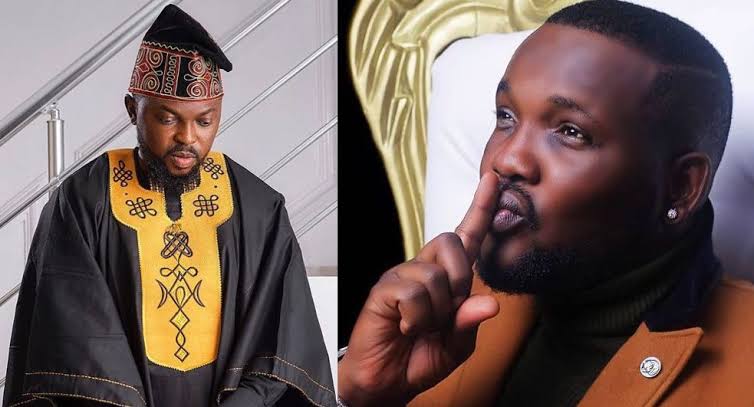 And Yomi, while reacting to Toyin Abraham’s husband criticism via the Instagram live session, rubbished him and called him all sort of unbefitting names. He also clarified that he’s not in the same league with Kola, as he’s is still being fed and controlled by his wife.

Reacting to the slander which has been making rounds on social media, Toyin Abraham prayed and eulogize her husband. She also thanked him for loving herself and their children unconditionally.