Olunloyo Alleges Plans by Some People to Kidnap BBNaija Personalities

A renowned Pharmacist and seasoned investigative Journalist, Dr. Kemi Olunloyo, has alleged there are plans underway by some unspecified people to kidnap several Big Brother Naija personalities, in a seeming effort to frustrate the TV show from taking place this year. 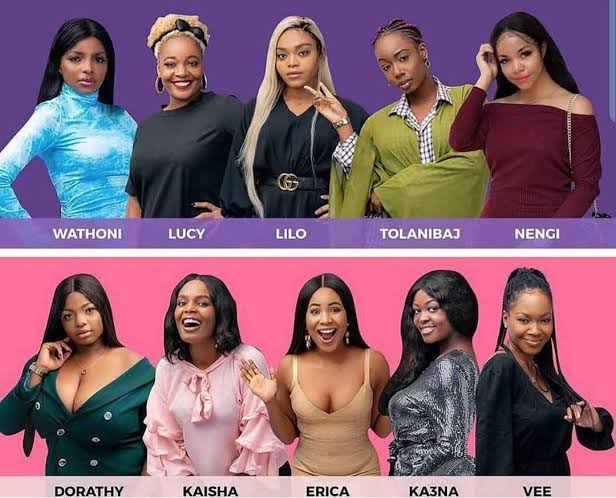 She made this known in a tweet she posted on her official twitter handle @KemiOlunloyo on Tuesday. Olunloye noted she has uncovered a covert plan by some unnamed saboteurs to distrupt this year’s season of the much coveted reality TV show, by intimidating the planner via indiscriminate abduction of BBNaija personalities of various status, be it the past winners, runner ups, disqualified housemates or BBNaija personalities of any category. 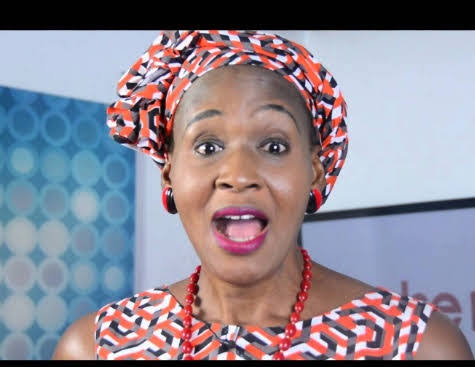 The revered journalist further advised those who have any form of connections with the BBNaija reality show to heed to her warning, and thus maintain a low profile for now so as not to become easy targets.

#BREAKING I’ve uncovered plans to KIDNAP several #BBNaija personalities, winners, runner ups, disqualified, evicted etc !! I have sent a message to the DSS and IGP.
THEY ARE BUSY!!

Protect yourselves
Stay low profile online
Don’t be a victim
The kidnapping wave spares no one!!

The spate of kidnapping in the country today has taken a worrisome dimension, with students being kidnapped right in their campuses and travellers also not spared. The country’s security aparatus seem to have collapse to such an extent that even security operatives are not also spared.  No one seem to be safe. And as a result, only a careless person would dismiss Olunloyo’s warning with just the wave of one hand. It is now very advisable and reasonable that those who fall in the category named by Olunloyo should take the warning very seriously, and try to maintain a low profile as per her advise.

RB Leipzig’s Nagelsmann To Take Over From Hansi Flick As Bayern Munchen Coach Next Season.