The Lagos State Governor, Babajide Sanwo-Olu, has welcomed the presence of the group of generational filmmaking talents, Ikorodu Bois at the Lagos state government office.

The governor invited the young talents to his office following their international recognition by different classic and heavyweight global platforms, like Netflix and the likes, as well as, many international personalities.

Ikorodu Bois is a group of young and vibrant talents that is popular for recreating and mimics multi-million dollar music videos, Hollywood movie trailers and epic pictures.

Governor Sanwo-Olu after he met with the boys, took to his social media accounts to share the wonderful moments he had with the Bois with the general public.

In his post, Sanwo-Olu attached the pictures taken with the boys and captioned them with:

Today, I welcomed generational filmmaking talent Ikorodu Bois, whose creativity has put them and Ikorodu on the global map of international platforms like Netflix, earned them a nomination at the Nickelodeon Kids Choice Awards and put their faces on billboards in Times Square, NY.

As a State, we are proud of them and I thank them for visiting me today.

Governor Babajide Sanwo-Olu concluded, saying Lagos is committed to developing creative talent as the state continues to serve as the premier destination for musical, art and creative talent generation in Africa.

Below are some of the pictures from the meeting: 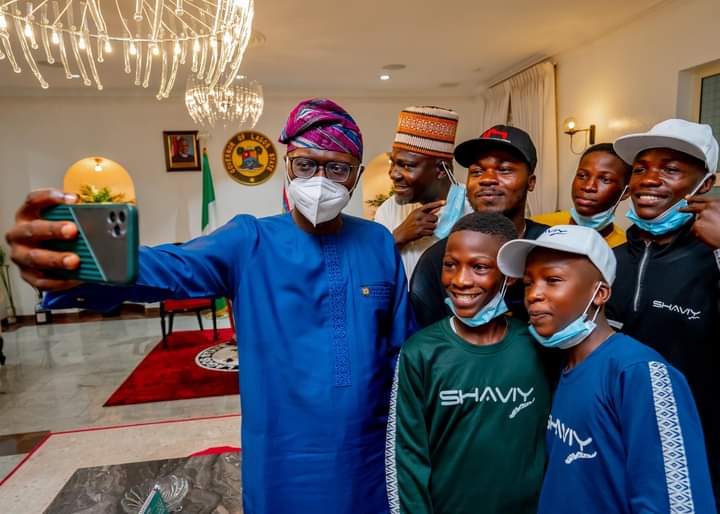 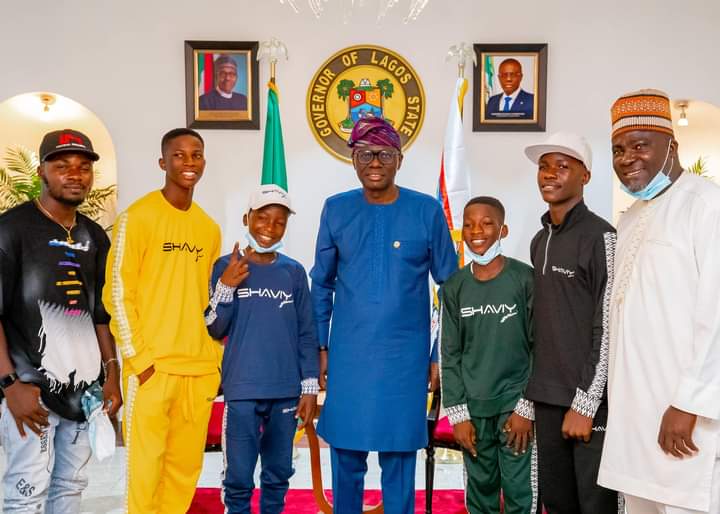 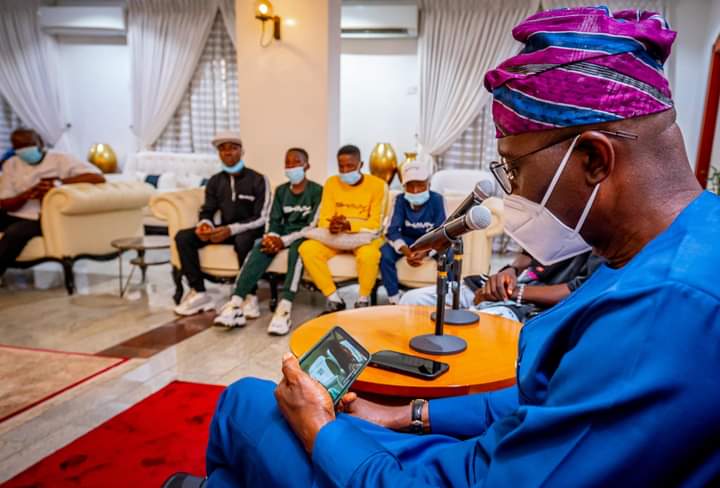 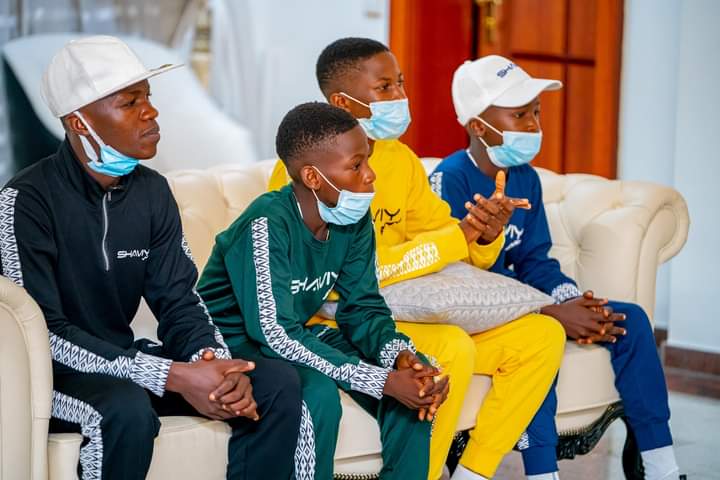 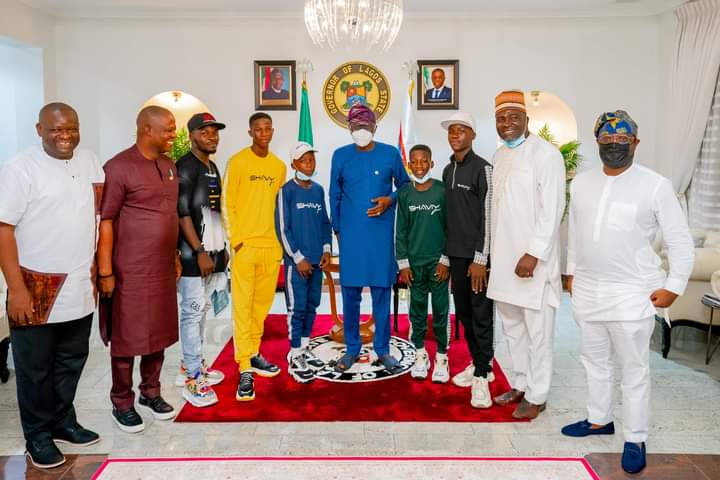 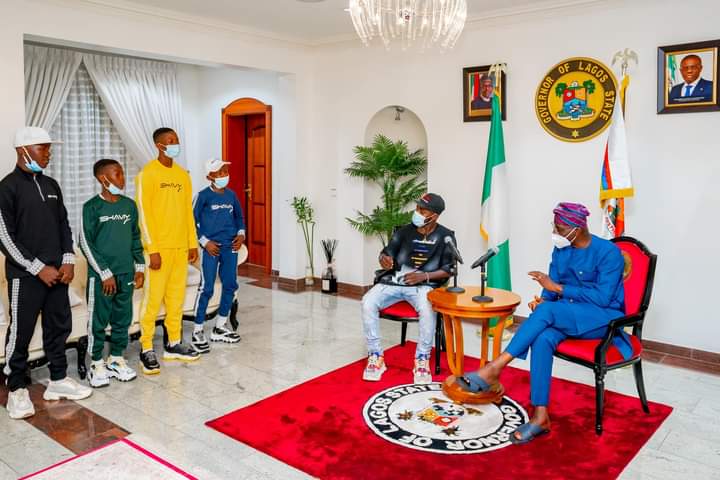 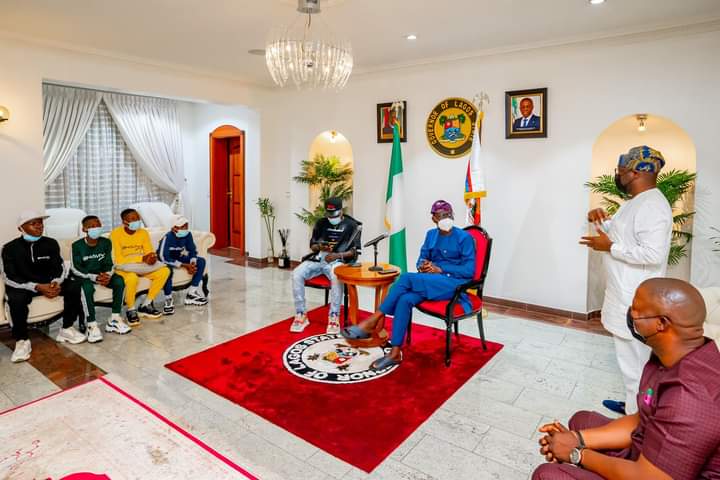 Leo Messi Hosts Barcelona Players at His Home To Boost Their Morale Ahead of Atletico Showdown.

VIDEO: Why All Men Should Marry...

BBNaija: Reactions As Daniella And Dotun...

Ekwueme Singer’s Death: How She Was Hit...