The former governor of Ekiti State, Ayodele Fayose, has lashed out at the Nigerian Presidency and the founder of Adoration Ministry of Enugu, Father Mbaka, calling them blackmailers and scammers, and thus maintained that they do not deserve the attention of good Nigerians. 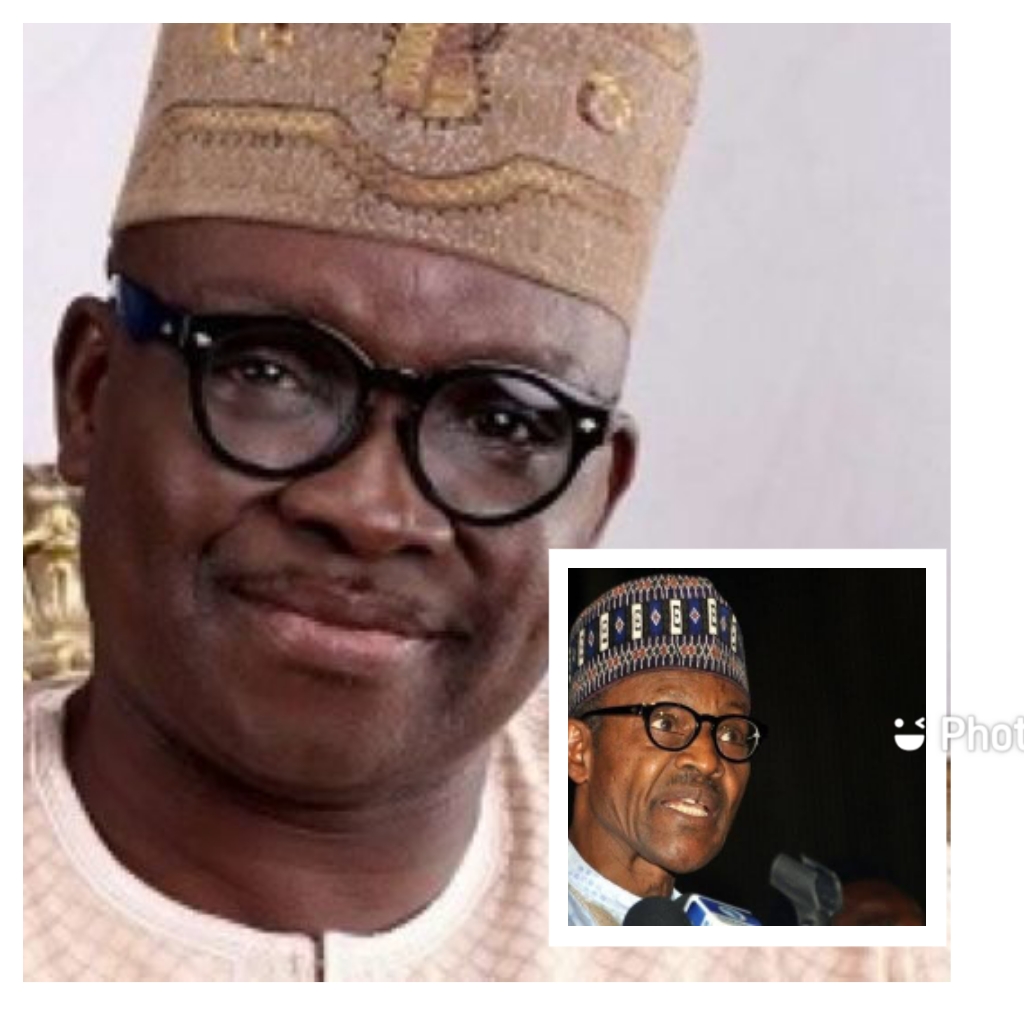 Fayose stated this in a tweet he posted on his verified Twitter handle @GovAyoFayose on Friday, urging Nigerians to ignore the rants of both Father Mbaka and the Presidency, as they both are not to be trusted

Fayose’s present verdict on the Presidency and Father Mbaka is sequel to a series of allegations and counter-allegation that have recently ensued between the two parties.

It should be recalled that Mbaka, who had supported President Buhari becoming the President on two occasions, suddenly turned around and started calling for the resignation of the president or rather his impeachment on the ground of non-performance, but the Presidency in return stated that Mbaka’s sudden criticism of Buhari was only stemmed from the fact that he came requesting for contract from the President but was rebuffed. 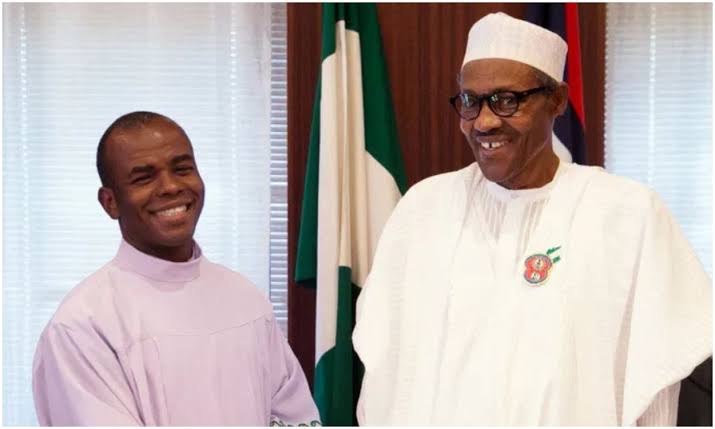 This exchange of verbiage between Mbaka and the Presidency has generated a lot of reactions from Nigerians, and Ayo Fayose has also shared his own opinion.

In his word, Fayose said:

The Presidency and Father Mbaka are nothing but blackmailers and scammers. They don’t deserve the attention of Nigerians.