Cristiano Ronaldo has shown his class once again in a Serie A showdown against Udinese on Sunday. The Portuguese scored twice to handed Juventus a 2-1 victory at the Dacia Arena, hours after the Old Lady’s got dethroned by Inter Milan.

Cristiano’s brace was enough for the Turin giant to turn the game on its head following The Friulians early lead into the game. 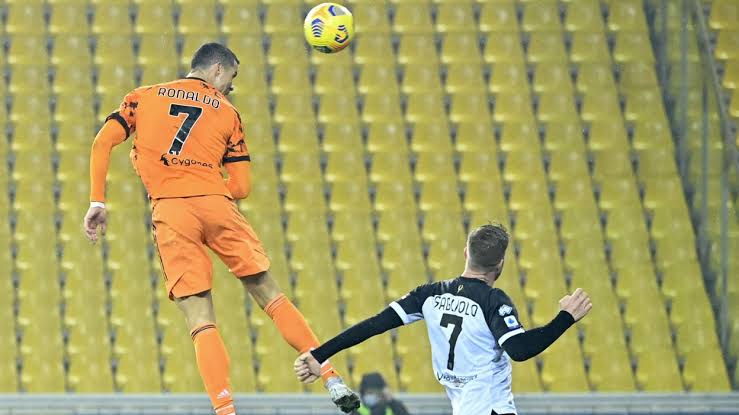 Christian Ronaldo’s show moves Juventus up to third on the league standings to keep their Champions League spot hope alive, but are equal on 69 points with second-placed Atalanta, while AC Milan occupied the fourth. 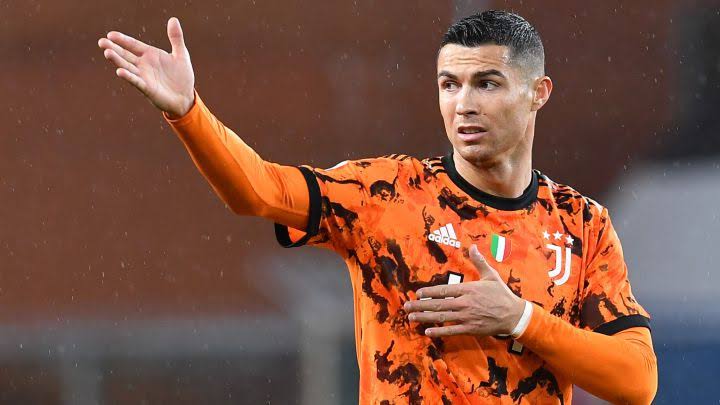 Napoli is two points behind in fifth after a 1-1 draw against Cagliari while Lazio are still in the running, five points off a top-four finish with a game in hand after an exciting 4-3 win over Genoa.