The Lagos State Governor, Babajide Sanwo-Olu has commiserated with the wife, children and all loved ones of the Nigerian veteran artist, Abdul-ganiyu Olanrewaju Fasasi, professionally known as Sound Sultan, who lost his life to throat cancer at a hospital in the United States of America.

It came as a shock at the early hours of Sunday when the news of the demise of the multi-talented artist hit the media space, even though, reports had earlier have it that he was diagnosed with throat cancer and was moved to a hospital in the USA where he was receiving treatment in form of chemotherapy.

Reacting to his death, Governor Sanwo-Olu took to his social media accounts to mourn, speak about the good work the multi-genres singer has done when he was alive, and commiserate with his family and loved ones. 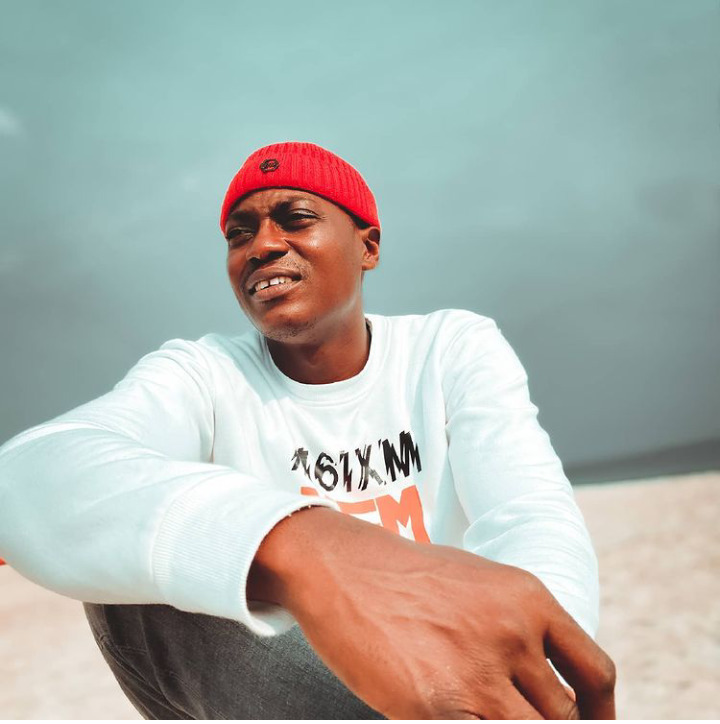 In his post, the governor said, it is a painful one, the news of the passing away of the artiste, adding that, as an established pop star, Sound Sultan was a bundle of talent, and he has used his God-given gifts in music, acting and sports to advance the course of humanity.

“Sound Sultan will be sorely missed by his family, friends, fans and the Nigerian entertainment industry as one of the pacesetters of modern hip hop music in Nigeria.

Sanwo-Olu reiterated that beyond singing, the father of three was known for using his music to voice out against poverty, corruption, bad governance and societal challenges in Nigeria.

“I commiserate with his wife, children and all loved ones on behalf of the government and people of Lagos State and I pray that God grants him eternal rest,” he added.

Senate Votes Against Lauretta Onochie, Rejects Her As INEC Commissioner.