A Jos taxi driver, Abdullahi Karafa, has reportedly been beaten to death by some soldiers for violating a curfew announced by the Plateau State Government over an increasing crisis in the state.

The taxi driver is said to be a resident in the Jos North LGA of Plateau, Angwan Rimi community.

According to reports, the state government imposed the curfew due to an outbreak of rounds of violence where lives and property of the people of the state have been lost. 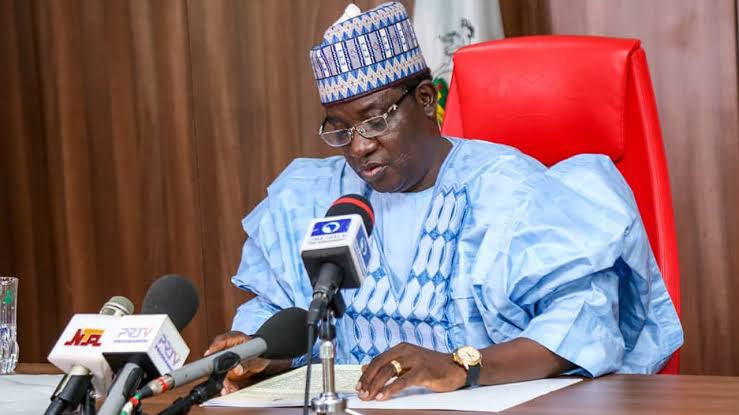 Following the incident, the spokesman of a special task force, set up to maintain the peace and enforce the curfew, “Operation Safe Haven”, Ishaku Takwa, has responded in a statement on Saturday, condemning the act of the alleged soldiers.

In the statement, Ishaku revealed that the head of state task force, Major-General Ibrahim Ali, promised that any soldier found culpable will face the law.

Read Also: Yoruba Nation: Why I Did Not Disappear In The Police Custody – Ogboni King

He disclosed that Ali has warned members of the taskforce to operate according to the law, and ensured that a panel that would probe the incident has been set up.

According to NAN, Ali said:

“OPSH received with shock a report that its personnel deployed at Farin Gada beat and murdered a commercial taxi driver, Mr Abdullahi Karafa.”

He added that their commander visited the family of the deceased immediately after they received the report and consoled them over the unfortunate incident, adding that the commander has since constituted a body that will investigate the incident.

#BBNaija S6: “The Lord Is Your Strength” – WhiteMoney Mocks Cross After Jaypual Presents Flowers To Saskay.

“Sorry For The Disruption” – Zuckerberg...