A tweet by President Muhammadu Buhari has been pulled down by Twitter, alleging it violates the platform’s rules and policies.

The Nigerian President has, on Tuesday, tweeted that his Administration is prepared to deal with ‘people’ who didn’t learn from the Civil war and has now started misbehaving on the street of Nigeria, without recourse to the extent of damage the Civil war brought upon them. And Twitter has found the tweet violating its rules and policies, and has now deleted it. 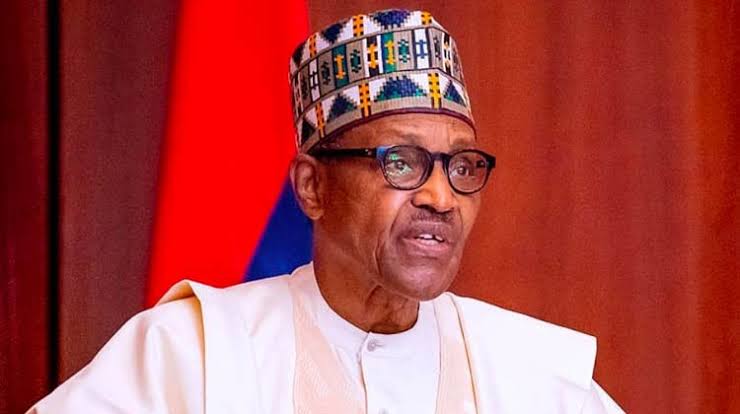 Many of those misbehaving today are too young to be aware of the destruction and loss of lives that occurred during the Nigerian Civil War. Those of us in the fields for 30 months, who went through the war, will treat them in the language they understand,”.

The tweet has generated a widespread condemnation from around the world, as it appears to be targeted at a section of Nigerians. The tone of the message was beleived to be a jibe at the Igbo tribe in reference to the 1967 civil war where several of them lost their lives and properties.

As a result of this, a popular online Media outlet, Peoples Gazette, has reported that Twitter had to delete the President’s tweet.

When we determine that a Tweet violated the Twitter Rules, we require the violator to remove it before they can Tweet again. We send an email notification to the violator identifying the Tweet(s) in violation and which policies have been violated.”

Real Madrid, Barcelona & Juventus to be Sanctioned from UCL This Week.

2023: Why We Shifted Presidential, National Assembly...