Report reaching HotNewsinNaija has indicated that Cotonou Court of Appeal in Benin Republic has ruled that Sunday Adeyemo, popularly known as Sunday Igboho, should remain in prison, pending further investigation on the case brought against him by the Nigerian government.

The court’s ruling came at the midnight of Tuesday after lawyers of Igboho and that of Nigerian government have tabled thier argument before the judge handling the case. 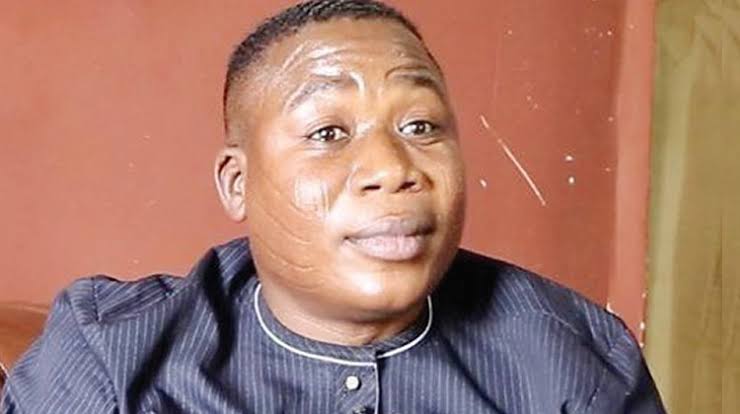 Igboho has been facing a legal battle with the Benin Repulic government after being arrested alongside his wife in a Benin airport on his way to Germany and detained at the behest of Nigerian government. The wife has since been freed by the Benin court after finding she has not committed any offence, but the same could not be said of the husband who is still being held in prison.

Although the report of the court proceedings was still sketchy as at the time of filing this report, but BBC Pidgin has reliably gathered that Sunday Igboho has been ordered to remain in prison until further investigations is completed on his matter.

BBNaija Shine Ya Eyes: Peace Becomes The First HOH of the Season 6