God is so wonderful with His powers and abilities. No matter how we look at it, the Supreme being is indeed the master designer and fashioner. He is the creator who manufactured every human beings without a template. 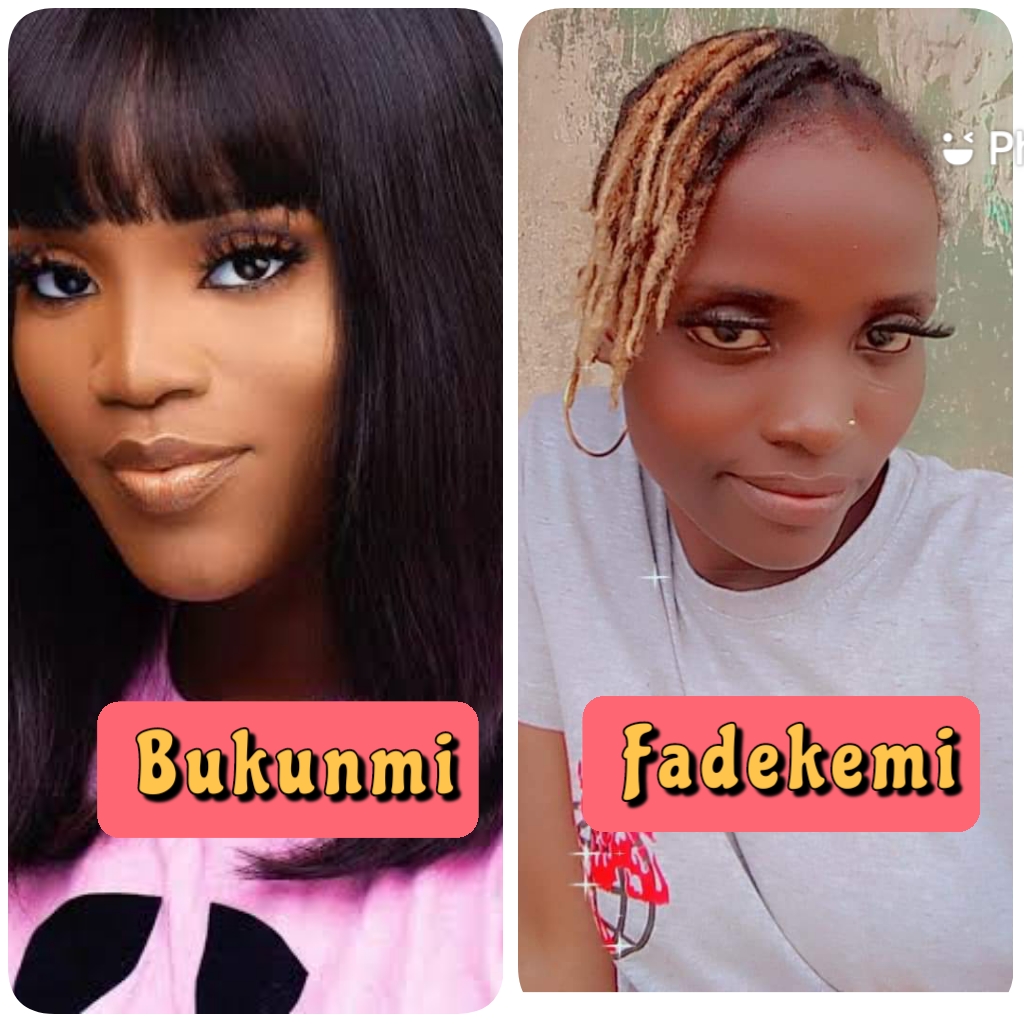 What more can we say, we saw the perfect manifestation of God’s powers when HotNewsinNaija stumbled on the Facebook page of one Fadekemi Yusuff, who turned out to be a perfect look-alike of a fast rising Nigerian actress, movie producer, singer and musician, Bukunmi Oluwashina.

Fadekemi, has, in a Facebook post, lamented that someone came up to her while in a party at the weekend and started shouting “Bukunmi, Bukunmi Oluwashina” at the top of his voice. She wondered why she was always being mistaken for Bukunmi Oluwashina anywhere she goes, and then raised a poser to her Facebook friends whether she truly looks like Bukunmi Oluwashina by posting some of her pictures and a video she shot of herself in the weekend party. 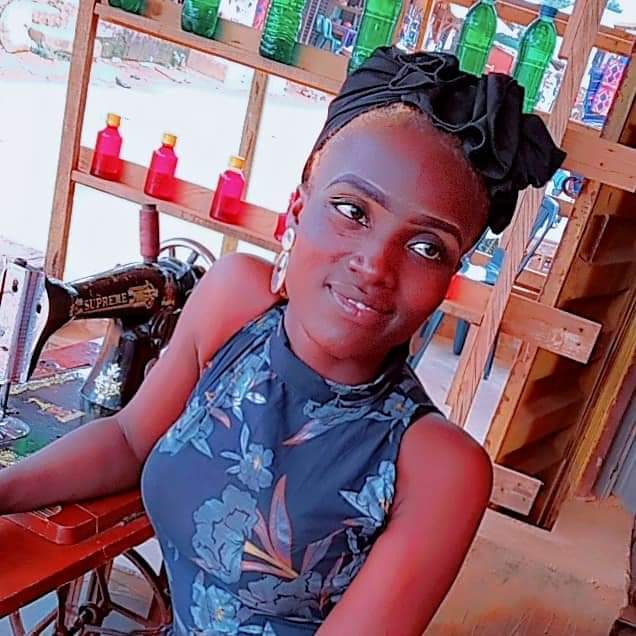 Lo and behold! The resemblance was extremely perfect. Fadekemi Yusuff looked so much like Bukunmi Oluwashina that the first over one hundred people who reacted to her poser affirmed that she is actually a carbon copy of Bukunmi. In fact, some of them even stressed that she must have been a twin sister of Bukunmi or rather her blood sister, leading to another round of disbelief.

This prompted HotNewsinNaija to make frantic efforts in getting in touch with the lady in question. When we finally did, our enquiry from Fadekemi Yussuf shows she is not at all related to Bukunmi and has never even met Bukunmi in the real life. But one thing is common about them, While Fadekemi is from Oke-Imesi in Ekiti State state, Bukunmi Oluwashina is also from Oke-Imesi in Ekiti state.

That give credence to the ultimate power of the Almighty God who does his things his own way.

While Bukunmi Oluwashina is  a fast-rising Nigerian actress, movie producer, singer, musician, playwright, and model, Fadekemi is a Fashion Designer who is only struggling to make ends meet.

The biography of Bukunmi Oluwashina is full of achievements and awards. She is a versatile and talented figure widely known in Nigeria, but Fadekemi is none of this.

However, judging by their heights, Bukunmi is a bit taller than Fadekemi, and that seems to be the only difference between them. Every other things, including the way they laugh and talk, seem too alike to note any difference.

Check below for the video and pictures of Fadekemi Yusuff, and we are sure that even Bukunmi Oluwashina will also marvel at her resemblance with Fadekemi. 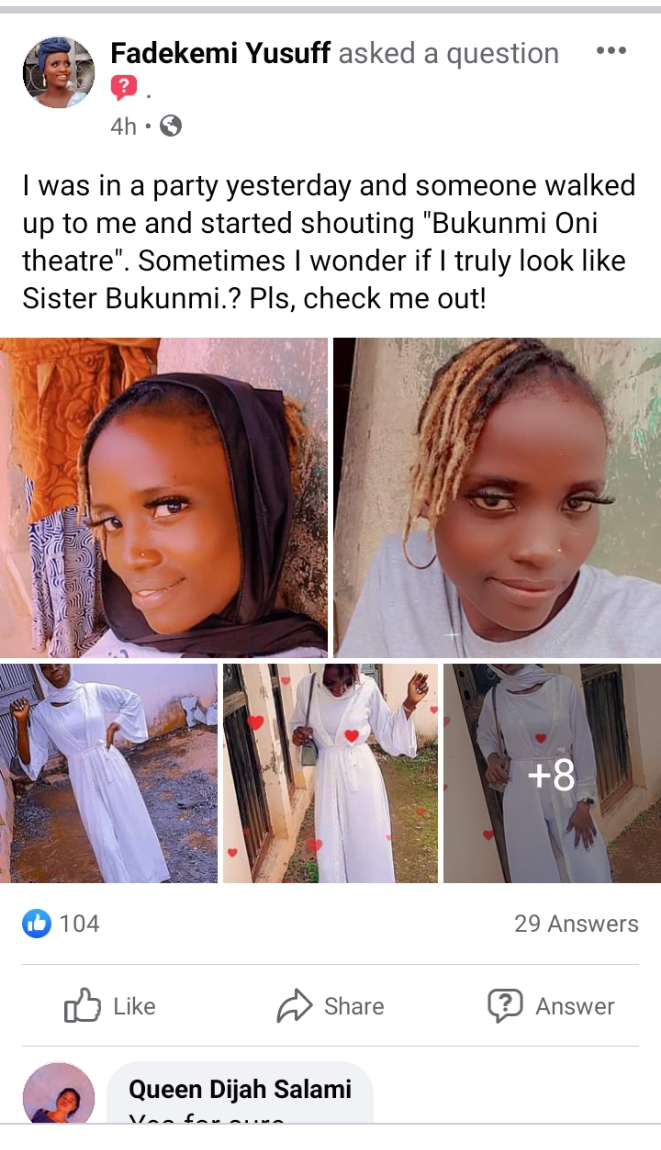 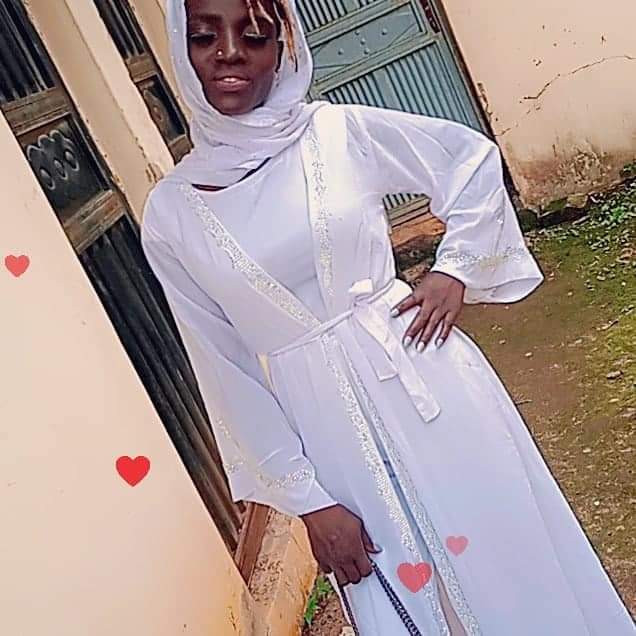 See below for the video:

#BBNaija: “They Will Soon Say He’s Monopolising The Salon” Fans Shade Pere As WhiteMoney Shows Off His Barbing Skill.

“Sorry For The Disruption” – Zuckerberg...

Nigerians Will Soon Get Pay-As-You-Go Services for...

Sunday Igboho Is Not Released Yet, Still...