“You Are Not Well”, Omotola Jalade Chides Guy Who Made Her Caricature

A Nigerian actress, philanthropist and former model, Omotola Jalade Ekeinde MFR, has chided a guy who made her caricature and posted it online. The actress, who appeared shocked by the poor appearance of the drawing, called out on the guy, saying he is not well. 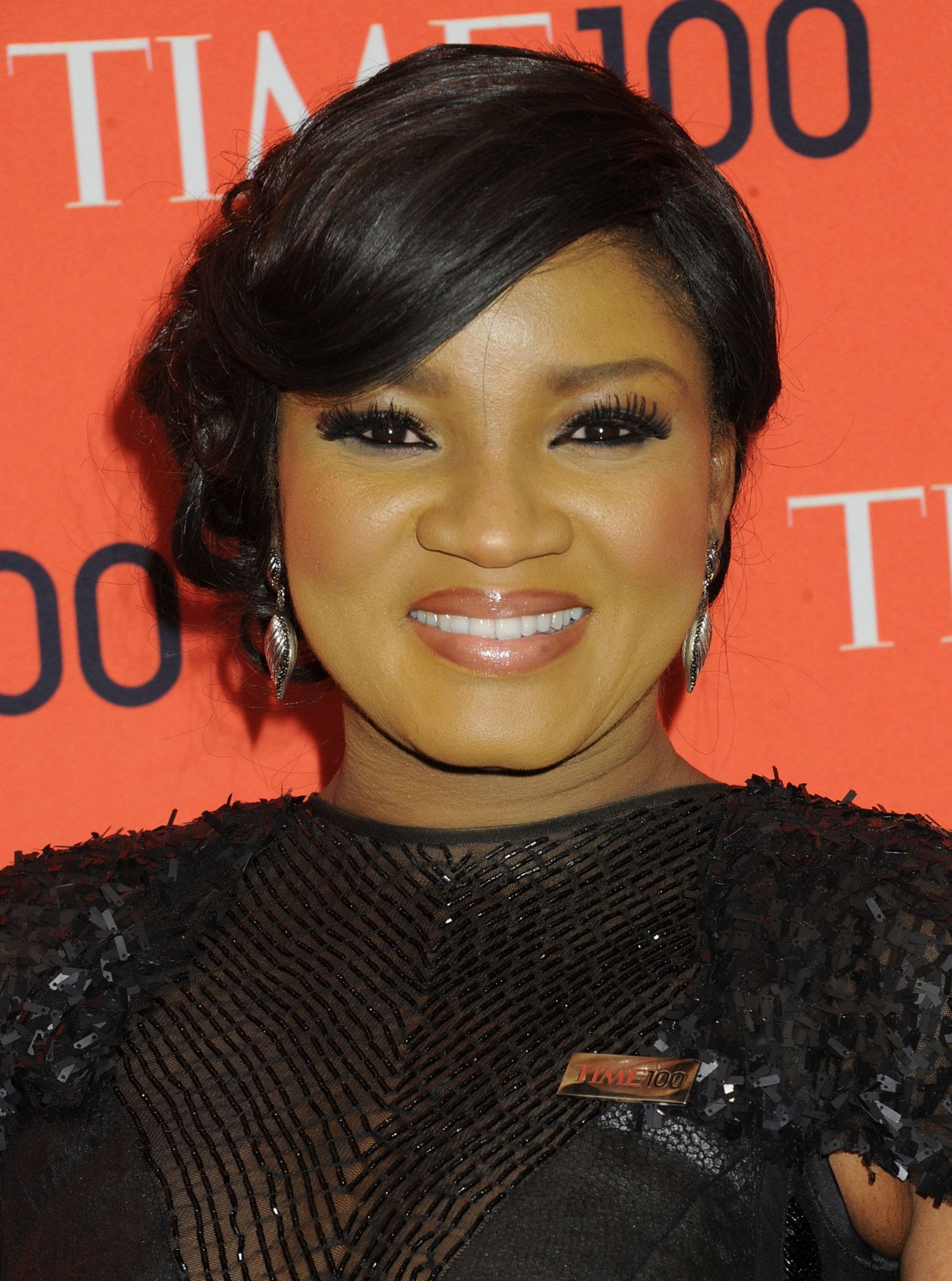 Omotola stated this on her Facebook page where she reposted the picture of the guy holding her real picture just beside the caricature of her made by him.

Omotola must have been so dazed at the poor artwork from the guy in question that she wrote,”Pls you’re not well. What is this?”

In her word, she wrote:

Pls you’re not well . What is this?

But one thing remains unclear about Omotola’s comment about the guy, and that is the second part where she mentioned “May 28th, you’ll be Locked Down” The significance of this date to the guy or the actress herself could not be figured out by this platform.

Findings to check whether the date has something to do with the actress birthday shows the negative, as her birthday is actually February 7th. 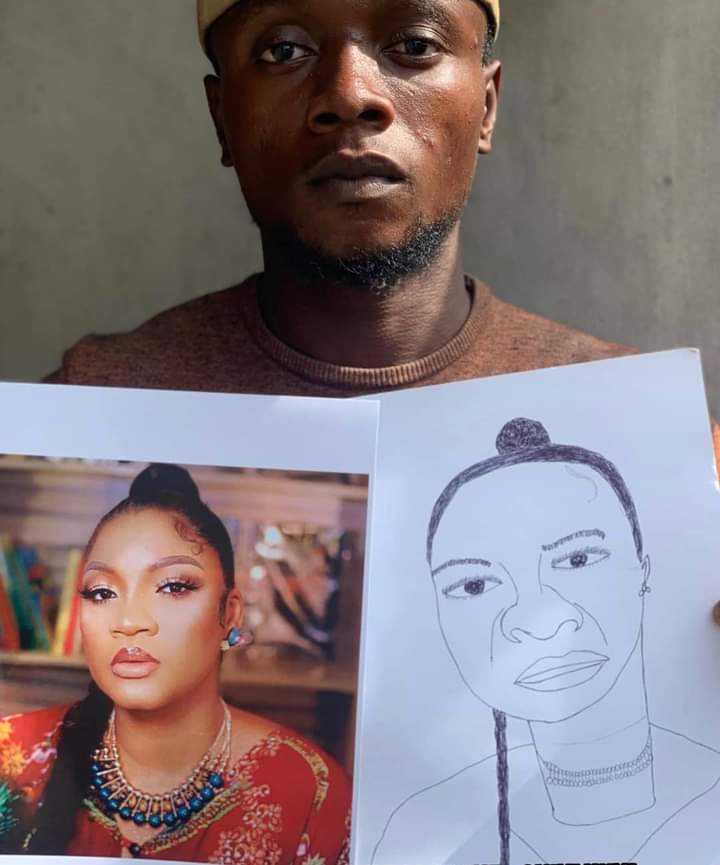