Interesting Story of How the First Bicycle was Invented

Growing up as a child was interesting, as bicycle offered me the first opportunity to play around on a wheel. Always in the company of my sturborn friends, bicycle remained our first means of transportation. We mount the two legged toy and moved around from house to house, street to street, area to area, and then village to village, feeling on top of the world. 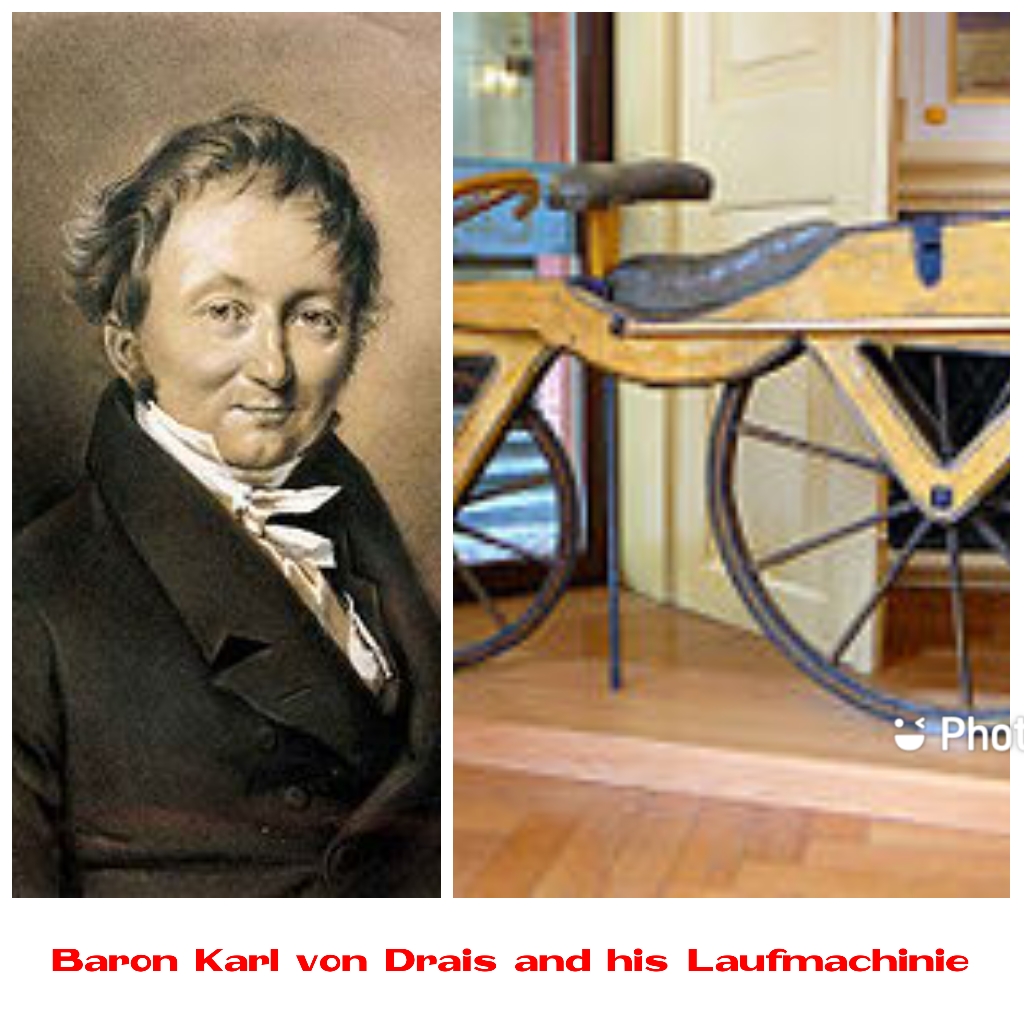 Even though we played around with it and got very fond of the bicycle, who cares to know how it was invented? That was none of our business then, as we were very playfull and naive. However, now that we are grown, it is highly of necessity to dig a little about the toy we enjoyed so much as kids. And thus the need for this interesting article.

In 1815, history has it that volcanic eruption wreaked havoc around the world. And the urge of the people living around that time to sustain normal day to day movement, simply, led to the birth of the first bicycle. How this really happened will be provided here-in-below.

In the April of 1815, there was volcano eruption around Mount Tambora, in the now present day Indonesia. The eruption was so much that it was rated as one of the largest recorded in history. A vast plume of dust and ash spread around the world, blocking out the sun and reducing global temperatures. This whole world suffered! 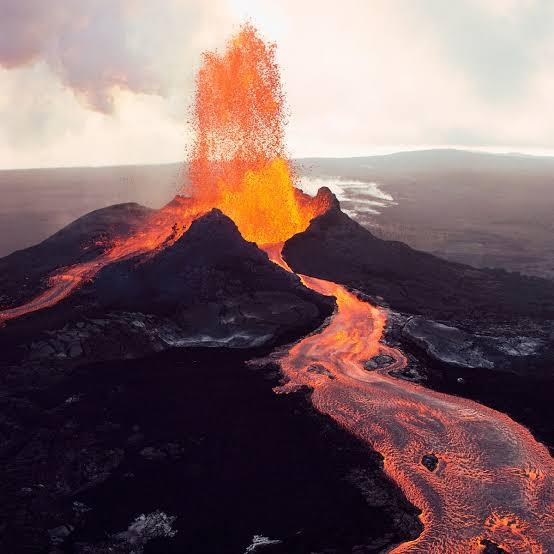 In China, cold weather killed trees, crops and water buffalo. The North America, Europe and Newyork were also not left out.

This widespread failure of harvests degenerated into riot and looting across the length and breadth of the almighty Europe. Prices of  food items skyrocketed, leading to famine, malnourishment and disease outbreak that causes deaths of people in their thousands.

It needs not be stressed that when a situation get so messy that human were starved to the heavens, how much more do we talk about poultry and farm animals? The situation that faced the world was so terrible that even horses, which were then engaged as a major means of transportation, were either starved or slaughtered. The high price of oats forced people to choose between feeding themselves or thier animals, and thus creating a major transportation crisis. 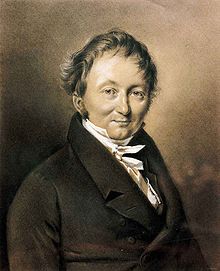 Necessity, they say, is the mother of invention – this last predicament prompted Baron Karl von Drais, a German inventor, to devise a personal-transport machine to replace the horse. He devised a two-wheeled wooden contraption which he called the Laufmaschine in German language and literally mean “running machine” to aid his day to day movement on the volcanoes.

Sitting on a saddle, Drais propelled his running machine by planting his feet on the ground and pushing every few metres, while steering it using a tiller. A demonstration ride, in which he travelled 40 miles in four hours, showed that it was as fast as a trotting horse, and could be powered by its rider without much effort. The tricky part was keeping it balanced while gliding along, which took some practice. And that was how the first bicycle was birthed by the German.

Baron Karl von Drais was a civil servant to the Grand Duke of Baden in Germany. In 1817, his “running machine” was called Draisine by the press, after which he patented its design in 1818, making it the first commercially successful two-wheeled, steerable, human-propelled machine, whose name was changed to Velocipede. It was initially manufactured in Germany and France.

Drais’s velocipede provided the basis for further developments: His draisine inspired a French metalworker around 1863 to add rotary cranks and pedals to the front-wheel hub, to create the first pedal-operated “bicycle” as we today understand the word. 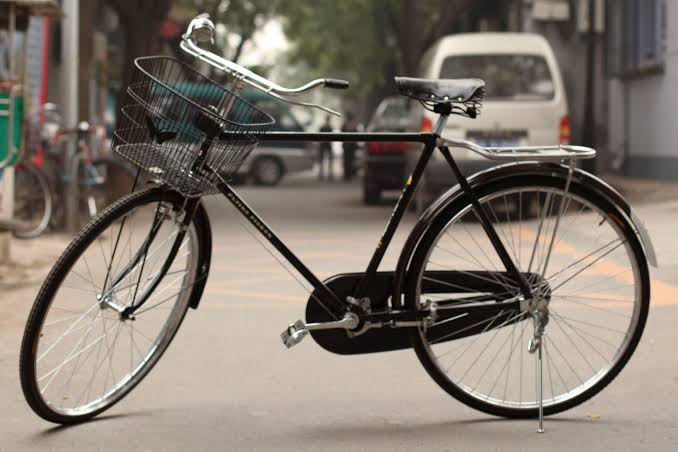 The world has now evolved greatly with the help of science and technology. What started as an ordinary running machine has now blosoom into countless varieties; ranging from manual, electric, motorized, tandem to folding bicycle. The varieties are now countless!

Gov. Wike Berates Governors Visiting Buhari Over Insecurity, Says They Are Only Going There To Take Photos.