A Nothern Nigeria elite and former political aide to a former Zamfara State Governor, Dr Suleiman Shinkafi, has lamented that the Federal Government of Nigeria should rather get rid of corrupt politicians in the country than handing over a fine police officer like Abba Kyari to the United States of America for trial.

Shinkafi said this while speaking to journalists on the alleged connection of Abba Kyari, a suspended Deputy Commissioner of Police, with a serial fraudster, Rahmon Abbas, popularly known as Hushpuppi over his ongoing trial in the hands of the Federal Bureau of Investigation (FBI) in the United States of America. 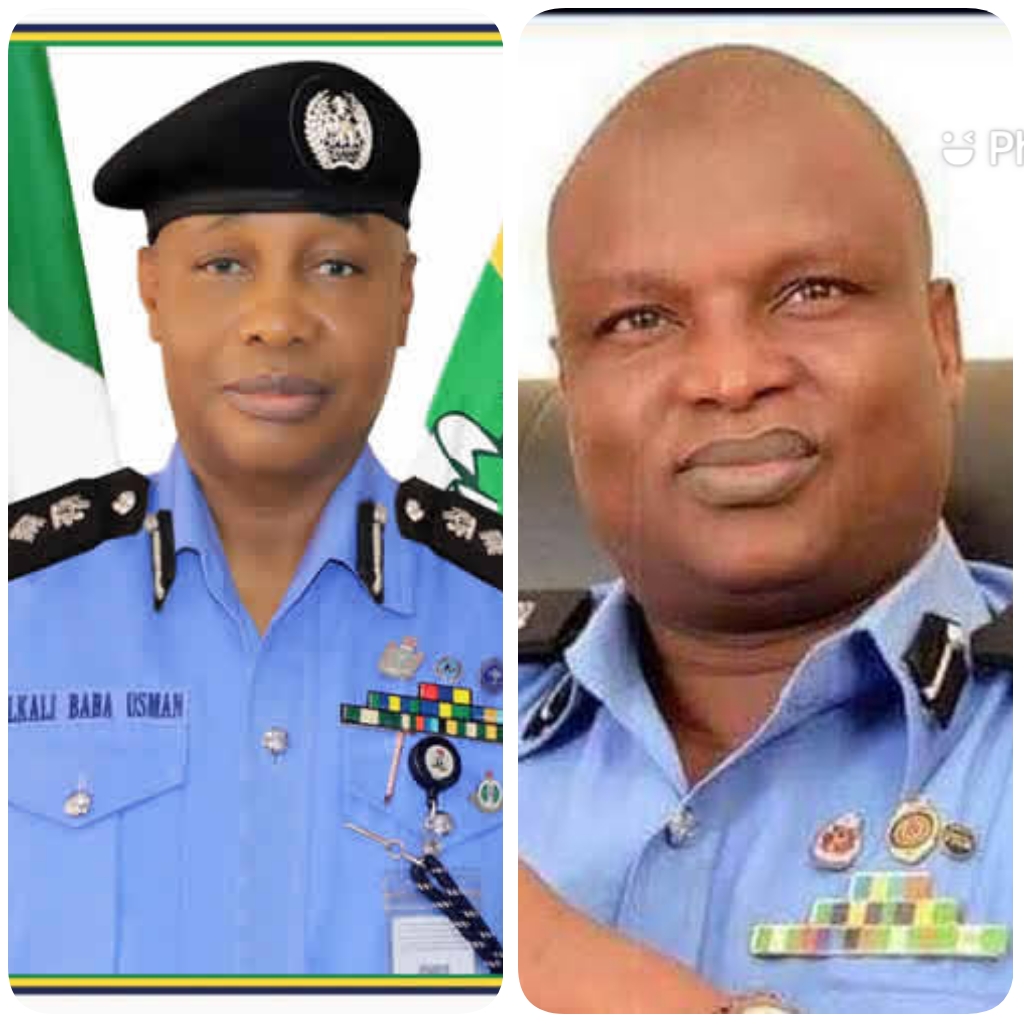 Shinkafi stated that Kyari has greatly fought against criminality in Nigeria and helped flushing out perpetrators of criminal activities in every nooks and crannies of the country to a very large extent, and that those clamouring for his arrest and “alleging him of doing something wrong are not God fearing people.”

The former Zamfara governor’s aide thereby called on the Nigerian government to resist all overtures by the Federal Bureau of Investigation (FBI) for the arrest of Abba Kyari, noting that even the nigerian populace will come out in their numbers to resist the calls made by the United States government to arrest the embattled police officer.

In his word, Shinkafi stated:

it’s better to kill corrupt politicians in the country than surrender Abba Kyari to the US. If not for him, the poor masses will be in a worse situation than they are now.  How will he accept money from people who are criminals?”

Shinkafi stated further that Abba Kyari has sacrificed all his life and career not only for the safety of the country, but also for the oneness of the nation. He warned that arresting a man of such calibre will not just wreak havoc for the nation, but may cause other unforseen problems.

Shinkafi now called on the Nigerian government not to swallow the FBI’s allegations against Kyari hook line and sinker, but rather carry out their own independent investigation into the matter, as Kyari’s allegiance is not to the United States but Nigeria.

#BBNaija: Tega’s Husband Defends Her “Nip-s*cking” Saga, Says “Her Wife Is An Actress And Will Do More If That Was A Movie Scene.”

VIDEO: Man Cries Out After His Wife...