Hotnewsinnaija.com gathered that the gang of armed robbers arrived at Iree around 3.30 pm on Thursday with two cars, a Toyota Sienna and a Toyota Corolla and bombarded the area where the two banks were located. 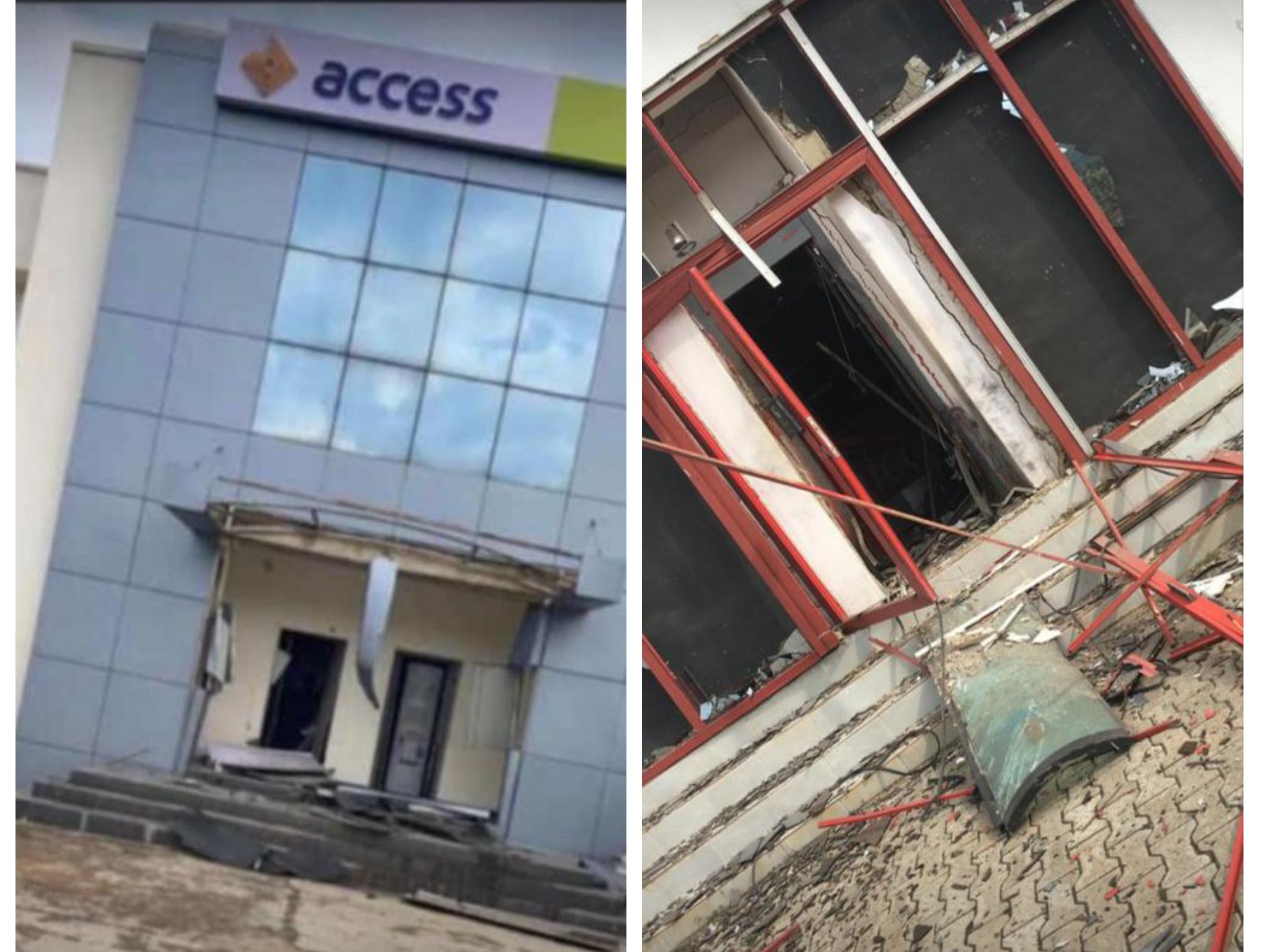 The police station that is located around the area was also attacked by those armed robbers where one policeman was killed and the rest removed their uniforms and bolted to save their lives. 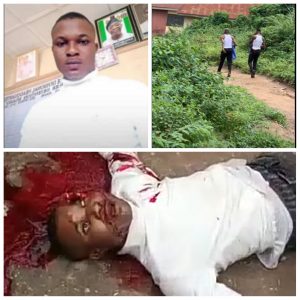 It was also gathered that one of the students of the Osun State Polytechnic, Iree students that were withdrawing cash at the two banks’ ATM Gallery was injured by a stray bullet while they were running to escape from being killed by those armed robbers. 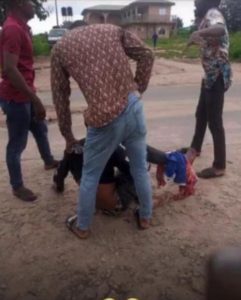 Efforts of the Nigerian Police Force from other stations from the neighbouring communities in the area to nab the gang of armed robbers were not successful as they have left the area before the men of the security agency arrived at the scene.

#BBNaija: Watch Emmanuel Response To Niyi & Beatrice Claim That He Likes To Walk Out of Conversation [VIDEO].

“This Man Is Sexually Harassing Me All...