An advocacy group, Civil Society Legislative Advocacy Centre, has released a damning statistics about the spate of killing and kidnapping in Nigeria, noting that, only in 2020, about 4,556 persons were violently killed while 2,860 were kidnapped.

The Executive Director of the civil society, Auwal Musa-Rafsanjani, disclosed this during a media engagement in Kaduna. 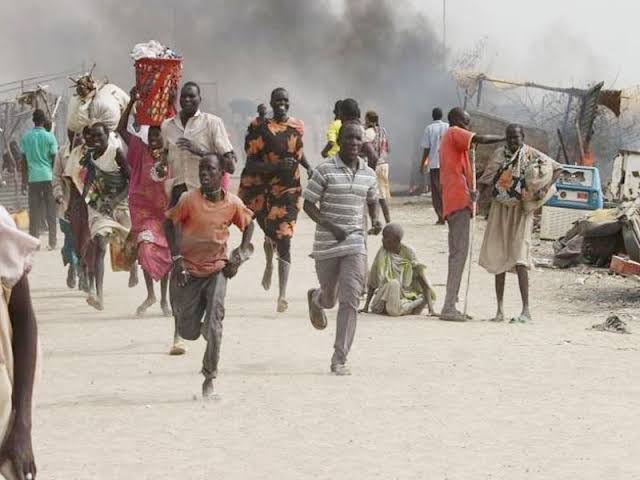 According to Auwal, the 2020 figures of the killings and kidnapping, when compared to that of 2019, represent an increase of 43 and 100 per cent. This, according to him, is an indication that the figures may even increase further in 2021 and other coming years.

In his statement, Auwal said:

The Global Rights Nigeria Country office, in its Mass Atrocities Casualties Tracking Report, revealed that about 4,556 persons died in 2020 from “violent related killings”, a number which represents a spike of about 43% from 3188 persons in 2019.

According to the US-based Council on Foreign Relations (CFR), Nigeria witnessed a total of 2,860 kidnappings in 2020, which was up from 1,386 in 2019, an increase of over 100%. Sadly, this year is on track to reach new heights in violent crime. 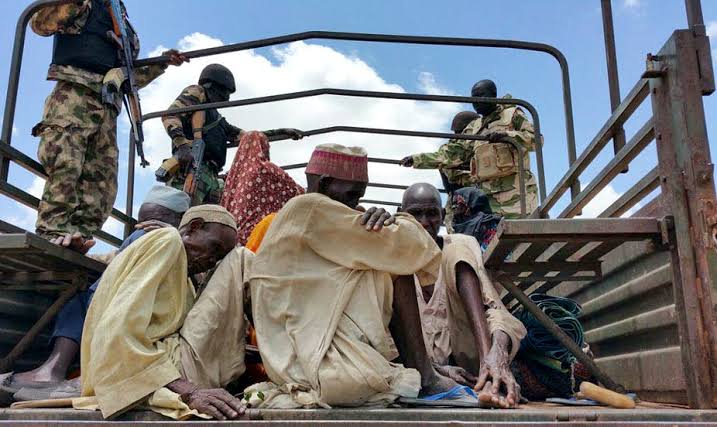 The Executive Director maintained that there is need for the law enforcement officials to be effectively trained so as to meet with current trends in the global fight against modern crimes.

He states further that such new and up to date training should cover new methods of security, administration etc. in such a manner that would improve competence and keep officers abreast of the modern thinking of the perpetrators of crimes.

Ideally, this training should not stop at the entry-level, but provisions should also be made for continuous training and retraining to keep up with contemporary trends.

He, therefore, enjoined the government to ensure the state of the arts gadgets and equipment are provided, as that is the only way the criminal justice officers could deliver an optimal performance. Also, the government should prioritize the maintenance of operational vehicles to ensure timely intervention of security officers in crime activities, much the same way adequate provision of funds and the timely release of such must be ensured.

Pastor Assaults Her Pregnant Wife, Beat Her To Coma Three Months After Wedding.