The Economic and Financial Crimes Commission (EFCC), have arrested a Company Executive, Amos Olugbenga Olaniyan for defrauding people of over One Hundred and Twenty Eight Million Naira (N128,000,000.00).

EFCC disclosed this in a statement released today via its official Twitter page.

The Ibadan Zonal Office of the law enforcement agency have reportedly nabbed a 43-year-old man for allegedly scamming people over N128 million in a fraudulent investment scheme.

EFCC in its quest to reduce drastically the high level of corruption in the country have arraigned several people engaging in fraudulent acts and have urged the general public to report any useful information about any suspected fraud cases.

See The Photos Below: 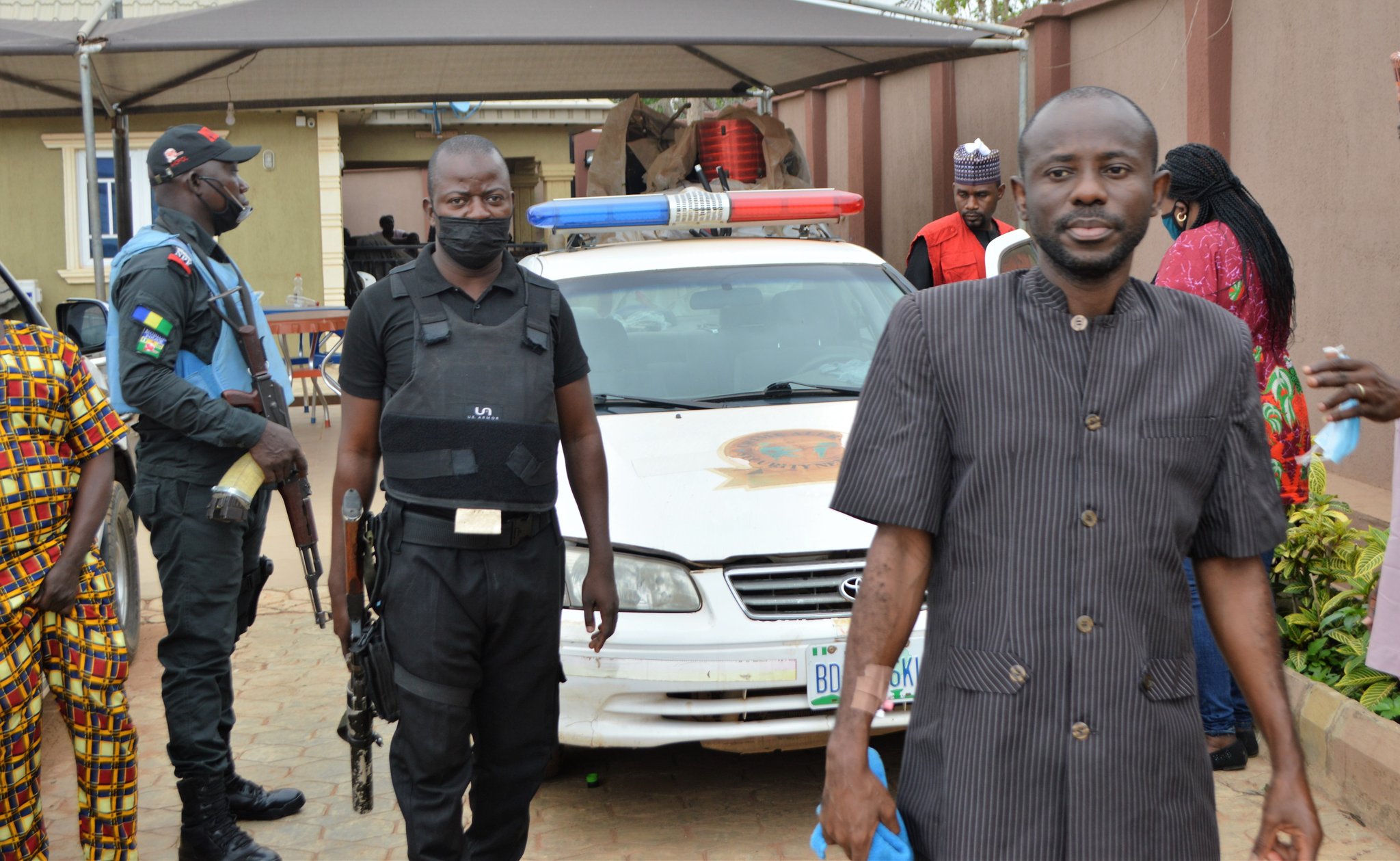 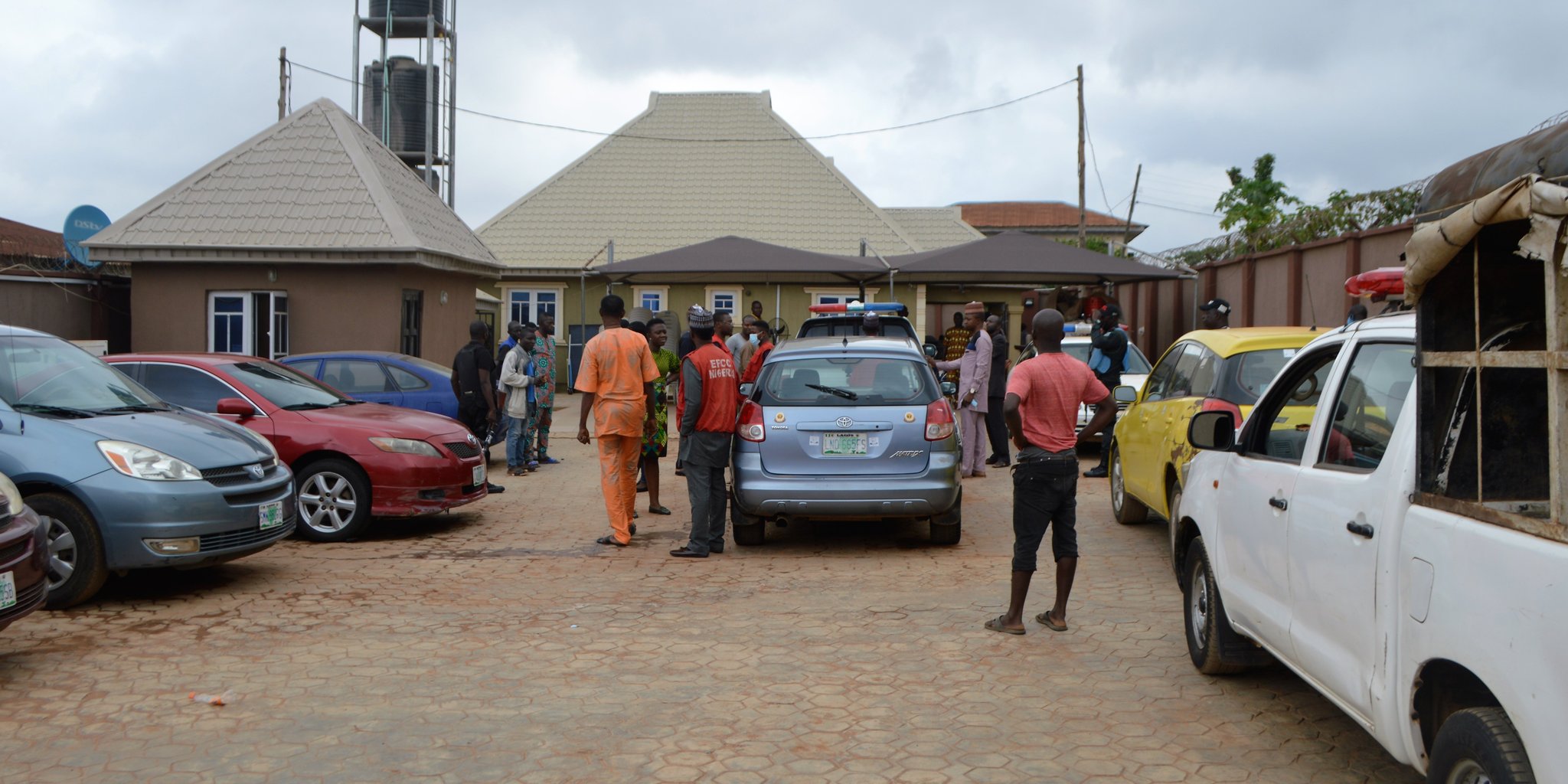 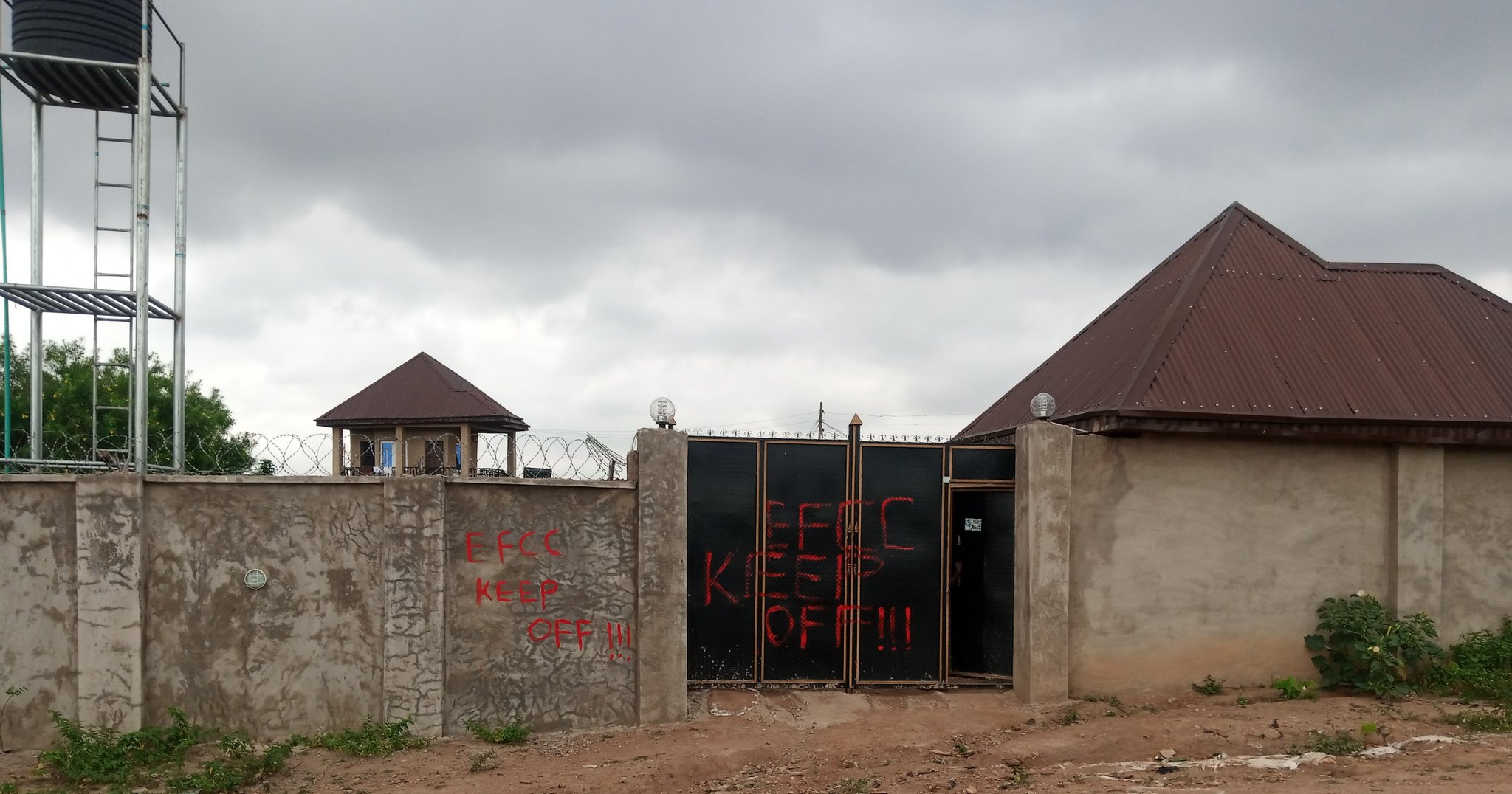 Hotnewsinnaija.com had earlier reported that the agency have recently arrested the Inks Nation Ponzi Scheme Operator, Omotade-Spark Amos Sewanu following his extortion over N32m while claiming to have floated an online digital currency called “Pinkoin”.

The Ibadan Zonal Office of the EFCC have arrested 43-year-old Amos Olugbenga Olaniyan for allegedly defrauding people of over N128,000,000.00 in a fraudulent investment scheme.https://t.co/rvb6MvFkp2 pic.twitter.com/T6UZN7wtMg

My Son Was Brutally Killed Inside Mosque...

Zinoleesky, 5 Others Granted Bail After 24...