Bill Gate has issued a statement showing he is divorcing Melinda Gates based on mutual agreement as announced on Monday afternoon by both of them, thereby ending their marriage of 27 years.

The pair made the announcement simultaneously with identical messages shared on their Twitter accounts. Melinda Gates also shared the news on Instagram.

According to the statement:

After a great deal of thought and a lot of work on our relationship, we have made the decision to end our marriage,” read the statement. “Over the last 27 years, we have raised three incredible children and build a foundation that works all over the world to enable all people to lead healthy, productive lives.”

We continue to share a belief in that mission and will continue our work together at the foundation, but we no longer believe we can grow together as a couple in this next phase of our lives,” continued the statement. “We ask for space and privacy for our family as we begin to navigate this new life.” 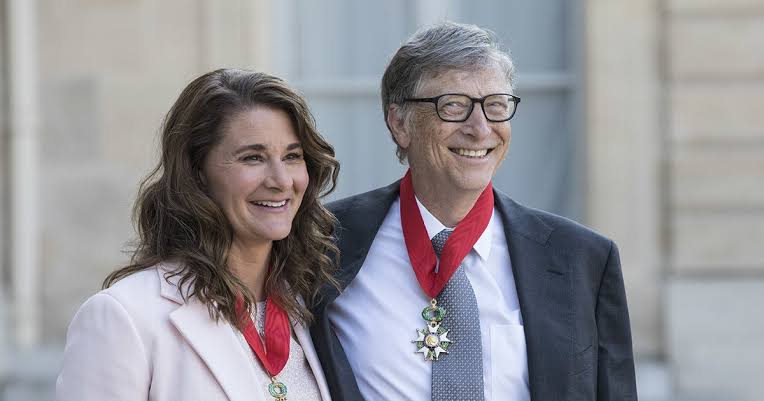 The two couples, Bill and Melinda French Gates, were said to have met at a trade fair in New York and began dating in 1987, more than a decade after Bill Gates first founded Microsoft. The dating finally ended up in marriage in 1994 at the Four Seasons Resort Lanai in Hawaii.

They welcome their first child, Jennifer Katharine in 1996, the same year they established the William H. Gates Foundation, which focuses on advancing global health using charitable donations from Microsoft.

They had their second child, Rory John, in 1999 who happened to be the first son. And in the year 2002, their third child, Phoebe Adele, was born.

SSS Suppressing Voices Against Buhari’s Administration, Hunting Down Those With Divergent Views