The head coach of the Nigeria national under-17 football team, Manu Garba has advised the inform Nigerian and Leicester City forward, Kelechi Iheanacho not to return to his former club Manchester City, Complete Sport has reported.

Manu Garba was the coach who led Iheanacho and his mates to win 2013 FIFA Under-17 World Cup with Golden Eaglets. 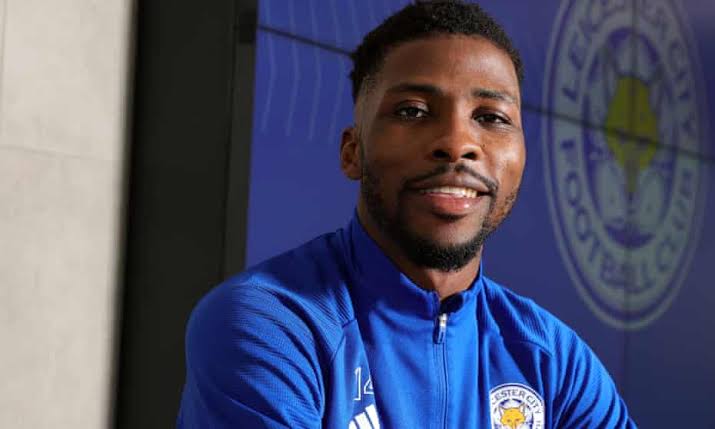 According to reports, His advise was prompted by the speculation that Man City intends to trigger the buy back clause in Iheanacho’s contract when they released him for Leicester City 3-year ago.

Garba, while speaking in a exclusive interview with Complete Sports, advised Kelechi to reject Man City and continue his development under Brenda Rogers who revived his career because he’s not sure if the Spaniard Manager, Pep Guardiola will give him the kind of minutes he’s enjoying under Rogers, if he returns back to Etihad. 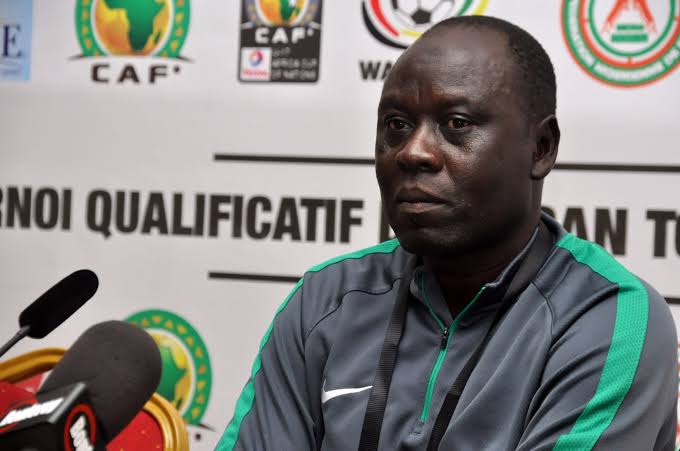 Speaking further, Garba said he’s not surprised by Kelechi’s sparkling scoring runs which earned him a well-deserved March EPL Player of the Month award with 14 goals and took the Foxes to the final of FA Cup. He added that he has always believed that the Super Eagles striker have the tendency to become a world class forward if he properly guided.

He has just begun to be the world class player I predicted he would be. Kelechi is still far from the big player we thought he would be. The world has yet to see his best. He didn’t become a hit early enough because he lost focus on getting to England, but he has retraced his step and on the right path to glory.” 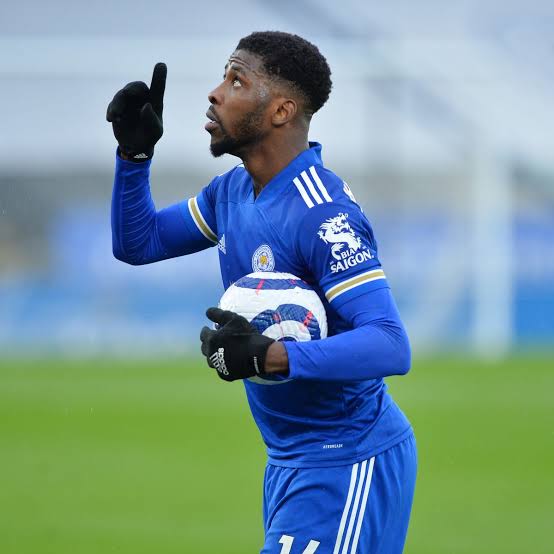 Garba added that in Leicester City, Kelechi has improved his game more as he now gives good assists to his teammates more regularly. He has also become a player with confidence and self-belief and If he remains focused, bigger clubs will definitely come for him, but certainly Man City under Guardiola is not a better choice for him. 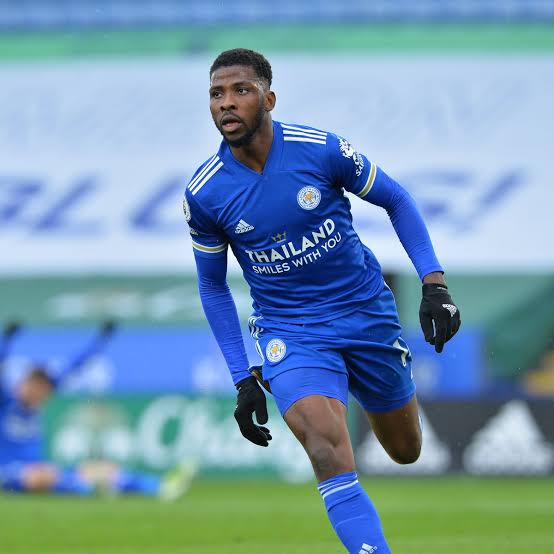 Garba, speaking on Kelechi’s difficulty in replicating his club form with the Super Eagles, Garba attributes it to lack of the right blend in the national team. He added:

it is because the Eagles hardly have enough time to train together before matches.

I believe the national team coaches will get to know that his best position is support striker when they have long camping.”

Amputee Hawker, Mary Daniel Loses N25m, Handed Over To Social Welfare Officials By Sanwo-Olu After She Was Caught Lying.