The Foxes, having won FA Cup last season have booked their place in the FA Community Shield tie against Manchester City who won also the English Premier League. 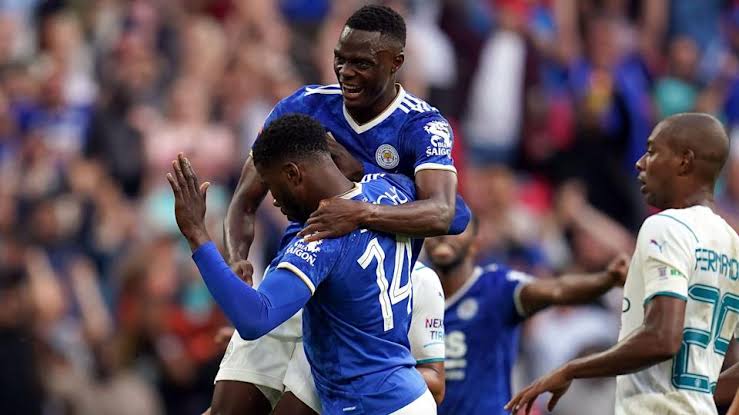 It was a balanced match in the first half as the two sides had a few scoring chances but they eventually played out a goalless draw.

Iheanacho who came on late in the second half turned the game on its head as he was pulled down in the box eighteen by a Man City defender, Nathan Ake and the referee awarded the foxes a penalty which was converted by the Super Eagles Striker. 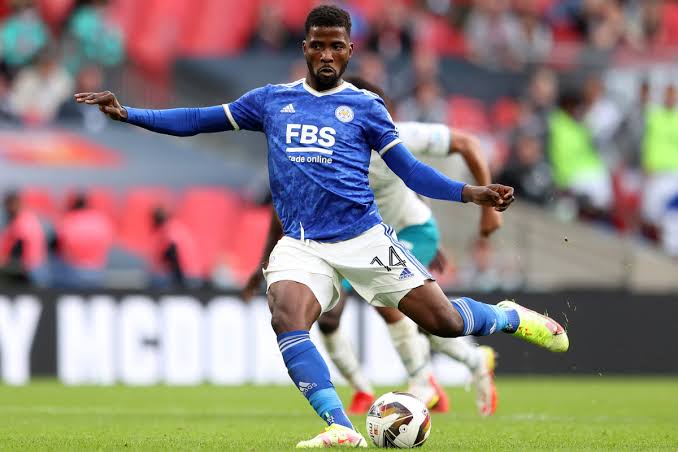 Iheanacho scored 15 goals in 33 matches for the English Premier League club last campaign and he has continued his fine form this season by scoring on his first competitive match for the FA Cup champion.

#BBNaija: “I’m Not That Close With My Family” – Angel Reveals [Video].

Abdulmumin Jubrin Planned Defection Has Nothing to...