June 12 protesters in the capital city of Ondo State, Akure, have reportedly waylaid a bus conveying some armed men identified to be northerners from Gombe to Lagos. 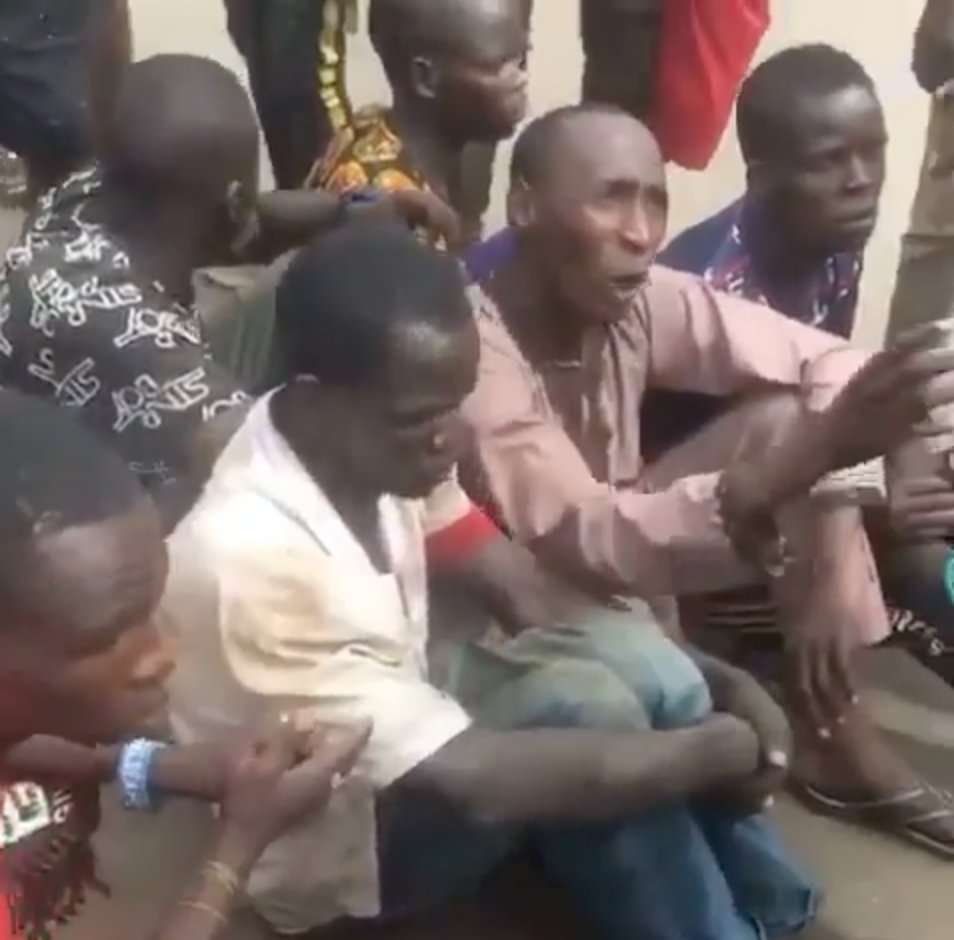 Recall that Nigerians trooped to the street on Saturday to protest against bad governance and increasing insecurity in the country like banditry, insurgency, kidnapping and more, calling for the resignation of President Muhammadu Buhari if he could not ensure his citizens’ safely. 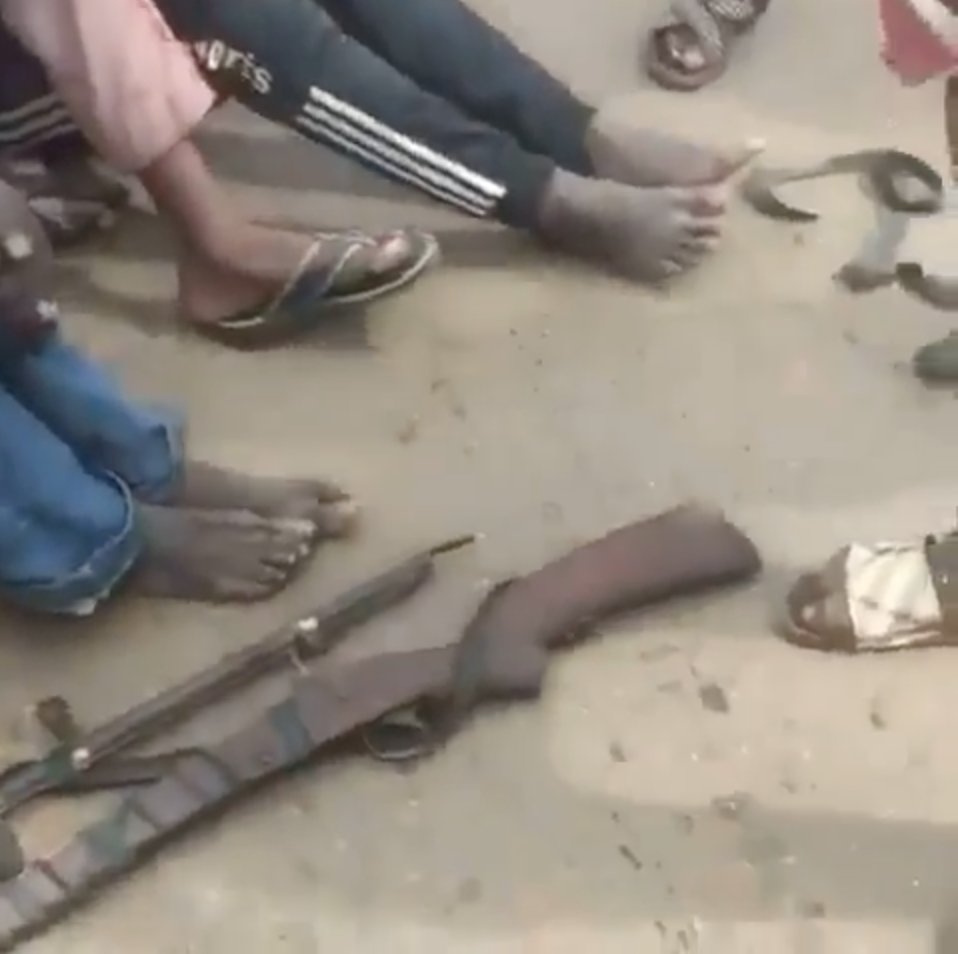 According to Sahara Reporters, the northerners nabbed by the protesters in the bus were in possession of locally made guns.

The suspects are now being interrogated as they have been handed over to the operatives of the security outfit, Amotekun.

I’m Not Sure if He’ll Be Able to Play Football Again – Cardiologist on Eriksen.