The Kaduna state governor, Mallam Nasr El-Rufai has allocated Kaduna government’s land to his wives, children, cronies and political associates after evicting some civil servants from same, in a repitition of what he did between 2003 to 2007 when he was the FCT Minister under PDP’s government.

El-Rufai evicted the poor civil servants and their families from the lands between 2015 and 2016, barely six months after assuming office as the governor, arguing that civil servants below grade level 16 could not occupy certain assets in brazen disregard to a civil service regulation that civil servants from level eight and above are entitled to such accommodations.

He, thereafter, promised to do justice to the allocation of the land, and noted that his government would publish a list of individuals and corporate entities that will benefit from the residential assets, which he had so far failed to do.

Labour unions frowned at El-Rufai’s action at the time and warned him of serious consequences, but the governor called their bluff.

After evicting the poor civil servants, El-Rufai, according to a report by Peoples Gazette, has now allocated the Kaduna state GRA assets to his wives, children, cronies and political associates to further his personal and political interest. 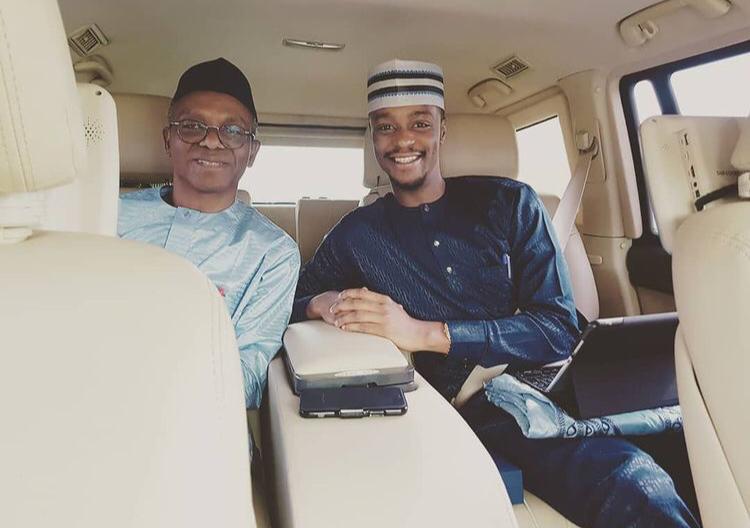 Among those he shared the assets with are his three wives, Hadiza Isma El-Rufai, Asia Ahmad El-Rufai and Aisha Garba El-Rufai. He also gave a portion to Bashir El-Rufai, his grown up son, and another to his eight year-old son, who goes by the name Abubakar Sadiq.

Some of the land was also given to Kadaria Ahmad, who is a pro-government Public relation Consultant and an in-law to the governor. 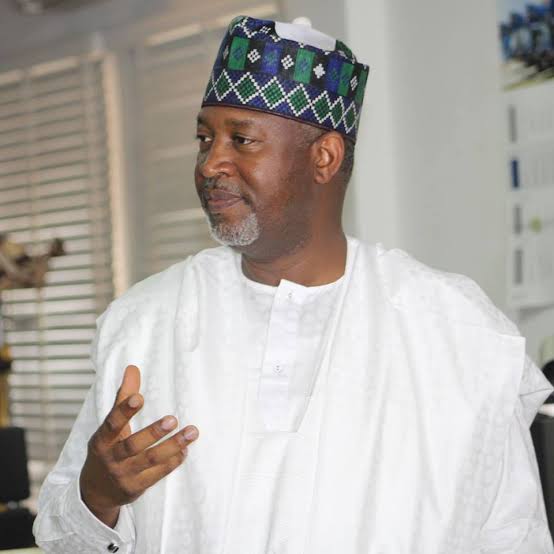 The governor’s aides, Peter Akagu-Jones and Altine Jibrin, who run the Minister of Aviation’s private companies were also allocated some portion of the land inside GRA.

Peoples Gazette noted that it could not verify whether or not the new beneficiaries of the land paid into the government coffers to obtain the assets, or they were just given as gifts.

Anyhow it may be, El-Rufai’s insensitive eviction of poor civil servants from the government assets, and the subsequent re-allocation of such to his families, cronies and political associates is an heights of irresponsibility. It has triggered widespread negative reactions across the breadth and length of Nigeria. It shows the governor is the same with when he was the FCT Minister between 2003 and 2006, where he faced unceasing allegations of seizing lands and structures from hardworking Nigerians, and then re-allocating them to his family members, cronies and political associates in a show of shame, and a manner that does not depict of a good leader, but a selfish and egocentric one.

In a saner clime, people like El-Rufai is not fit to be allowed near the mantle of leadership.

See below for the full list of the families, cronies and political associates to which El-Rufai allocates Kaduna government land: 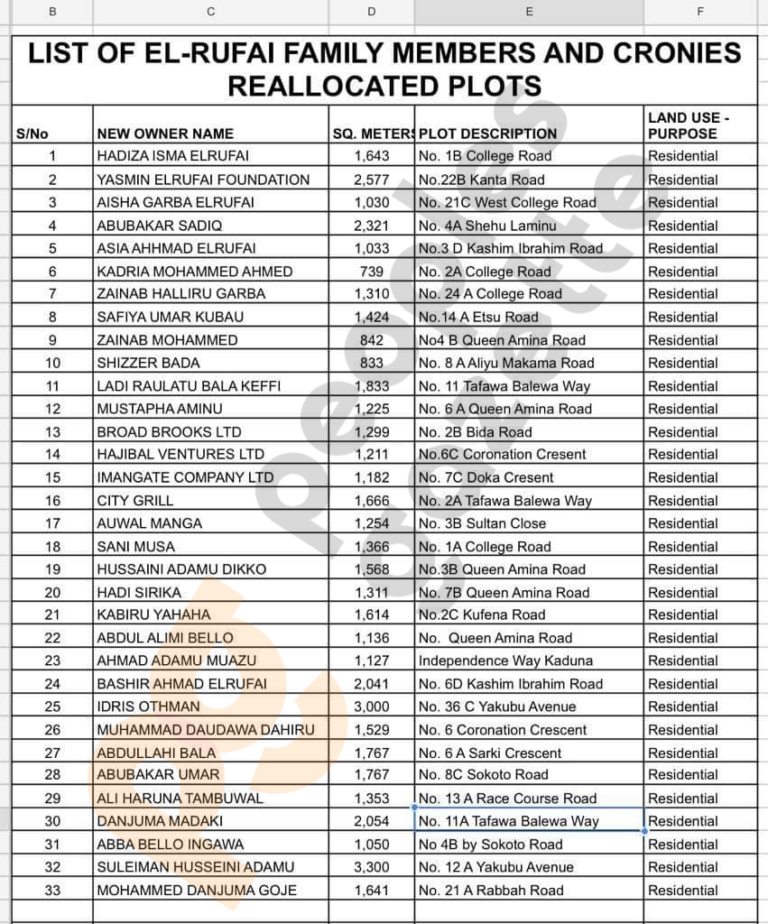 Funsho Williams’ Death And Those Bringing It...