The former member of the defunct P-Square band takes pride in the London based club squad despite their failure to lift the FA Cup title for the second season in a row. 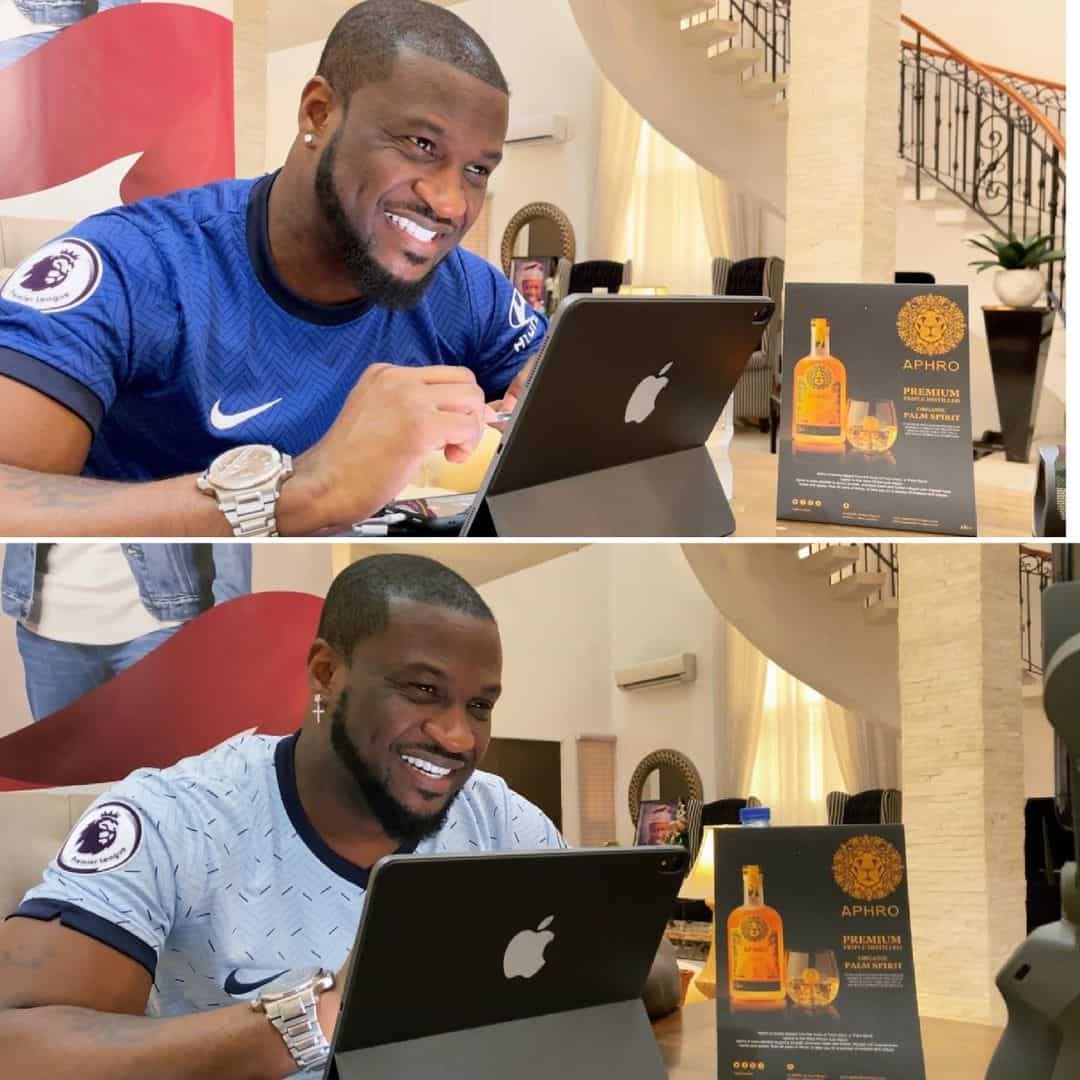 Mr. P in a tweet posted via his official verified Twitter handle, @PeterPsquare, congratulated The Foxes for winning their first-ever FA Cup and also commended Chelsea stars for their performance despite the defeat.

Following Youri Tielemans’s 63rd-minute screamer goal, Chelsea FC fought back to equalize in the 89th with Ben Chilwell’s effort that led to Wes Morgan’s own goal but Video Assistant Referee (VAR) review ruled out the goal as the English man was caught in an offside position.

The Blues supporters were left heartbroken as the Belgian’s goal was enough to hand Leicester City the English FA Cup title at Wembley Stadium earlier this weekend.

The Loss denied the new Chelsea Coach, Thomas Tuchel his first title in charge of the Blues despite the outstanding performance he has made since he took over from Frank Lampard in January.

Chelsea Football Club is now looking forward to ending the season winning the Champions League when they meet with the Premier League Champions, Manchester City later this month but Tuchel’s men will have to up their game than they did against the Foxes in the game.

Yes they didn’t win The FA cup. But I am so still proud of them. Congratulations to Leicester City! Up Chelsea!💙Proud Chelsea fan!!!💙💙💙 pic.twitter.com/Gc9XV6P95M

Cybercrime: INTERPOL Floats Initiative To Hunt Down ‘Yahoo-Yahoo’ In Africa.

See The Interior & Exterior of...

Desmond Elliot Reacts To The Trend of...