RB Leipzig’s Nagelsmann To Take Over From Hansi Flick As Bayern Munchen Coach Next Season.

The 33 year-old Red Bull Salzburg Manager, Julian Nagelsmann, has been confirmed as the new Bayern Munich coach ahead of next season, Sky Sport has reported.

Hansi Flick, who is the current Bayern coach, has last week asked Bayern Munich to terminate his contract at the end of the season after a disagreement with the club’s sporting director, Hasan Salihamidzic. And the two parties have reached a common compromise for the termination, even though the contract which was initially meant to run till 2023. 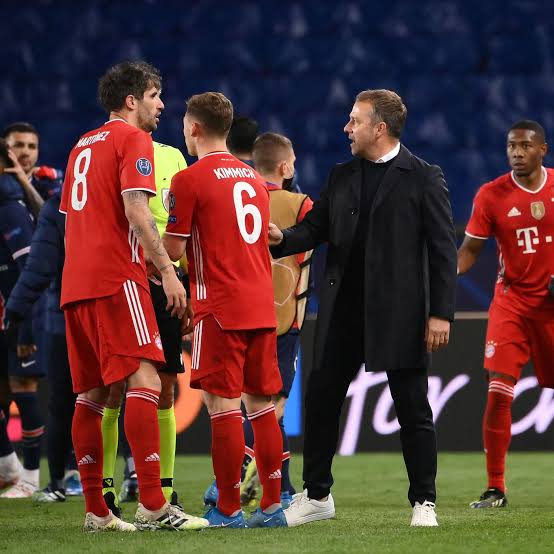 To forestall an administrative gap, the German Bundesliga giant has now secured the signing of Nalgesmann, even as Hansi Flick is also set to take over the German National team job at the end of the campaign.

According to Sky Germany, the 33-year-old will join the Bavarians on July 1 on a five years contract, with Leizpig getting up to €25 million including bonuses as compensation. 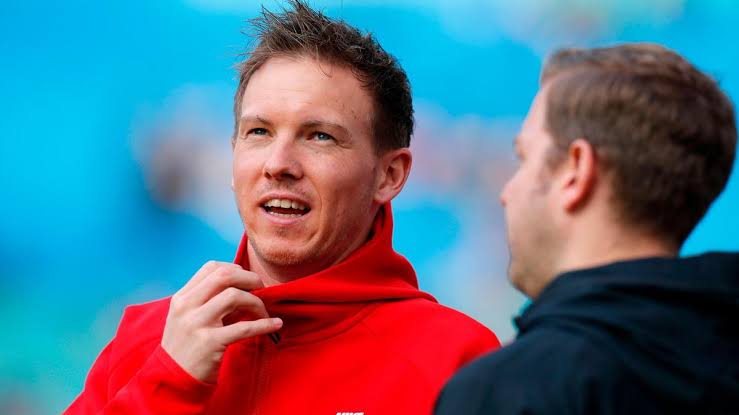 Recall that Julian Negelsmann led RB Leipzig to UEFA Champions League semi-finals last season, and was able to take the club to the second round this season from a tough group that contained Paris Saint Germain and Manchester United.

But that is not all. He is also in the verge of leading the Red Bulls to the Bundesliga league’s second position this season, just only behind Bayern Munich. 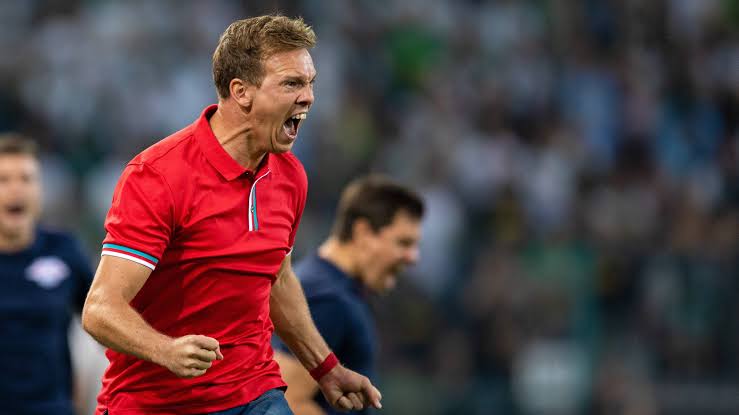 The young coach’s impressive runs of performance have earned his some accolades among football lovers the world over. Bayern Munich president Herbert Hainer in a statement described Julian Nagelsmann as the symbol for a new generation of trainers. He stressed that despite his young age, he had built an impressive career.

The president stated further that, with Julian Nagelsmann in the helm of the affairs of the club, he is convinced they will build on the great successes of the past years.

Bandits Kidnap A Family, 7 Others In Ogbomoso.

Olunloyo Alleges Plans by Some People to Kidnap BBNaija Personalities

JUST IN: Confusion In Ado-Ekiti As Unidentified...

All Those Causing Ruckus, Disunity In Nigeria...

“Obiano Is A Saint Compared To Tinubu...