Again, Nigeria Loses Out to South-Africa on Africa’s Headquaters of Amazon – Reno Omokri

Nigeria has again lost the Headquaters of Amazon, an American based online e-commerce company, to South Africa in what seems to be another great blow to the African giant country, after Twitter also snubbed it for the neighbouring country, Ghana, in the siting of its African headquaters, Reno Omokri, a Special Assistant to the former Nigeria President, Goodluck Jonathan, on new Media has revealed. 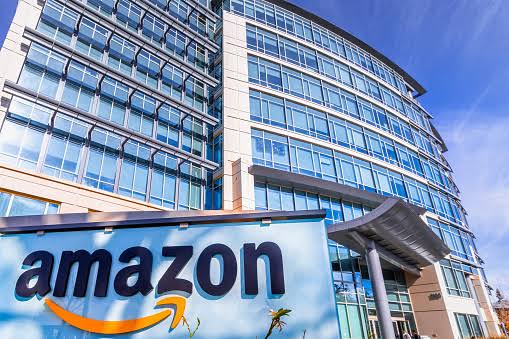 According to Omokri on his official Twitter handle, this seems not to be the best of time for Nigeria, the country many consider as the giant of Africa, as several of the giant online websites are opting for other countries as their choice of African headquaters rather than Nigeria.

He tweets “@Amazon has chosen South Africa for its African headquarters.

We lost the ACFTA secretariat to Ghana

In fact, what sector has improved in Nigeria under @MBuhari?”

Amazon, is an American multinational technology company based in Seattle, Washington, which focuses on e-commerce, cloud computing, digital streaming, and artificial intelligence. It is the leading online company in the above services, and many would have expected the company to choose Nigeria as its point of Africa’s Headquaters going by the country’s giant population and its large internet users.

UEFA President Shades Perez, Gave Honest Answers When He Was Asked If Madrid vs Chelsea Won’t Be Played

Why is my dear country loosing so many good things under Buhari?