Uti Nwachukwu, a Nollywood actor and media personality has commented on the clash that happened between two Big Brother Naija season 6 Housemates, Pere and WhiteMoney, saying “the Pere that I know in real life will never do this to anyone”.

After a game on Monday night, Pere and WhiteMoney engaged in a heated argument, where the former was removing his belt which other Housemates have portrayed as an act of bullying and intimidation from him to WhiteMoney.

Reacting to this, Uti has taken to social media to defend Pere, who seem to have had an encounter with before, defending the Housemate that he would never bully anyone.

Uti concluded that Pere who entered the House as a wildcard might be playing a script or ruthless game. He added that the tension of the House might be another reason he responded in such a manner. 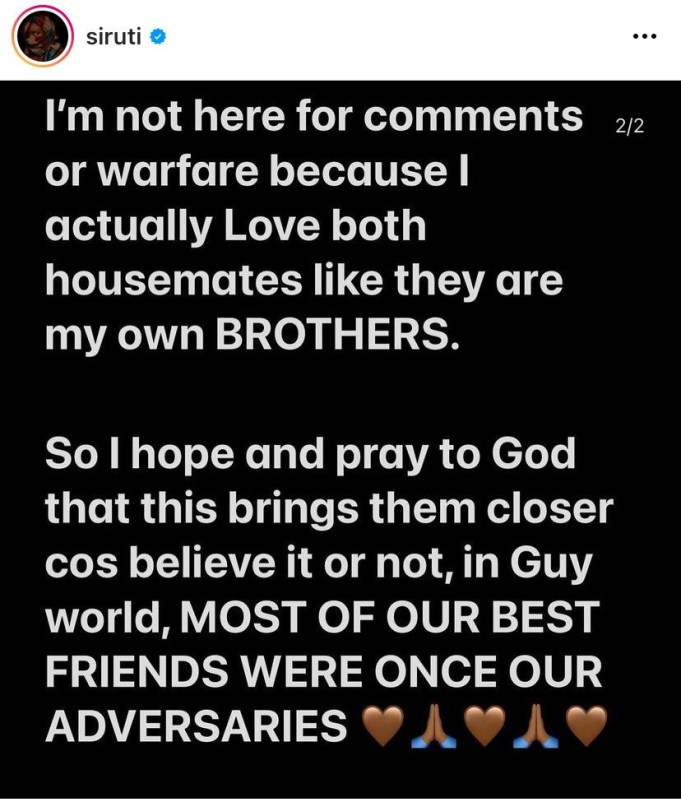 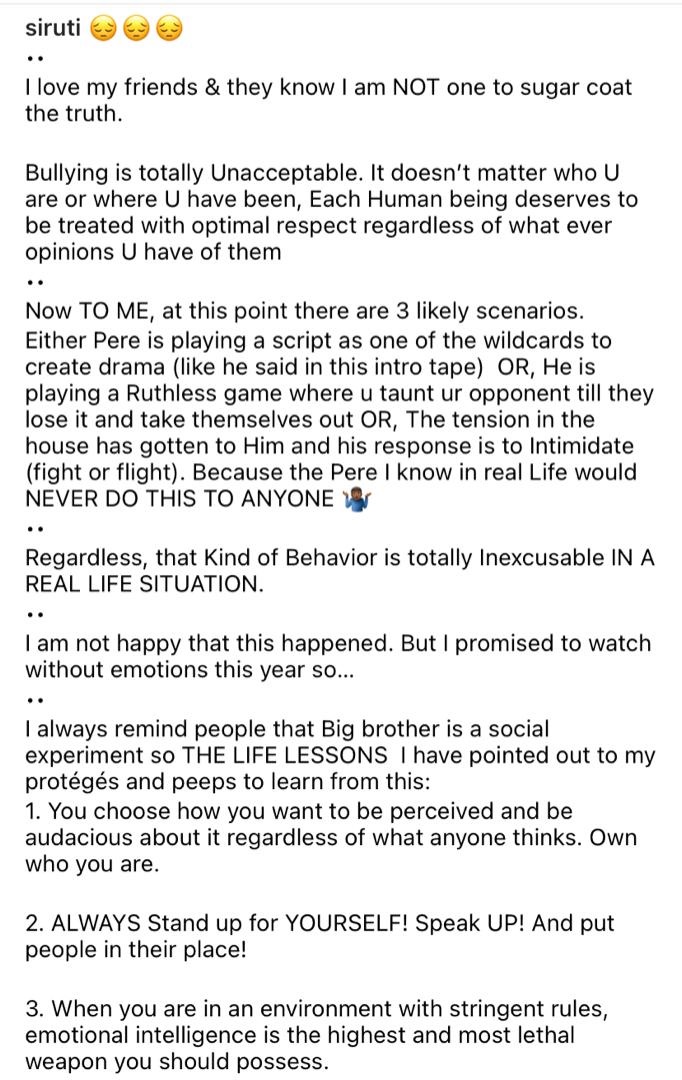 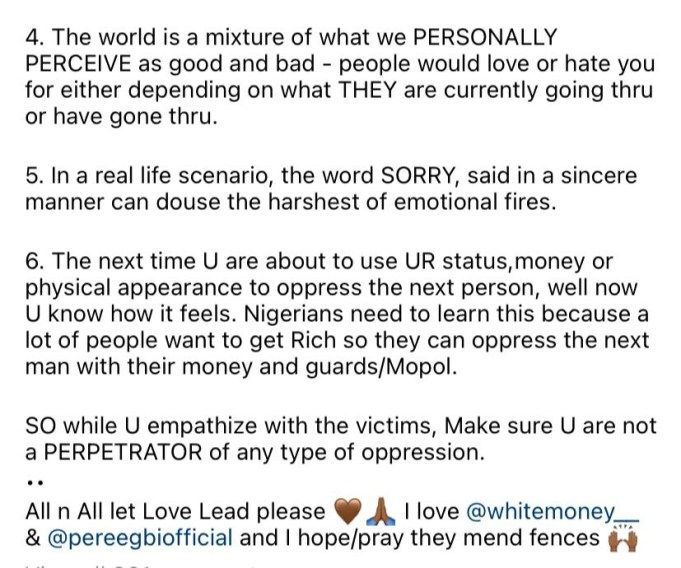 #BBNaija S6: “The Two Odogwus of This Season” Fans Hail WhiteMoney & Pere After They Cook Together in The Kitchen.