A former Minister of Aviation under President Goodluck Jonathan, Chief Femi Fani-Kayode, has warned the Federal government of Nigeria that an attempt to kill Chief Sunday Igboho, who many Yoruba people see as fighting for their interest, will make the country burn in flames. 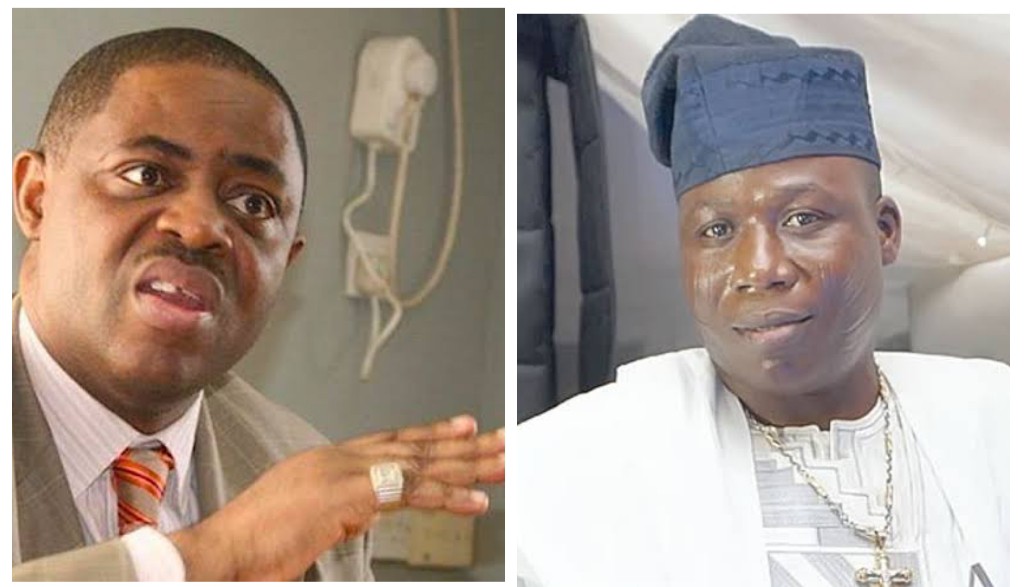 Fani-Kayode stated this in a tweet he posted on his verified Twitter handle on Monday, noting that Sunday Igboho represent more than just an activist to the children of Oduduwa as it stands today, but also the heart, soul and spirit of the Oduduwa, and that any attempt to terminate him will only lead the country into a state of complete chaos.

It should be recalled that Sunday Igboho’s personal residence was allegedly attacked by unknown gunmen in the early hours of Monday, of which the conveners of Oodua Nation’s project have alleged that the attack was done by the agents of the Federal government of Nigeria. 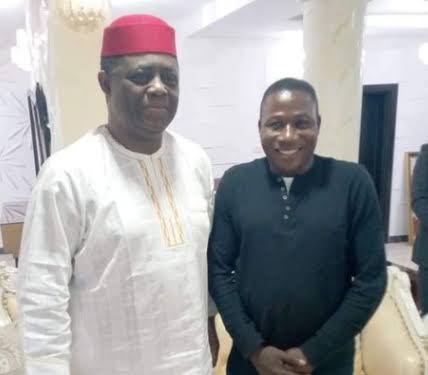 On this note, Femi Femi-Kayode has now cautioned the Federal government of Nigeria to tread carefully on how they deal with the issue of Sunday Igboho, noting he represents the common views of an average children of Oduduwa, and any attempt to treat him like a common criminal will be met with stiff opposition by Yoruba people.

In his word, he tweets:

Chief Sunday Igboho Osha represents the heart, soul & spirit of Oduduwa today. His name is synonymous with courage, strength, discipline & fortitude. He fears none & bows to none. He is an inspiration, pride& joy to millions. Killing him will lead to chaos, carnage& catastrophy.