A Nigerian record producer, songwriter and singer, Michael Collins Ajereh, Professionally known as Don Jazzy, has joined the league of those who participated in Zlatan Ibile’s new song dancing challenge, and this has attracted the comments of many other Nigerian celebrities, who feel the Marvin boss has performed not too poorly. 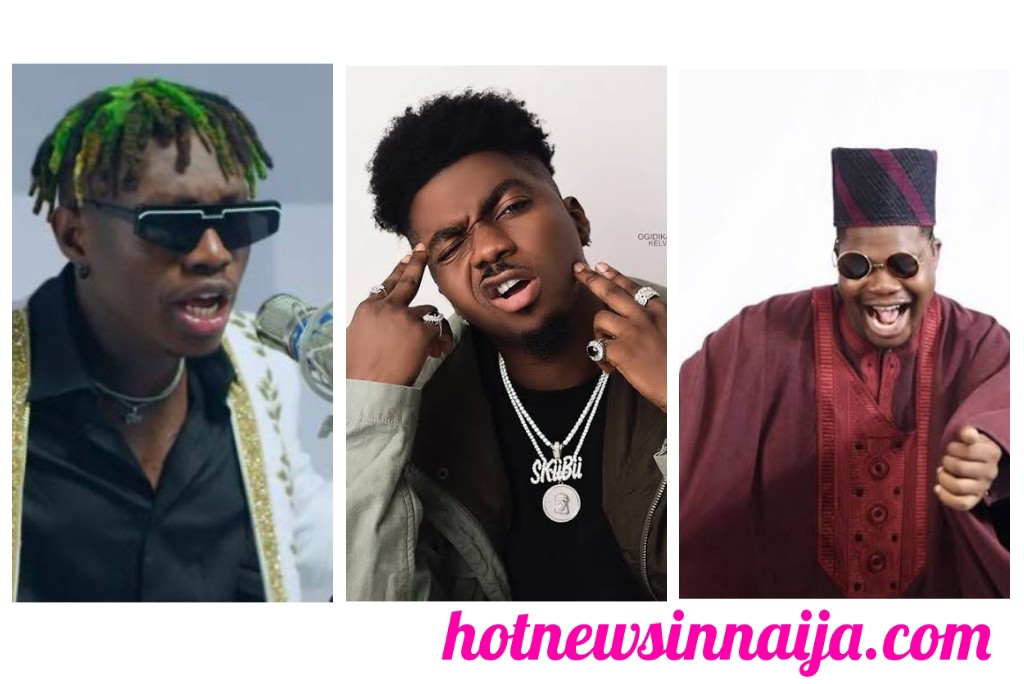 Among those who reacted to Don Jazzy’z funny performance in a now viral video are Zlatan Ibile himself, Skibii, a Nigerian social media comedian, Mr Macaroni, and some other celebrities.

Recall that Zlatan Ibile has announced a dance challenge for his new song title “Cho Cho” on the Photo and video sharing social media platform, Instagram, shortly after he released it, and many people have opted  for the challenge by uploading videos of themselves dancing to the hit single. 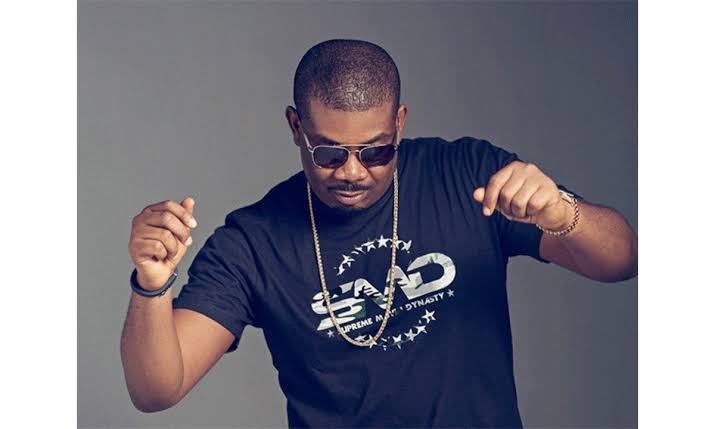 The Mavin Record boss, Don Jazzy has also now taken to his Instagram account @donjazzy to compete in the dance challenge. He uploaded a video of himself dancing to the song and captioned it “Pregnant man, my water almost broken”.

This has now drawn the attentions of many celebrities, who slide into the comment section of his post to react to the dance which they all described as funny.

You can watch the video from the link below: 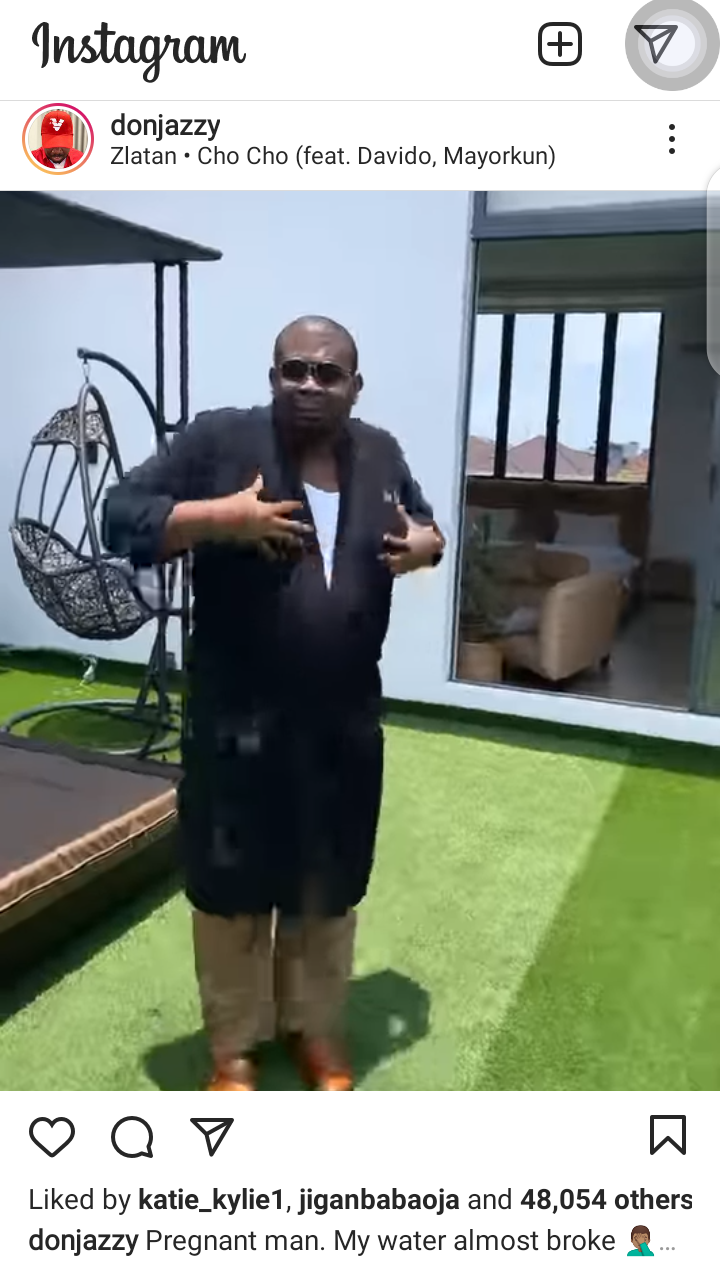