Nigerians across board have reacted angrily at the news that the Nigerian Airforce allegedly bombed, in error, a truck-load of Nigerian soldiers going on operation, by mistaken them to be members of the dreaded Bokoharam terrorist group.

The Cable has reported that some soldiers have been killed after a fighter jet belonging to the Nigerian Air Force fired a bomb on the ground troop in Mainok, Borno state, siting a military insider as its source. 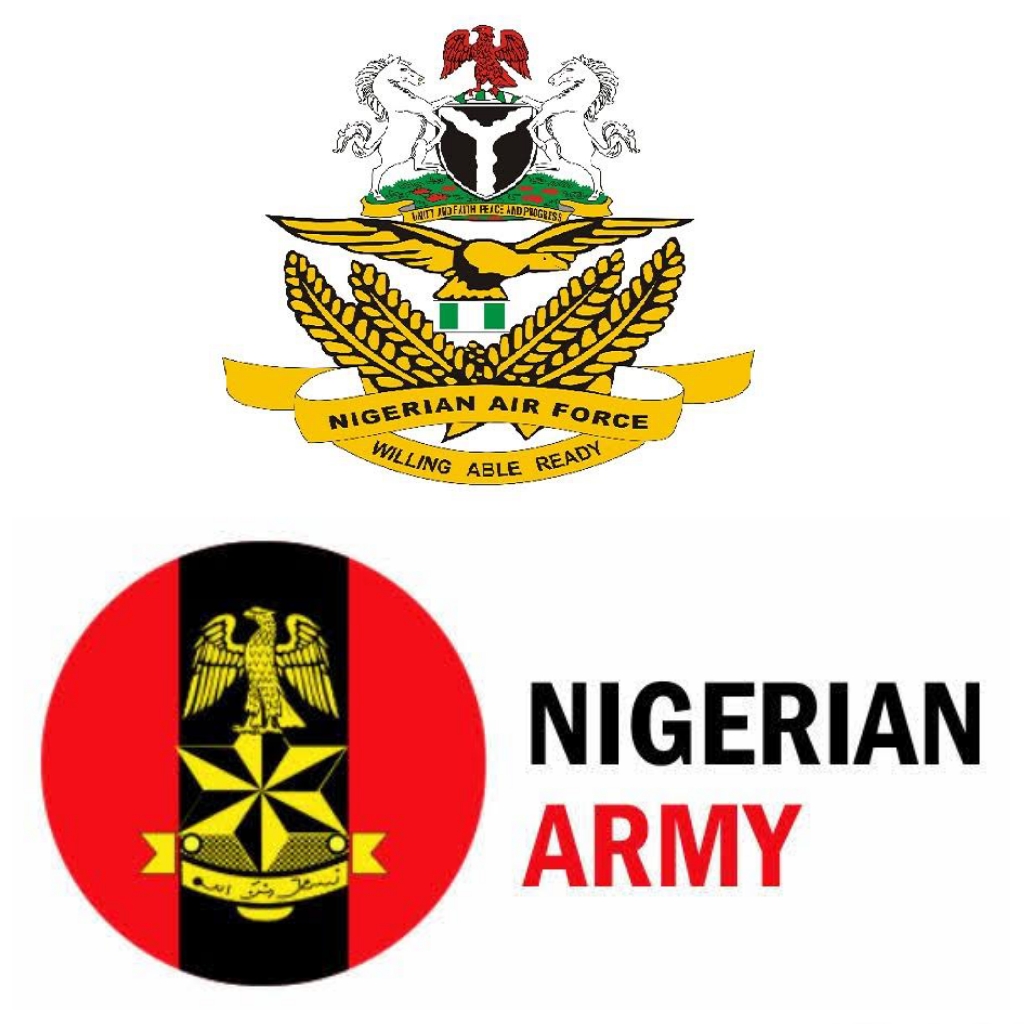 At the broke of the news, Nigerians have poured on social media blasting the Nigerian military heirachy, and berating them for employing incompetent hands into the Army using godfatherism instead of competence, and thus wasting fine soldiers that could have been useful in the fight against Bokoharam insurgency.

Quest O @Missquesto, who is one of the several people who reacted on Twitter, suspected foul play by the military, saying those military personnel killed in the attack might have been intentionally executed, as such mistake could not have been possible, considering the level of technological advancement in the present day.

In his word, he says:

They executed them. And it wasn’t by accident! There is something called Radio Frequency, an archaic, basic and very efficient technology. It is not possible NAF had made a mistake this way targeting an insurgent who don’t have missile capability, there is no threat, why hurry?

See screenshots below for some other reactions by Nigerians on social media:

Nnamdi Kanu’s Arrest And Its Very Many...