Abass Abiola Olajire, a Professor of Industrial/Environmental Chemistry from the Ladoke Akintola University of Technology, Ogbomoso, slumped and died on Friday.

According to the sources at the university, the professor who is widely known by the students of the institution as Big Abass, slumped and died while observing Jummat prayer.

Professor Abass was 59-year-old before his death and he was one of the popular and most loved lecturers by the students of the institution when he was alive.

According to a recent ranking released by Elsevier B. V (Netherlands) and a team of researchers led by Prof. John P.A. Ioannidis from Stanford University, United States, Olajire was listed among the top scholars in the world. 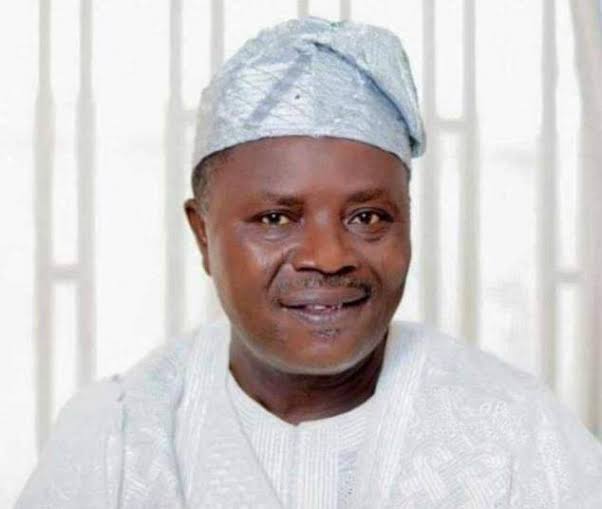 Lekan Fadeyi, the LAUTECH Public Relations Officer, while reacting to the death of the professor said:

“The University Management is devastated at the sudden death of Abass Abiola Olajire, a renowned researcher and erudite Professor of Industrial/Environmental Chemistry, whose research interest was in Petroleum Chemistry and Green synthesis of Nanoparticles/Application.

Also reacting, Professor Mojeed Olaide Liasu, the Acting Vice-Chancellor of the university, called Olajire a shining star in the institution and described his death as a big blow to the LAUTECH as a whole. He added:

“May Almighty Allah overlook his transgressions and forgive his sins, preparatory to granting him a space in Aljanah Firdaus.”

BBN S6 (VIDEO): Angel Expresses Shock At How Excited Saga Was To Leave The House After Nini’s Eviction, Pere React.